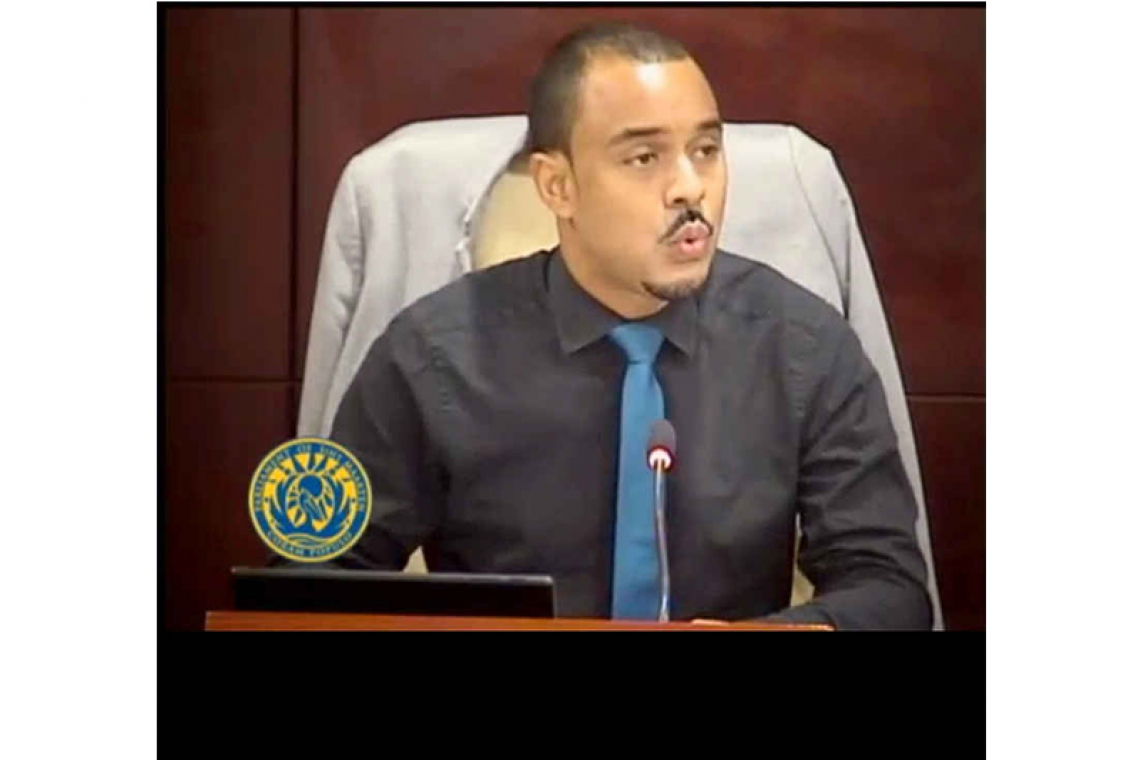 PHILIPSBURG--Members of Parliament (MPs) on Monday approved a proposal for Chairperson of Parliament Rolando Brison to participate in a Board of Directors meeting of the Latin American Parliament (Parlatino), which will be held on October 16, 2021 in Panama.

On September 24, 2021, Parliament received the convocation and agenda for the Board of Directors Meeting of the Latin American Parliament. Participants who are unable to travel, will be able to join the meeting virtually, through the Microsoft Teams platform.

Brison said it is customary that the Chairperson of Parliament participate in the Board of Directors meeting.

MPs approved the work visit for Brison to attend this meeting in his capacity as Vice-President of Parlatino and Member of the board.