Frontier Airlines will begin flying to St. Maarten in July 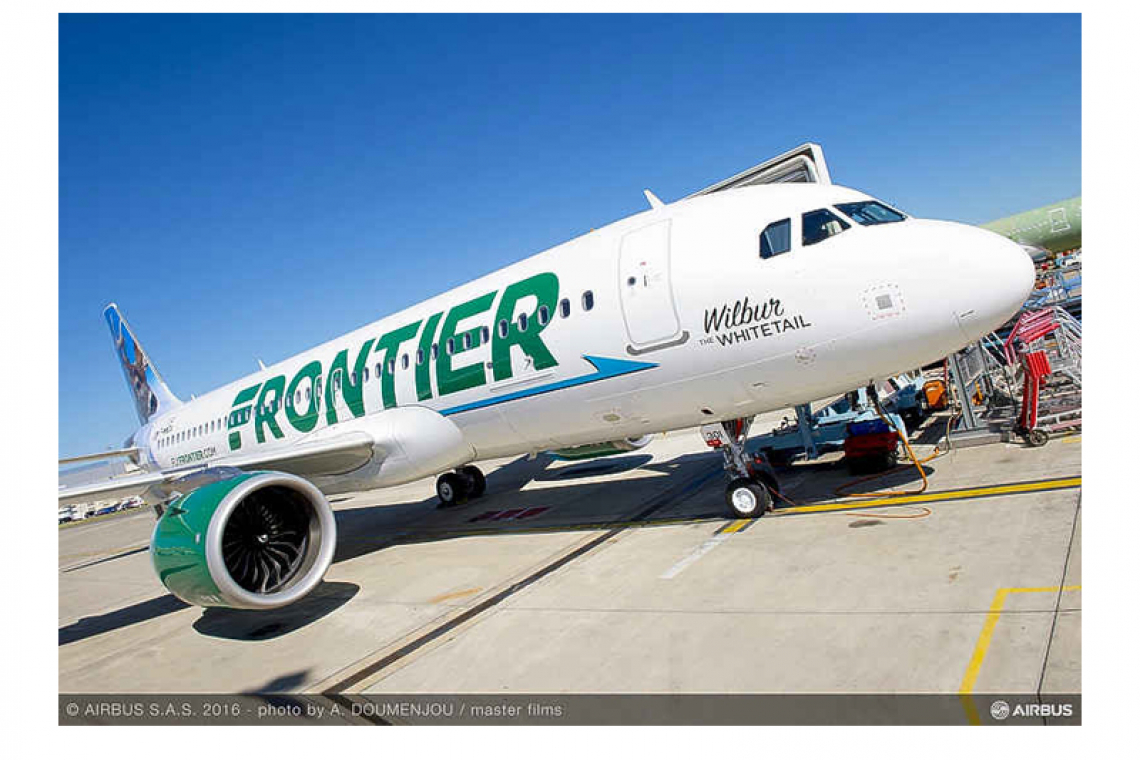 This is move is part of Frontier’s 2021 summer expansion that has added eight new non-stop routes. Three of these are new destinations for the airline, namely: St. Maarten; Nassau, The Bahamas; and San Jose, Costa Rica.

“You are seeing that there are prospects in the island, with these airlines looking to come here,” said Minister of Tourism, Economic Affairs, Transport and Telecommunication (TEATT) Ludmila de Weever on Thursday, referring to Frontier’s opening up to St. Maarten. “And it will have a trickledown effect … from hotels and the services in our hospitality sector. It is a good thing, a very good thing. We are seeing things happening despite COVID-19.”

Frontier Airlines is headquartered in Denver, Colorado, but operates out of several focus cities in the US, including Miami and Orlando. It flies to more than 100 destinations and has a fleet of 131 aircraft.