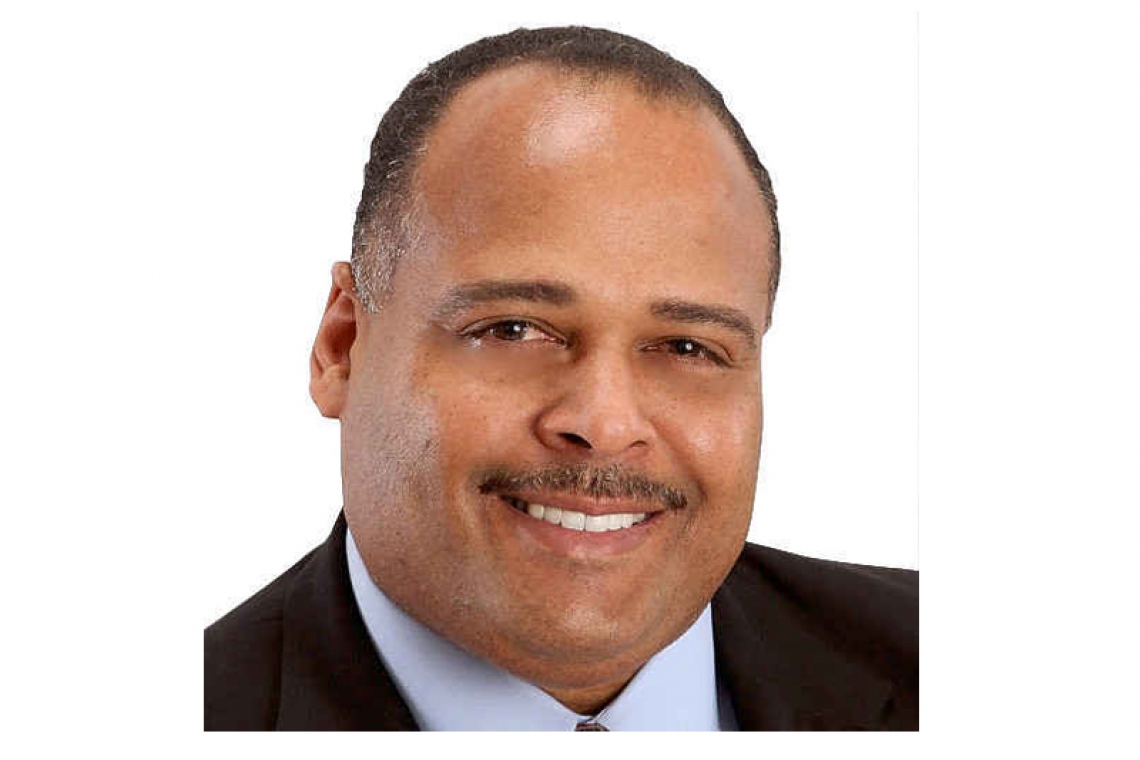 He began his address by thanking the people for electing his government and promising transparency in all matters of governance. He estimates that there will be an EC $97 million shortfall that will render the government unable to meet its debts and monthly expenses. He said former Premier Victor Banks had neglected to consult with the electorate on this critical matter with knowledge that the financial position is dire.

Speaking about the EC $100 million grant that the British government has offered to Anguilla, Webster said that it comes with 16 conditions. The memorandum of understanding (MOU) was signed by the previous government and the Foreign and Commonwealth Office on June 20, but the new administration is analysing the conditions and hopes to re-negotiate with the British on some of them. Some of the commitments should have already been met but were not.

“I must be frank about our present financial reality: with most of our alternative cash resources consumed by commitments made in the resolution of our banks, we have all but two options: accept the MOU; or withdraw and go bankrupt in a week. The implication of the latter will also result in our Constitution being suspended, which can cause serious consequences,” he said.

“While we, the newly elected government, are not in agreement with all terms and conditions outlined in the MOU, in light of the foregoing and to ensure our solvency and the urgent need to avert further economic scarring and a Constitutional crisis, it will be necessary to secure this aid within short order,” he said.

Webster said it is imperative that unnecessary expenditures and wastage end immediately and cost-saving measures must be implemented throughout the public service in every department, as well as an overhaul of the statutory bodies. He says millions of dollars can be saved. Members of the House of Assembly have agreed to a 20 per cent cut in salaries that will go to a special fund for community projects.

He said Anguillians are a resilient people and will rebound together. He said that these are tough times, but with the cooperation of the public servants and the private sector the island will succeed. “This attitude of sacrifice and unity of purpose is essential to getting Anguilla back on firm footing and ensuring sustainable progress,” he noted.