Banks clarifies position on MOU for EC $100M from UK 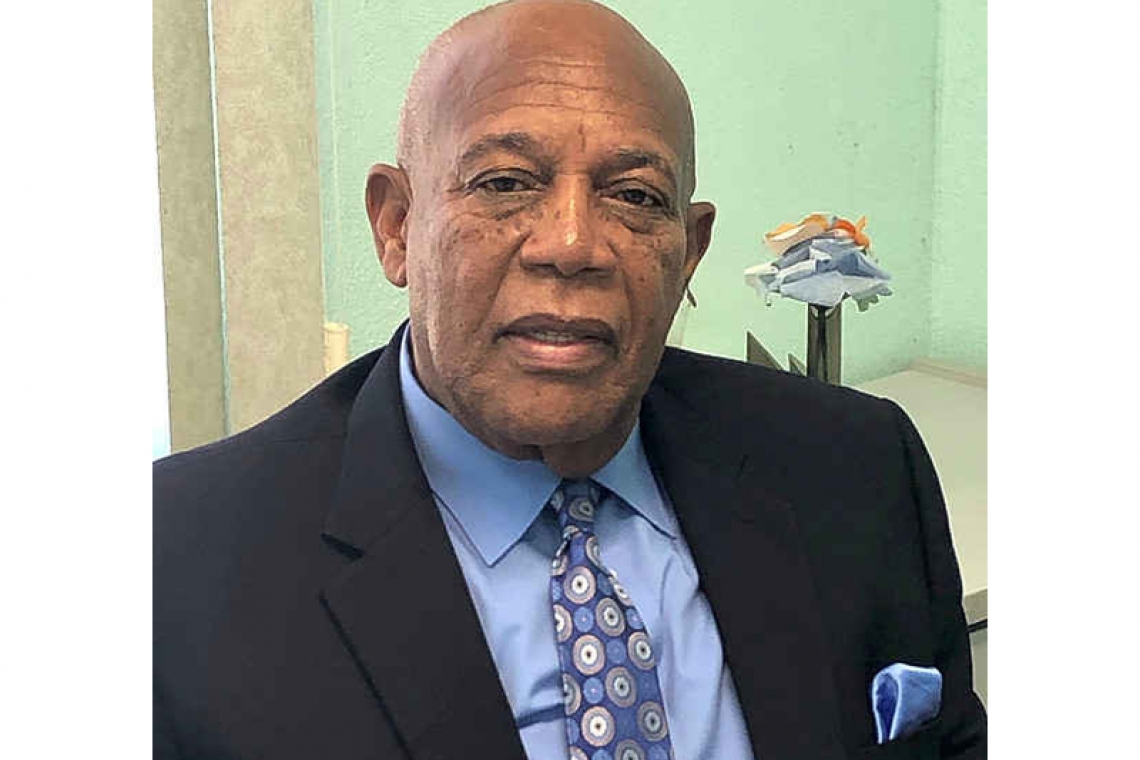 ANGUILLA--Former Premier Victor Banks, in congratulating the new Anguilla Progressive Movement (APM) government, said he and his colleagues would leave them time to deliver on their promise of positive change, but at the same time he would monitor critical matters closely. One of those matters was the signing of the memorandum of understanding (MOU) with the UK government for the EC $100 million grant to assist Anguilla in meeting its expenses and to cover revenue shortfalls during the COVID-19 pandemic (see related story), so Banks said it was necessary to clarify the position.

Banks noted that the financial position of the island should not have been a surprise to Webster. He also said that all commitments that could be achieved were met. He stressed that what his government had negotiated was to save Anguilla, although some of the APM candidates saw it as selling out Anguilla. However, Premier Ellis Webster signed the final agreement on Friday, July 10, although he announced that he wants to discuss some of the conditions with the UK government. Banks suggested that reasonable adjustments can be made by engaging the British partners in an atmosphere of mutual respect and understanding.

He said some of the statements made by Webster were inaccurate. In reply to the statement that Banks’ government did not consult the electorate, Banks disagreed. He stressed that seven stakeholder meetings were held between May 18 and 22 to discuss the economy with different groups and clearly outline the effect of COVID-19 on the economy. Banks said that he is sure Webster must have been aware of those meetings that were streamed and aired on radio, although he seemed to find the financial situation surprising.

Banks said the Premier had failed to express thanks to the British government or citizens, who are themselves going through economic problems and will pay higher taxes as a result of the grant to Anguilla.