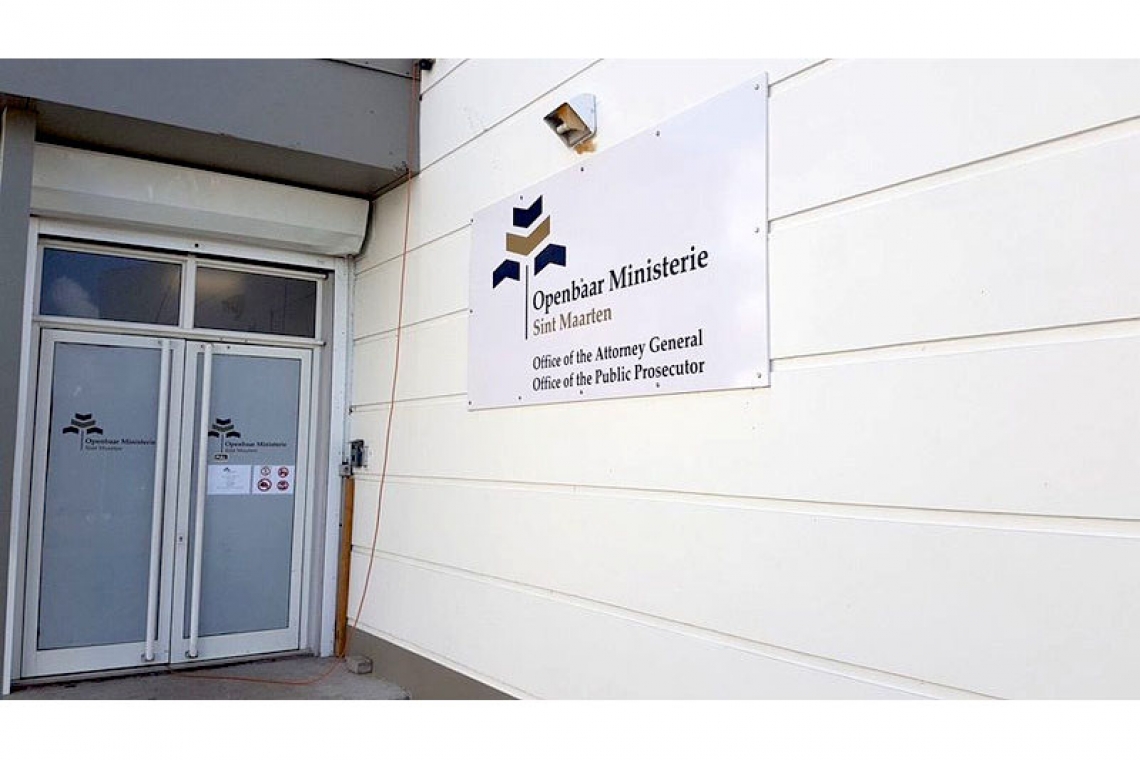 PHILIPSBURG--The former chief executive officer (CEO) of Dutch construction company Janssen de Jong, Ronald Philipse (58), is a suspect in the so-called “Larimar” investigation of the alleged bribery of St. Maarten politician Theo Heyliger. This was confirmed by the Prosecutor’s Office and the anti-corruption taskforce TBO on Wednesday.

However, the Prosecutor’s Office said it has yet to decide whether a criminal case is forthcoming against Philipse.

B. was recently in court contesting a civil case filed against him by Janssen de Jong. A judge in the Netherlands decided in September 2019 that Janssen de Jong must pay B. his salaries up to July 2019, when his labour agreement was legally terminated. The Court of First Instance in St. Maarten dissolved the labour agreement between B. and his employer Janssen de Jong International Secondment Agency (ISA) B.V. on January 22.

B.’s lawyer K. de l’Isle said during the hearing on January 22, in response to the criminal allegations, that it is incorrect that all attention is focussed on B., because he did not start the alleged wrongdoings. The lawyer said these were initiated by, and continued all the way up to, the board of directors.

The lawyer also said that B. had found out about M.’s malpractice in 2011 and had wanted to terminate his contract, “but then the ‘Intermar’ case started in which [co-suspect in the Larimar case – Ed.] Theo Heyliger came knocking on B.’s door to demand payment [of a sum] which M. owed him but which he had not paid.” According to B.’s lawyer, Philipse then gave permission for the payment to Heyliger.

In its verdict, the Court agreed with the assessment that other persons within the organisation’s hierarchy are culpable.

“… Other employees of the Janssen and de Jong Group, as B. rightly argues, were aware of this [corruption] and did not intervene, or cooperated,” the judge stated in the verdict.

According to newspaper Eindhovens Dagblad (ED), Philipse was CEO of Janssen de Jong until the end of 2012. In 2013 and 2014, he was the company’s area manager for the Caribbean, said ED.

The Larimar case against Heyliger, B., M., and two other co-defendants will be handled by the Court of First Instance in St. Maarten during five days of hearings starting on Monday, March 9.