Buncamper declares himself independent over US Party’s shift for independence 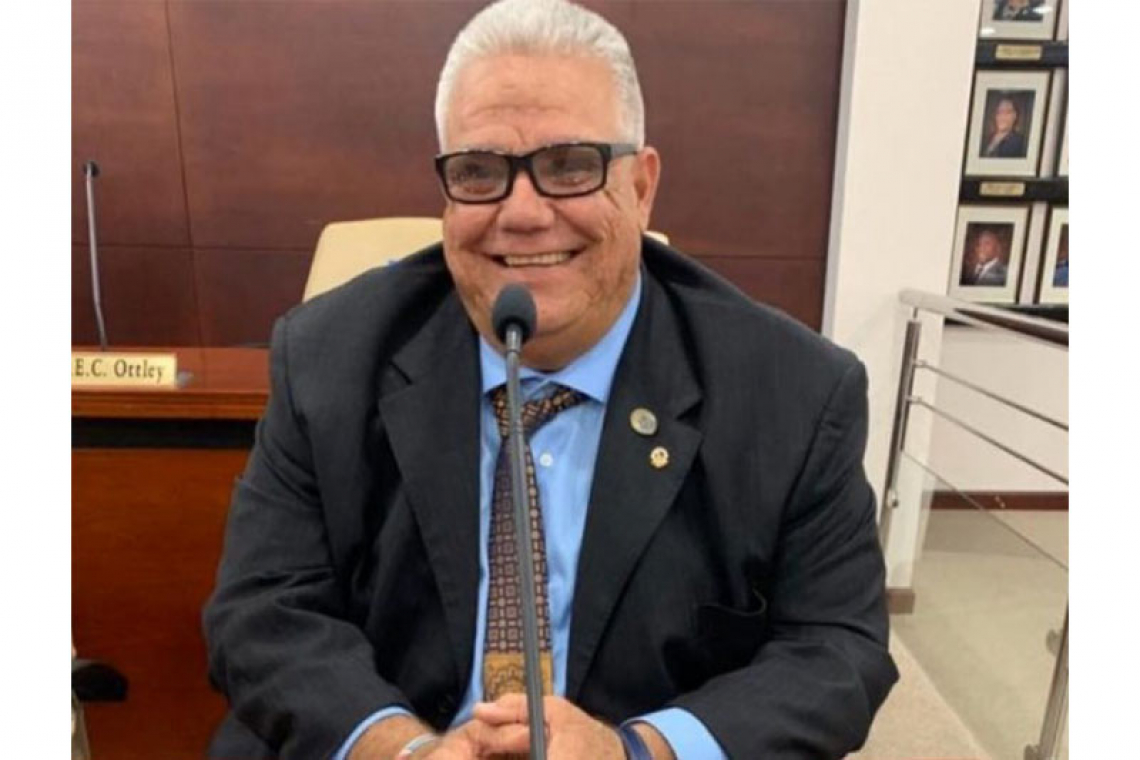 PHILIPSBURG--Member of Parliament (MP) Claudius “Toontje” Buncamper on Thursday declared himself an Independent MP, over the United St. Maarten’s Party (US Party's) move to readjust its platform to focus on independence for St. Maarten.  The MP’s move effectively breaks his representation of the US Party in Parliament. Buncamper, who was also the faction leader, made the announcement on Thursday morning during a meeting of the Central Committee of Parliament on the Ombudsman's 2020 annual report.

Buncamper said his separation from the US Party was an amicable one, with a personal decision being taken following an open and clear meeting with the US Party board on Wednesday evening. He said it became clear that the party had opted to move forward with its operational and ideological restructuring, and he was not willing to stand in the way of a process he does not support.
A key factor in his decision was the party’s focus to re-adjust its platform focus towards independence for St. Maarten, sooner rather than later. He said the country is facing too many pressing priority issues that would not allow him to devote energy to the noble cause of independence currently.

“In the future, once the country and its people are prepared, absolutely. I believe in the dream of independence, but I am focused on the real issues for the people of St. Maarten that needs to be addressed now. It is about listening to what the community needs and how we can best deliver and ensure a quality of life that our people deserve. My focus is on that for our citizens,” Buncamper said.

He thanked the US Party board, fellow party candidates and its party leader Frans Richardson for the opportunity to be part of the US and represent not just the party, but the people in Parliament. “Everyone across the country recognises the important role an MP has in holding the government accountable and representing the best interests of our people. I believe I have done that and that is what I will continue to do as an Independent MP in Parliament,” Buncamper said during the meeting.