Phoenix win back to back games in Statia volleyball 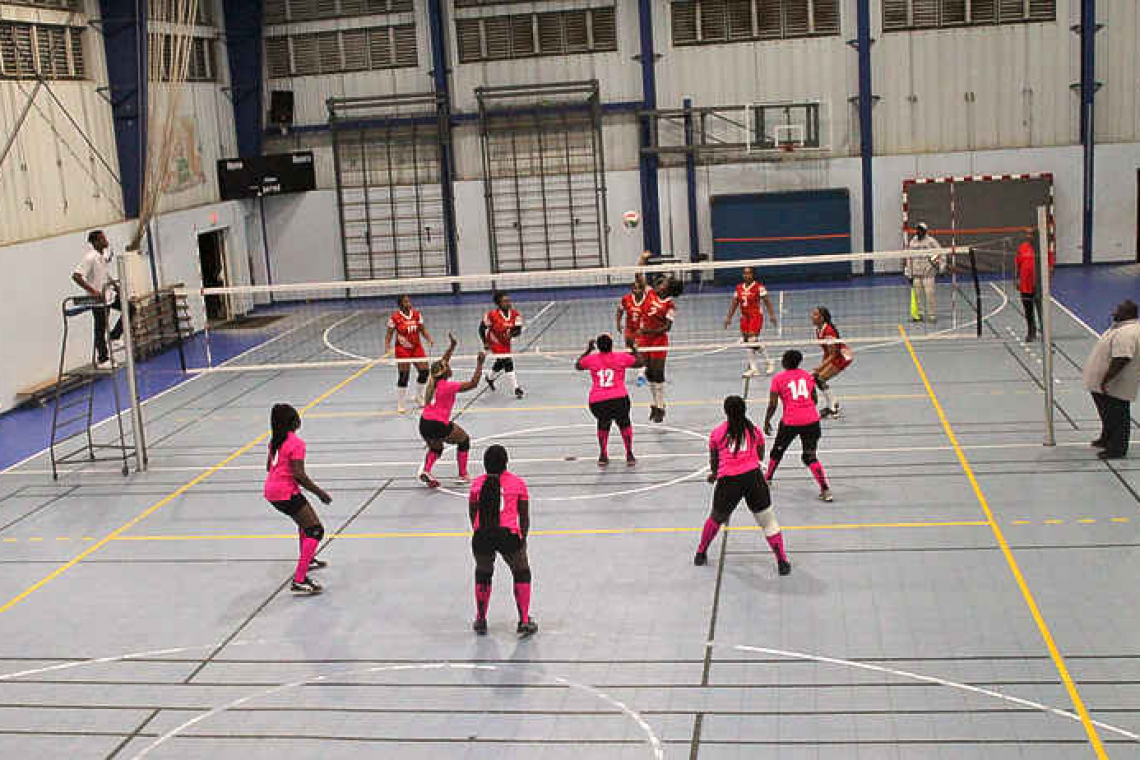 Intense Divas won the first set (25-20). Phoenix battled back and took the second set (25-19). Intense Divas  took the third set (25-21).
Needing to win the 4th set to extend the game, Phoenix showed poise as they won (25-21) and ultimately came away with the win in the final and deciding 5th set 16-14.
Earlier in the week on Tuesday Phoenix faced off against the Serv-ivors in the female division.
Phoenix came out strong and overpowered Serv-ivors in quick succession and walked away with a decisive 3-0 win.