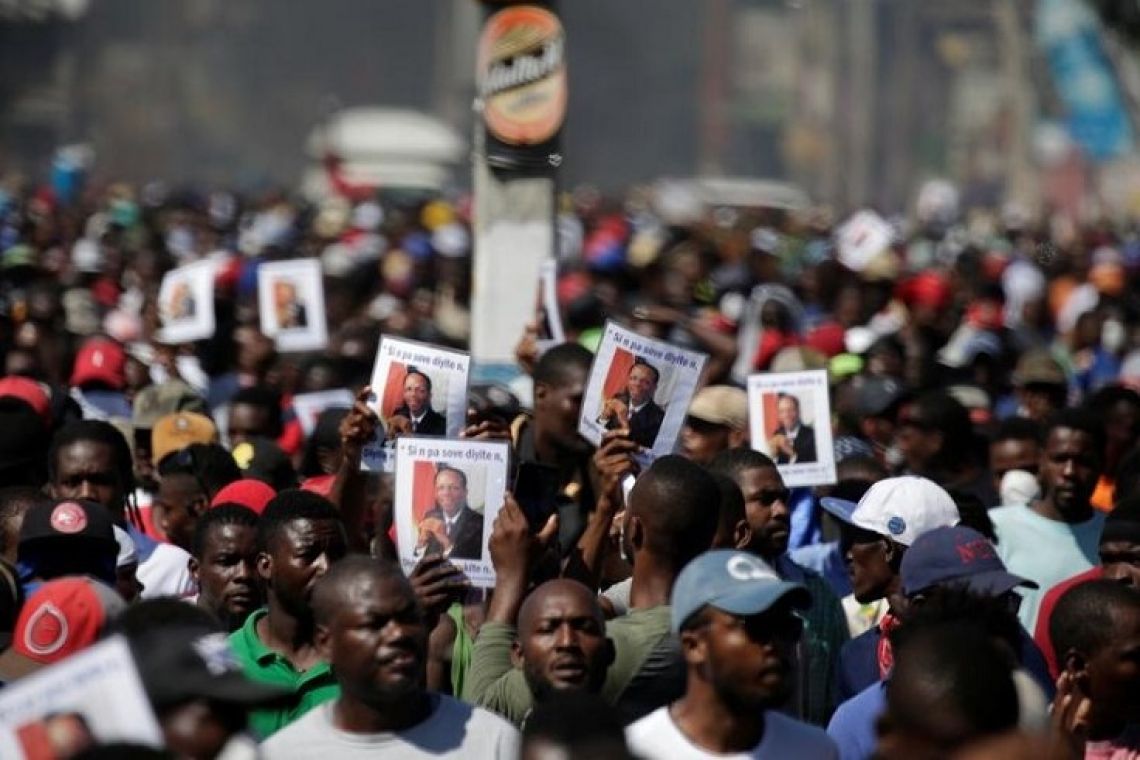 Members issued a statement last night, outlining the immediate necessity for parties to engage in an inclusive and open dialogue to form a government that responds to the needs of the people.

In addition to political instability, Haiti has also faced fuel shortages, corruption scandals and other challenges, prompting angry citizens to take to the streets.

“The members of the Security Council recalled the need for the Government of Haiti to address the underlying causes of instability and poverty within the country. They urged all stakeholders to refrain from violence and to resolve differences through peaceful means,” the statement said.

They further emphasized the urgent need to address deteriorating humanitarian conditions in the country, with support from the UN and the international community.

Recent projections by the UN humanitarian affairs office OCHA show that the number of Haitians who do not have enough to eat is expected to surpass four million this year, up from 3.7 million in 2019.

The Council also called for action to address recent spikes of violence, adding that those responsible must be held accountable.

They particularly referenced the November 2018 massacre of civilians in the La Saline neighbourhood in the capital, Port-au-Prince, and the killing of some 15 people one year later in armed clashes in the Bel-Air district.

Council members also urged Haitian stakeholders to continue to take advantage of the recently established UN Integrated Office in the country, which works to strengthen political stability and good governance.

The office, known by the French acronym BINUH, became operational in October following the end of 15 years of UN peacekeeping operations in Haiti.

Sunday marked a solemn occasion for the country, as it commemorated 10 years since a devastating earthquake destroyed the capital and killed more than 200,000 people, including 102 UN personnel.

The incident ranks among the top 10 deadliest earthquakes in human history, according to a recent OCHA report. ~ Caribbean360 ~