More US restrictions on air travel to Cuba 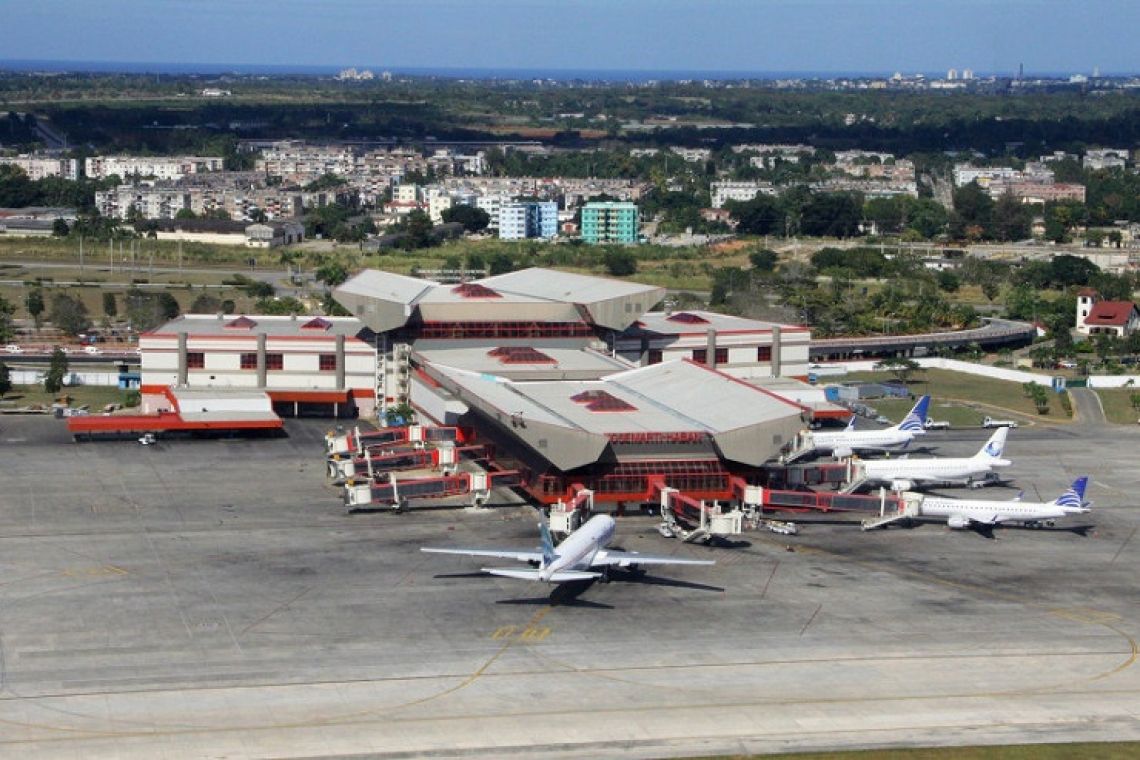 WASHINGTON, United States--Less than three months after suspending commercial flights to airports in Cuba outside Havana, the United States Government has suspended all public charter flights as well.

Charter flights will only be allowed to Havana’s José Martí International Airport, and even then there will be limitations.

US Secretary of State Michael Pompeo said in a statement that the flights were “suspended until further notice” by the US Department of Transportation (DOT), at his request.

“Public charter flight operators will have a 60-day wind-down period to discontinue all affected flights. Also, at my request, DOT will impose an appropriate cap on the number of permitted public charter flights to José Martí International Airport. DOT will issue an order in the near future proposing procedures for implementing the cap,” Pompeo said.

He said the action “will prevent the Cuban regime from benefitting from expanded charter service in the wake of the October 25, 2019, action suspending scheduled commercial air service to Cuba’s airports other than Havana”.

Pompeo added that the suspension would “further restrict the Cuban regime’s ability to obtain revenue, which it uses to finance its ongoing repression of the Cuban people and its unconscionable support for Dictator Nicolas Maduro in Venezuela”.

“In suspending public charter flights to these nine Cuban airports, the United States further impedes the Cuban regime from gaining access to hard currency from US travellers,” he added.

Cuba’s Foreign Minister Bruno Rodríguez has described the new measure – which marks a continuation of President Donald Trump’s rollback of the easing of restrictions by his predecessor Barack Obama – as a “serious violation of human rights and freedom of travel of US citizens and hinders family reunification.” ~ Caribbean360 ~