Gumbs weighs in on proposal to increase foreign exchange fee 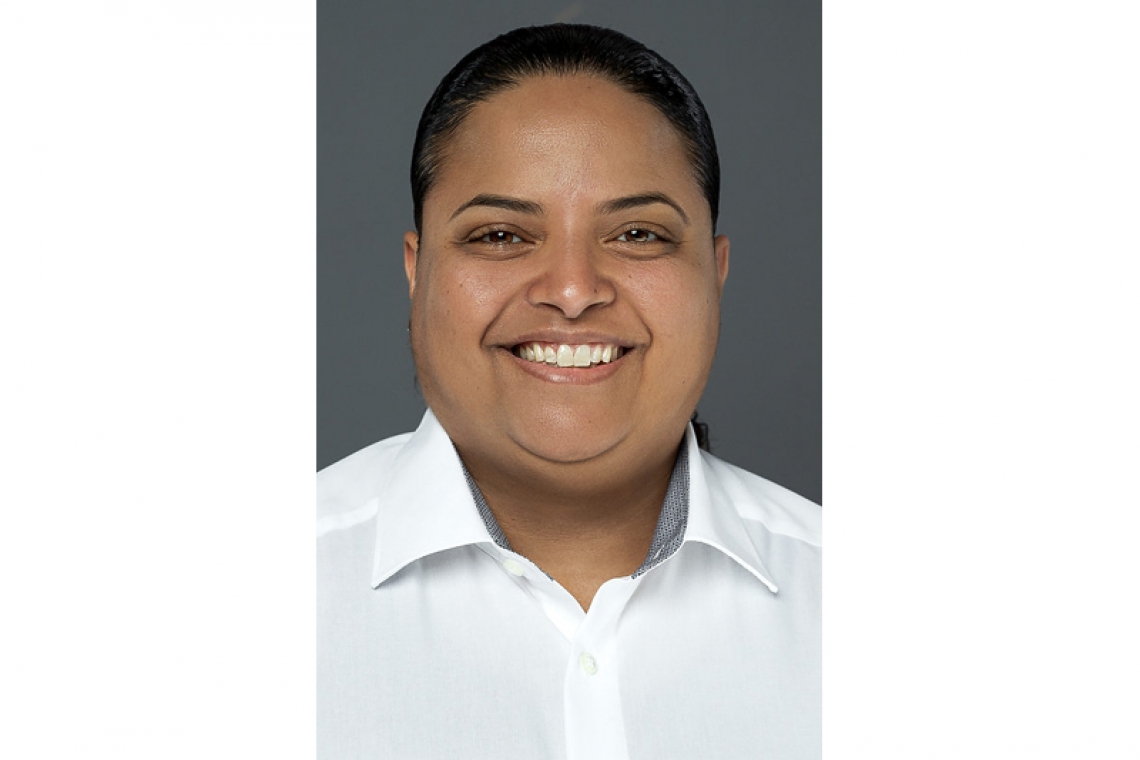 PHILIPSBURG--Party For Progress (PFP) leader and Member of Parliament (MP)-elect Melissa Gumbs has weighed in on the debate over the proposal by Curaçao to increase the foreign exchange licence fee via the Central Bank for Curaçao and St. Maarten (CBCS) to save the ailing Girobank located in Curaçao.

Gumbs believes that a hike will not be good for consumers in St. Maarten. “PFP has taken note of the proposed substantial increase to the licence fee charged by the Central Bank on foreign currency transactions. Prime Minister of Curaçao, the honourable Mr. [Eugene – Ed.] Rhuggenaath stated recently that St. Maarten will have to increase its foreign exchange licence fees as well, in order to reduce damage to Curaçao’s economy,” Gumbs said in an invited comment on the matter.

“The destructive effect this will have on the economy of St. Maarten and the immediate increase in cost of living, as pointed out last week by St. Maarten stakeholders, are reasons that we should be very hesitant to agree to any such increase, especially considering that St. Maarten had nothing to do with the Girobank issue.”

She said St. Maarten has a de facto dollar economy, which is in contrast to Curaçao’s guilder economy. “Additionally, 99 per cent of our products are imported and paid for in US dollars. A licence fee increase would lead to an increase to the cost of all imported goods, thus having a negative impact to the purchasing power of our citizens. As this would be in direct contravention to our vision of improved quality of life for all on St. Maarten, we would not be in agreement with such an increase.”

She says the monetary union requires further study, especially since the structural current account deficits on the Curaçao side of the union might even make a devaluation of the guilder a reality sooner, rather than later. “The Girobank issue has only intensified this spiral. PFP is studying the SER [Social Economic Council] advice on the monetary union of 2013 and will release an official position after consultation with its board, members and other stakeholders at a later time.”