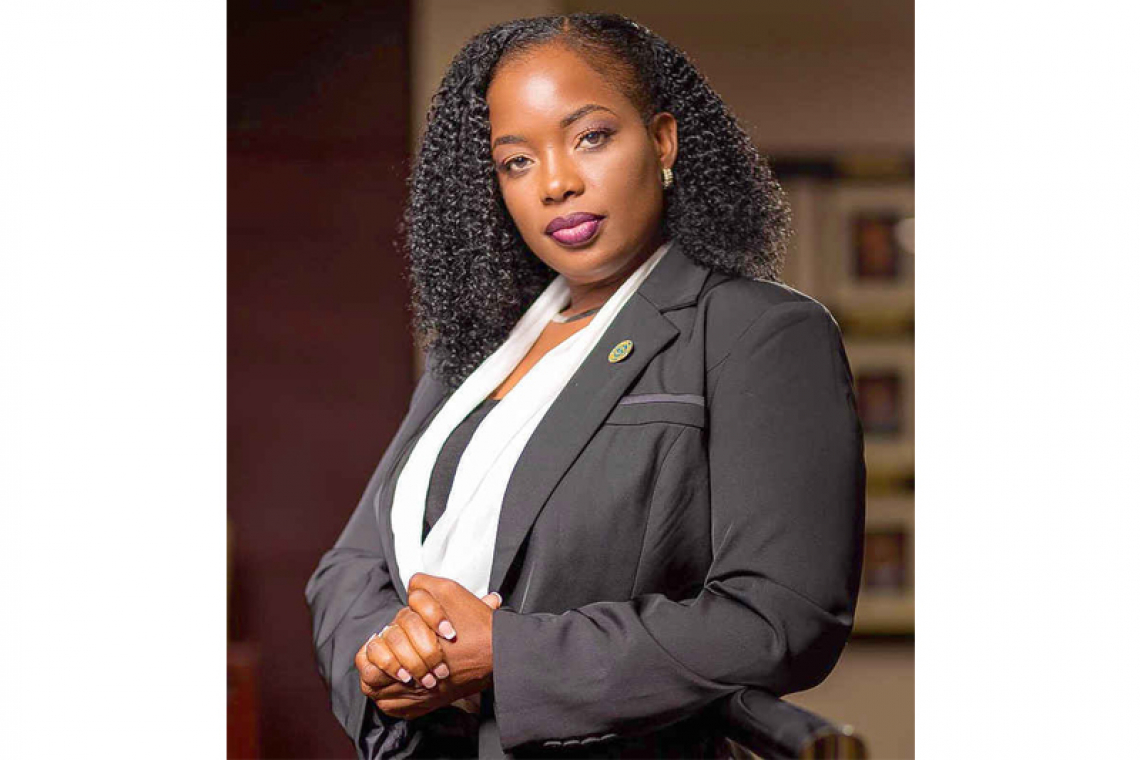 PHILIPSBURG--The draft function books for all nine departments in the Justice Ministry have been submitted to the Committee of Civil Servants Unions (CCSU), announced Justice Minister Anna Richardson on Tuesday.

Richardson has made good on her pledge to submit the documents to the unions by Wednesday, December 23, which she promised during a Parliament meeting last week.

The function books will be enacted via National Decree, said Richardson last week.

Richardson said during the Parliament meeting that CCSU had requested a two-week extension to the normal six-week review period to review the function books.

However, she clarified on Tuesday that the request was actually in relation to a review of amendments to the National Police Ordinance and the National Ordinance on government’s structure, known as the LIOL (“Landsverordening inrichting en organisatie landsoverheid”). The amendments are to “better regulate the position National Detectives and to insert the Court of Guardianship in government’s structure.”

The deadline for CCSU to return recommendations and advice for these amendments is January 15, 2021, said Richardson.

Richardson thanked the project group for completing the draft function books in a timely manner. The group was established in September to fast-track the process.

She said she is pleased with the submission and called it “a milestone for the Ministry of Justice and its employees.”