Don’t let them down 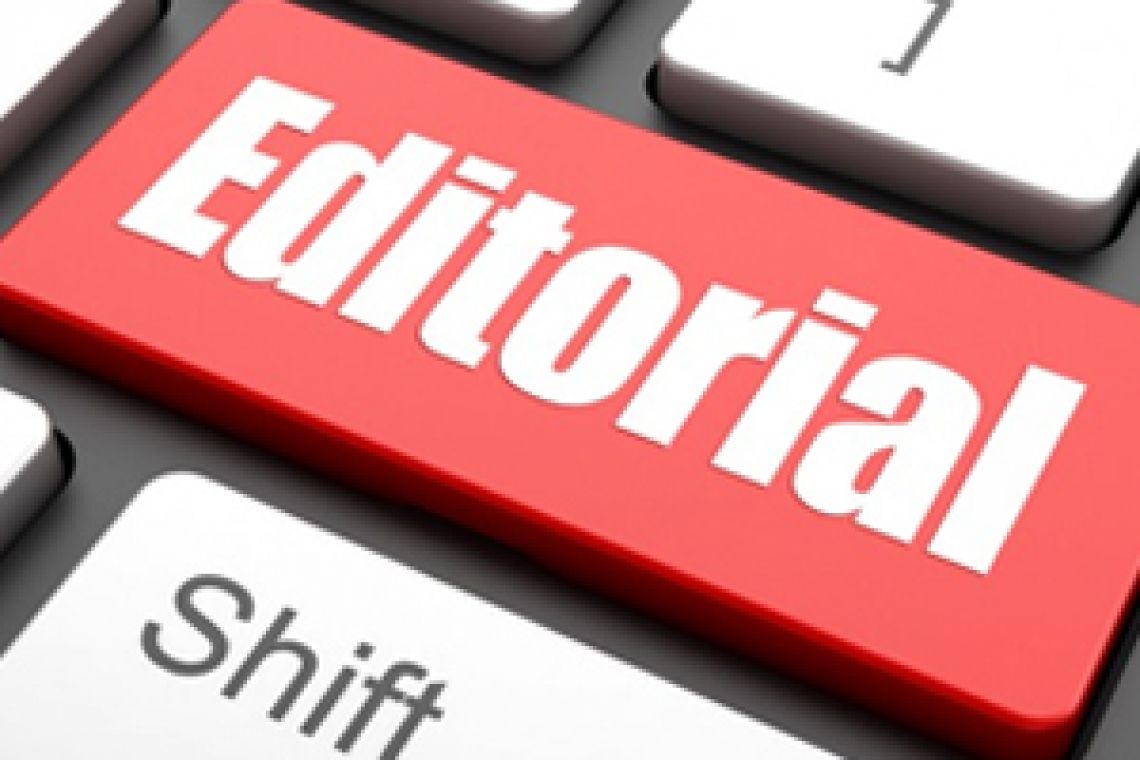 Other than which parties and candidates got how many votes to earn what number of seats, the big storyline last night was the extremely low election turnout of 59 per cent. It also confirmed a declining trend since country status was achieved, from 71 per cent in 2010 to 69 in 2014, 65 in 2016 and 62 in 2018.

Expectations that the latter was an incident due to the post-Hurricane Irma circumstances and the figure would rise again proved false. This time only 1,420 voting cards could not be delivered compared to 2,272 two years ago.

Because so many citizens were displaced by the natural disaster back then and Postal Services St. Maarten (PSS) was in bad shape, authorities had first created four substations in the districts where persons were asked to collect their cards. Some 6,301 did so at the time, after which PSS tried to deliver the remaining 16,258.

Most observers see the frequent early elections, with one practically every two instead of four years, as the main reason for a growing lack of interest among the electorate. People are simply getting tired of going to the polls over and over.

This is something the entire political establishment should take to heart. All the “ship-jumping” but also “list-shopping” for opportunistic motives and governments being dismissed in a frivolous manner only to send parliament home in return are causing voter-fatigue.

Of course, although probably not intended that way, existing laws allow these things. However, that doesn’t make them right and leaders called on to represent their people ought to know this.

So, whether voter numbers rebound going forward will to a large extent depend on how the performance and behaviour of those now voted into office and those they appoint as ministers are judged by the public. Don’t let them down again.