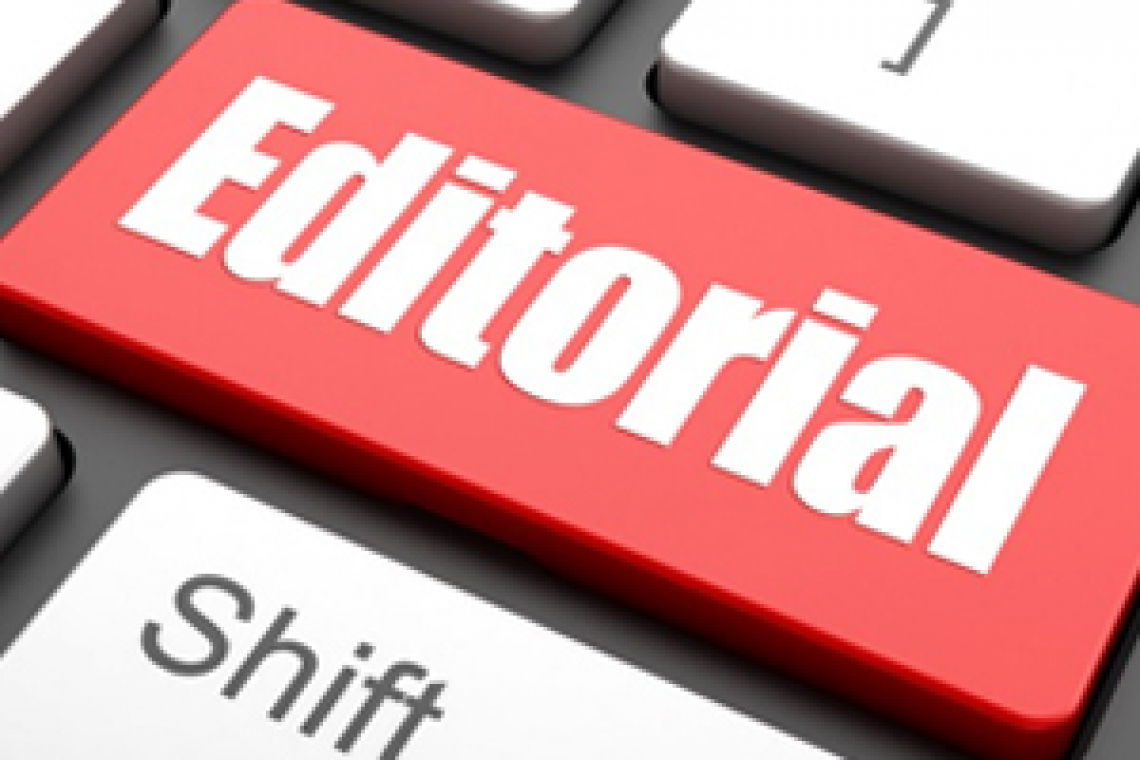 Two stories related to taxes on Thursday’s front page caught the eye. One was a money-laundering case in which a legal entity incorporated under Anguilla law was used for what were considered unusual transactions by St. Maarten car rentals.

The prosecution on behalf of the country opted for a settlement of 200,000 Netherlands Antillean guilders mainly due to there being no clear indication it regarded proceeds from crime. However, this entire situation again points to widespread lack of fiscal compliance, one of the biggest reasons for government’s almost continuous budgetary shortfalls.

That is also partly why some undoubtedly grumbled over the second article on a possible increase of the foreign exchange licence fee levied via the Central Bank of Curaçao and St. Maarten (CBCS) from 1 to 1.5 per cent. This might not seem like much, but still amounts to a 50 per cent hike.

The fee is supposed to encourage using the national rather than other currencies although many in practice still prefer US dollars and are consequently charged the 1 per cent every time they withdraw funds or make cash payments. It has been argued in the past that this makes the cost of living and doing business on the island unnecessarily high, also because practically all products consumed locally must be imported from abroad with foreign exchange.

So, while not meant as a tax, it does function like one and adding 0.5 per cent would reportedly raise an extra NAf. 11 million per year. It may be easier to implement via CBCS and the commercial banks than – for example – the remittance tax that was recently mentioned as revenue-producing option too.

In these dire coronavirus-related socioeconomic circumstances any measure that makes things more expensive is obviously tough to swallow, but one can understand that the public sector needs income to serve the community as well. What would surely help is if a greater number of businesses and citizens carried their fair share of this collective burden.