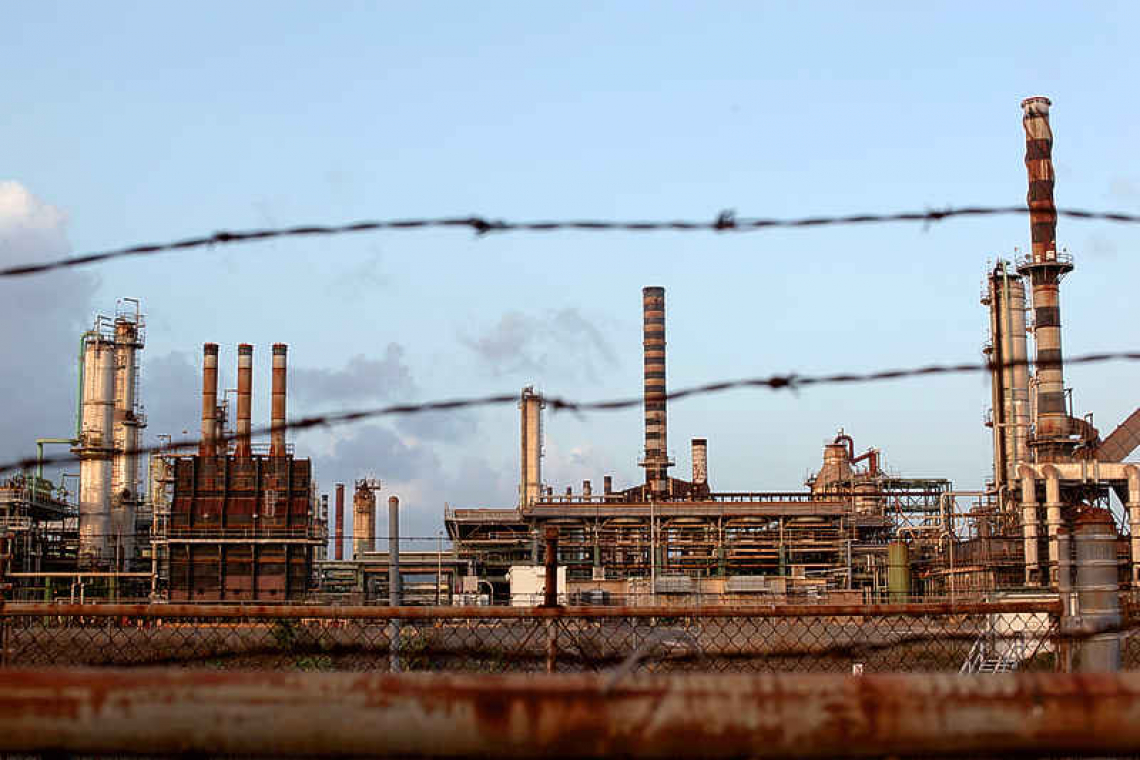 NEW YORK--BP Plc has given the operator of a Caribbean refinery more time to fully restart and retain its crude oil supply agreement after the plant failed to hit operating targets last year, according to people familiar with the matter.

Last month, BP threatened to walk away from a 2018 agreement to supply up to 200,000 barrels per day (bpd) of crude oil and buy the resulting fuels if the Limetree Bay refinery in St. Croix, U.S. Virgin Islands could not bring all its units online by mid-January. The refinery has been idled since 2012.
A restart of the 210,000 bpd Limetree Bay Ventures' plant was originally expected more than a year ago and was designed to profit from an international clean-air marine fuel mandate. The refinery suffered repeated setbacks, including high levels of corrosion in pipes and the decimation of demand for IMO 2020 fuels by the COVID-19 pandemic.
Limetree Bay has an undisclosed period to cure the plant's problems under its agreement with BP, according to the people familiar with the matter. Operators aim to restart completely later this month, which would allow it to produce fuels such as gasoline and diesel, one of the people familiar with the matter said.
The project has run more than a billion dollars over budget and Limetree's chief executive was replaced in November. The extension may lead to a revised or new contract to keep BP as the plant's main supplier of crude oil and the buyer of its output.
BP declined to comment. Spokespeople for Limetree were unable to comment.
Last month, Limetree Bay officials told staff that BP had required proof that the plant can run for two weeks without a hitch or the oil major would exit the deal. Since BP originally agreed to supply Limetree's crude two years ago, refining margins have cratered due to the coronavirus pandemic. Refiners globally "are getting hammered" due to weak demand, said Marc Amons, downstream research analyst at consultancy Wood Mackenzie.
The oil major also has been revamping operations, with the aim of boosting renewable investments and reducing fossil fuel exposure. But the companies agreed to pursue undisclosed "cures" to the potential default, two of the people said.
A person familiar with the matter expects BP to use the delay to negotiate better terms for its participation, but notes that BP could still exit if the plant fails to fully operate. The original agreement kicked off an overhaul intended to hit a January 2020 market opening for cleaner marine fuels. BP "has not walked away because there are cures to the agreement," the person said.
If successful, Limetree Bay's restart would be the largest addition to total refining capacity in the Americas since BP's Whiting plant added 250,000 bpd refining capacity eight years ago.