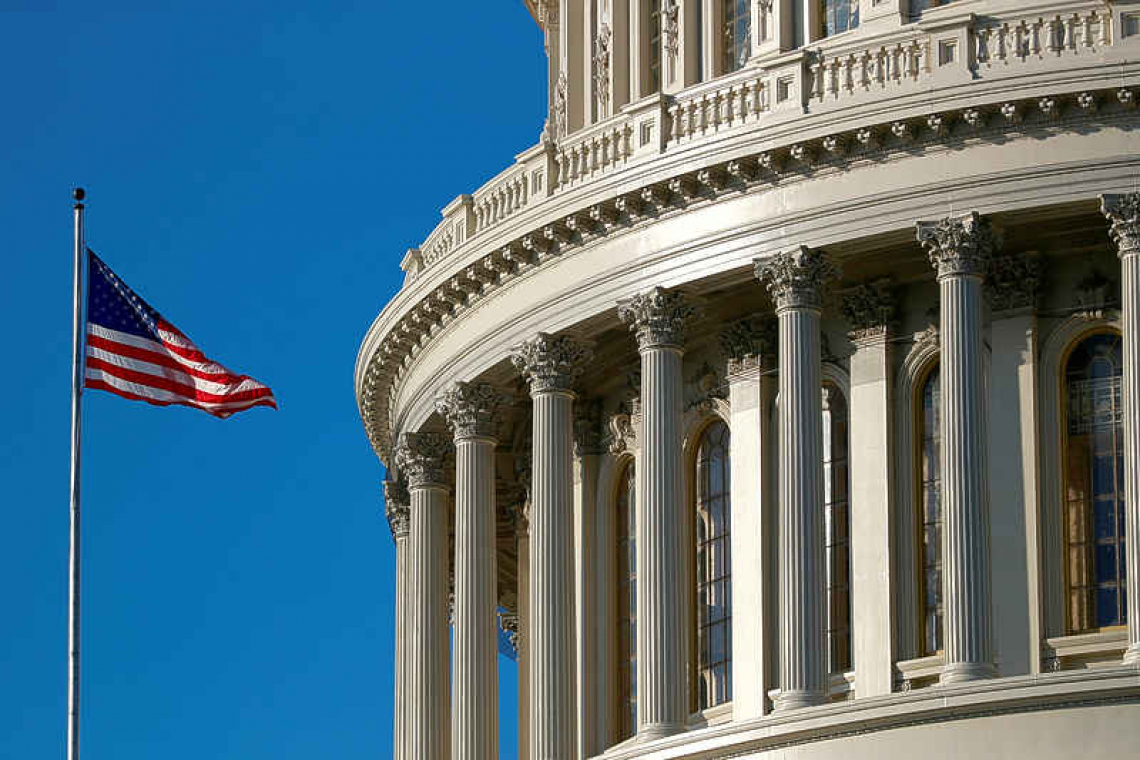 WASHINGTON--The Democratic-controlled U.S. House of Representatives gave final approval on Tuesday to legislation temporarily raising the government's borrowing limit to $28.9 trillion, pushing off the deadline for debt default only until December.

Democrats, who narrowly control the House, maintained party discipline to pass the hard-fought, $480 billion debt limit increase by 219-206. The vote was along party lines, with every yes from Democrats and every no from Republicans.
President Joe Biden is expected to sign the measure into law before Oct. 18, when the Treasury Department has estimated it would no longer be able to pay the nation's debts without congressional action. House passage warded off concerns that the United States - the world's largest economy - would go into default for the first time, but the temporary extension set the stage for continued fighting between the parties.
"We have temporarily averted crisis ahead of next week’s deadline, but come December, members of Congress will need to choose to put country before party and prevent default," said Democratic Representative Richard Neal, chairman of the House Ways and Means committee.
Republicans insist Democrats should take sole responsibility for raising the debt limit because their party wants to spend trillions of dollars to expand social programmes and tackle climate change. Democrats say the increased borrowing authority is needed largely to cover the cost of tax cuts and spending programmes during former Republican President Donald Trump's administration, which congressional Republicans supported.