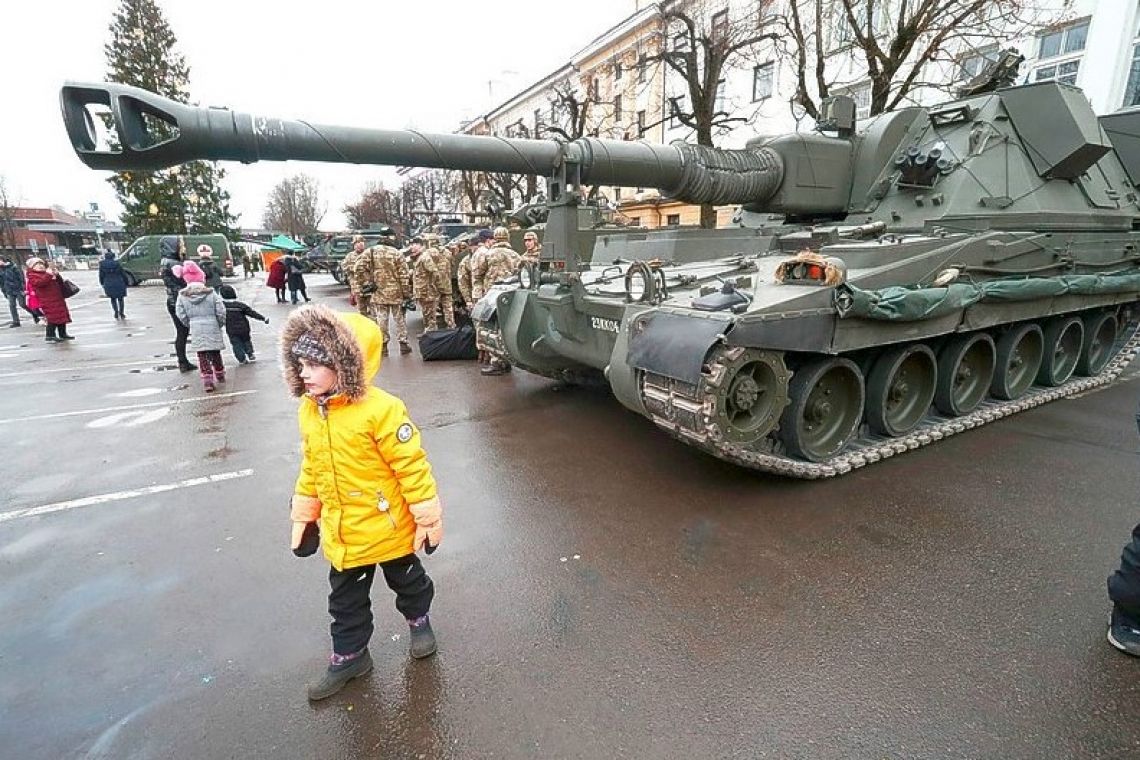 "I think that NATO should be expanded and we should include the Middle East, absolutely," Trump told reporters at the White House.
Trump proposed increased NATO involvement in the Middle East on Wednesday, when he addressed the Iranian strikes against U.S. troops in Iraq, carried out in retaliation for a U.S. drone strike that killed a top Iranian military commander. The military leader, Qassem Soleimani, played a major role in the fight against Islamic State militants in the region.
Trump said Islamic State presented an international problem that other countries should help address. "We can come home, largely come home and use NATO," Trump said. "We caught ISIS, we did Europe a big favor."
Trump has been a critic of NATO, demanding that Europe pay more for its collective defense and make concessions to U.S. interests on trade. Trump joked that the organization could be called NATO-ME, or NATO plus the Middle East. He said he floated the possible name to NATO Secretary General Jens Stoltenberg in a call on Wednesday.
NATO was created in 1949 as a mutual defense bulwark against the Soviet Union to promote the security of the North Atlantic area. The group, based in Brussels, has grown to 29 member nations, from 12 initially.