Democrats to press for impeachment witnesses 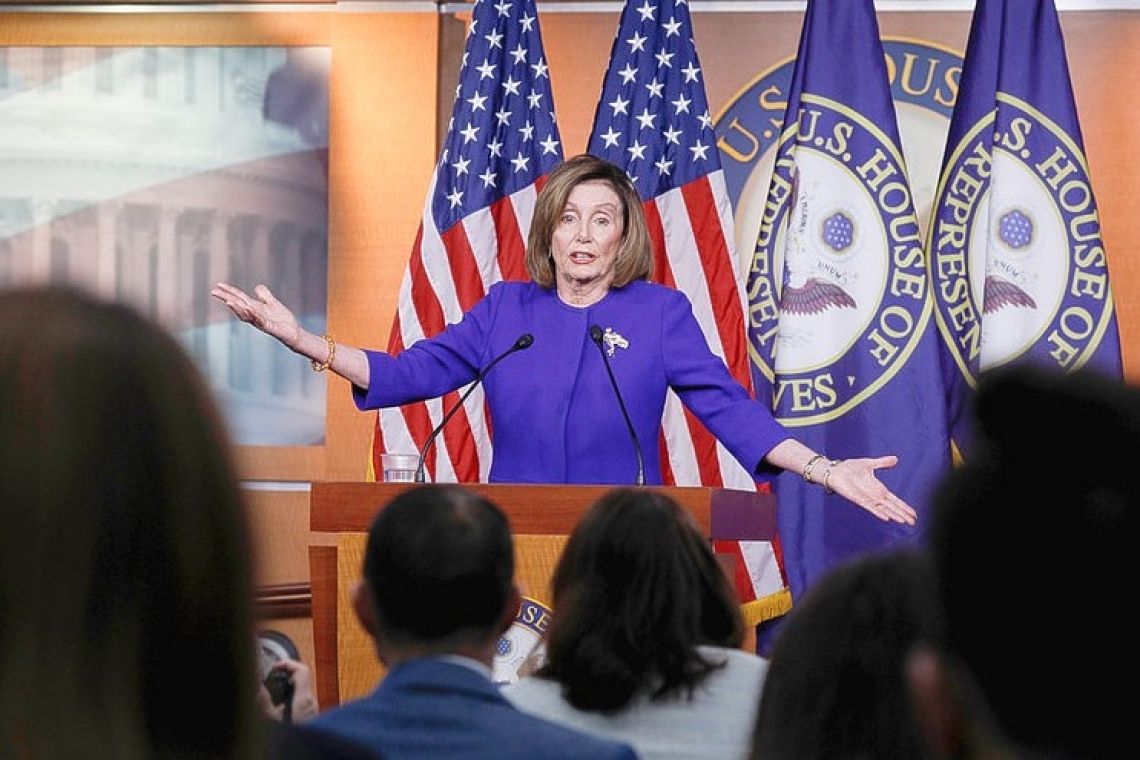 WASHINGTON--U.S. Democrats on Thursday vowed to keep fighting to hear witnesses at President Donald Trump's pending impeachment trial in the Republican-controlled Senate, even as their drive to exact a guarantee ahead of the proceedings appeared futile.

Senate Democratic leader Chuck Schumer said he will press Republicans to accept four witnesses, including John Bolton, Trump's former national security adviser, even if the Senate rejects testimony at the start of the trial to determine whether Trump should be convicted of abusing his power and obstructing Congress over Ukraine.
"Those votes at the beginning of the trial will not be the last votes on witnesses and documents. Make no mistake, we will continue to revisit the issue," Schumer said on the Senate floor.
Schumer, who needs only four of the 100-seat Senate's 53 Republicans to join Democrats on the witness question, could succeed by pressuring vulnerable Republicans such as Senator Susan Collins and Senator Cory Gardner, who face re-election challenges in swing states in November. Without witnesses, Democrats fear Senate Republicans could move quickly to dismiss the charges against Trump.
But securing witnesses could also open a Pandora's box for Democrats. Trump has said he would like to hear from former Vice President Joe Biden, his businessman son Hunter Biden, House Intelligence Committee Chairman Adam Schiff and the anonymous whistleblower whose complaint launched the impeachment inquiry.
Trump also has said he might try to block Bolton from testifying. "When we start allowing national security advisers to just go up and say whatever they want to say... We can't do that," he told reporters at the White House.
The timing of Trump's Senate trial remained up in the air, as House of Representatives Speaker Nancy Pelosi said she wants first to see Senate Republican Leader Mitch McConnell's trial plan before sending the impeachment articles to the Senate. "I'll send them over when I'm ready, and that will probably be soon," she told a news conference.
With some Senate Democrats calling for the trial to move forward, expectations have risen for a break in the impasse. "I want to give Speaker Pelosi the time to make the right judgment in terms of reporting this to the Senate. I expect it to happen soon," Senator Richard Durbin, the chamber's No. 2 Democrat after Schumer, told Reuters.
McConnell told other Republican lawmakers he expects to get the articles as soon as Friday, which would set up a trial for next week, according to a source familiar with the discussion.