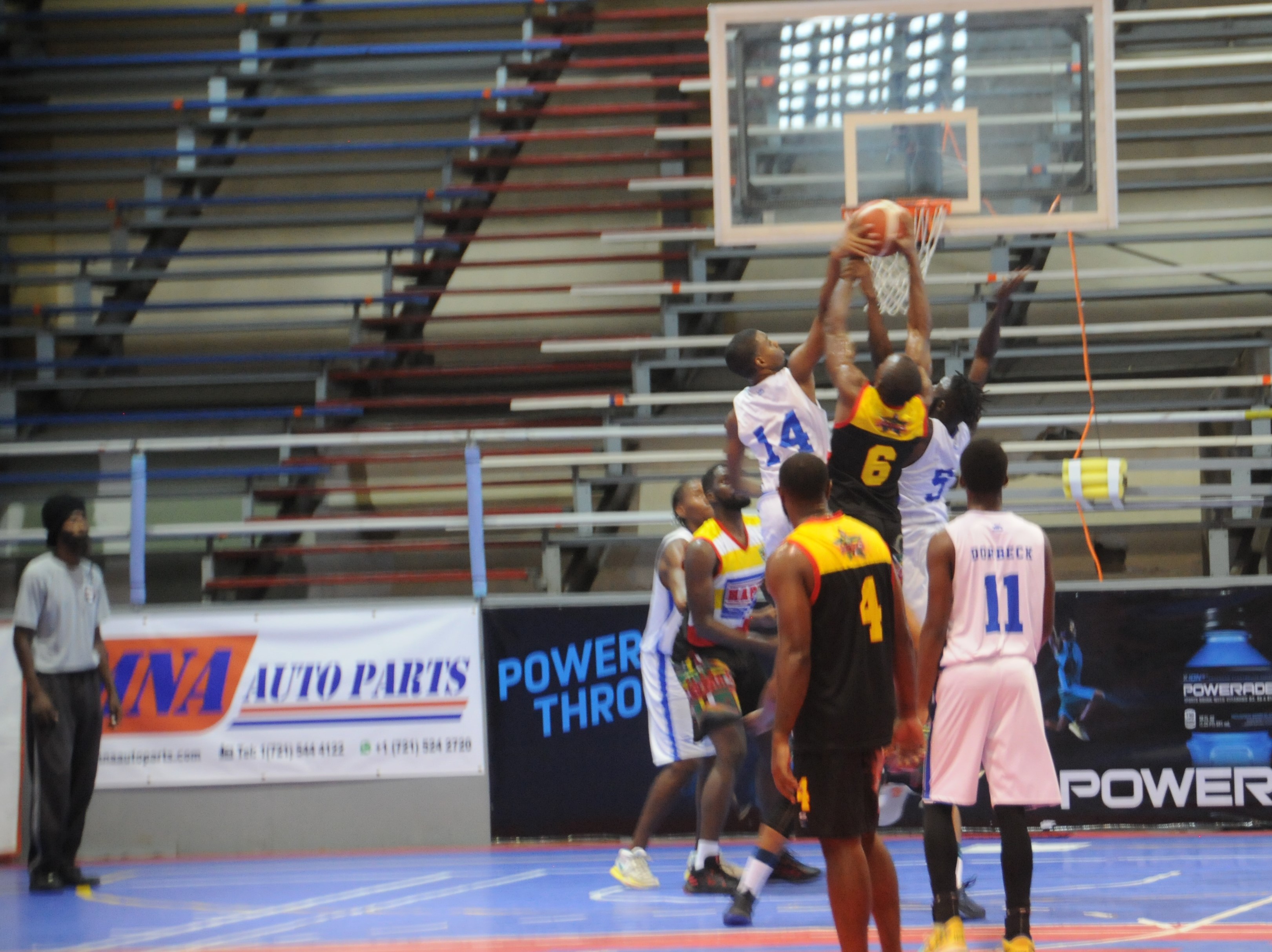 The Dominican Republic faced St. Maarten in the final and won 88-68.
“The Battle of the Fittest mission is about showcasing the greatest collection of basketball talent in the Region. We want to find out who the best of the best really are!”
According to Shawn Green one of the organizing team members the competition was founded in 2014.
This year competition was divided into two pools of four teams. The Dominican Republic was in pool A with Team USA. Statia and St. Kitts. Each team played five games
St. Maarten was in pool b with Aruba. Tortola and Dominica.
The Dominica republic advanced to the final with five wins USA was second at 2-3, Statia had one win and St. Kitts was 0-5. In Pool B St. Maarten was 5-0. Aruba was 3-2as was Tortola and Dominica finished 1-4.
Dominican Republic opened their campaign against St. Kitts July 17 with a 106-78 victory. The team had Monday off and faced Statia on Tuesday and won 103-73.
Wednesday Dominican Republic tipped off against USA and won 92-72. Thursday, they faced Dominica and won 80-60 and went on to beat Aruba Friday 80-71.
St. Maarten opened against Dominica July 17 and won 70-66. The hosts faced Tortola Monday and won 79-77. Wednesday St. Maarten took on Aruba and won 76-63 and Thursday they defeated Statia 98-71.
St. Maarten was off Thursday and went up 5-0 with a 69-55 victory over St. Kitts on Friday.