Chiefs roar back from 24-0 to rout Texans 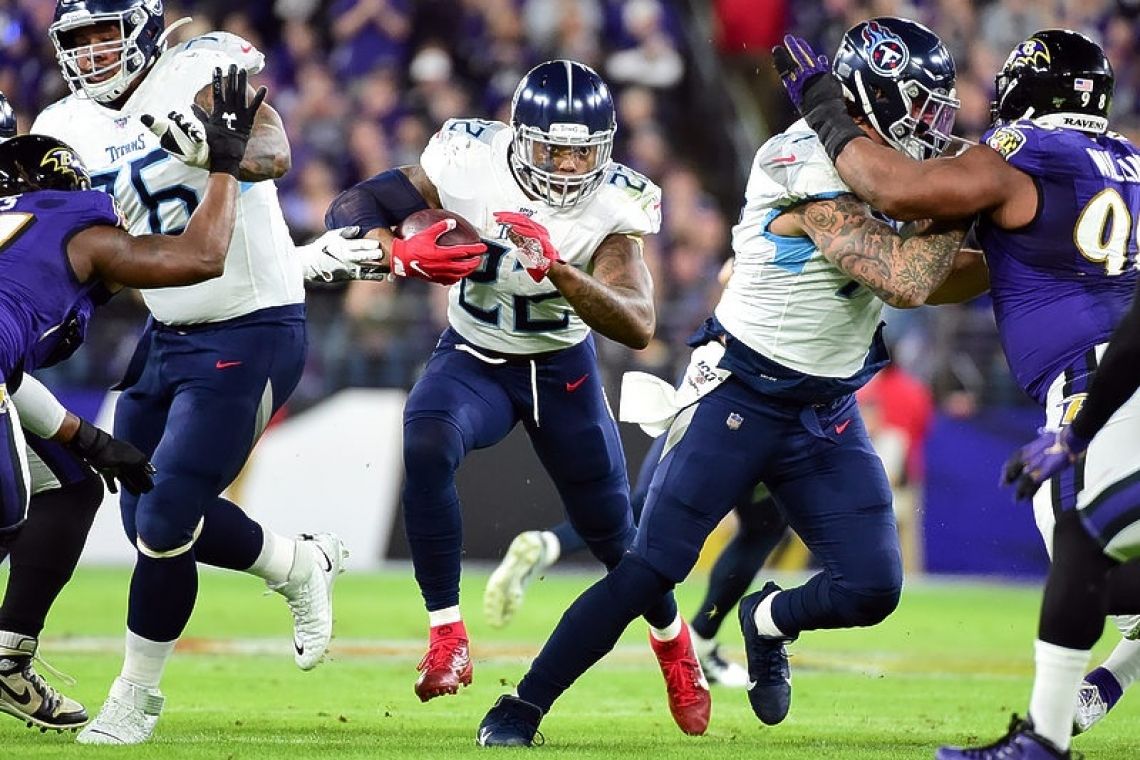 KANSAS CITY --Patrick Mahomes rallied Kansas City from an early 24-point deficit Sunday, passing for 321 yards and five touchdowns as the Chiefs outraced the Houston Texans 51-31 in the divisional round of the AFC playoffs at Kansas City, Mo.

Kansas City moves on to host the AFC Championship Game for the second straight year -- after never before doing so -- and will face the sixth-seeded Tennessee Titans.
In claiming their seventh straight victory, the second-seeded Chiefs scored 41 unanswered points bridging halftime, with 28 points in the second quarter. They generated 434 yards, and the Texas posted 442.
Kansas City scored touchdowns on seven straight possessions, an NFL postseason record, after Houston bolted to a 24-0 lead barely 19 minutes into the game.
"Obviously we didn't start the way we wanted to, but all we were preaching, on offense, defense and special teams, was let's do something special," Mahomes said afterward on the CBS broadcast. "Everybody was already counting us out, but we need to keep fighting. We found a way."
Tight end Travis Kelce led the Chiefs with 10 receptions for 134 yards and three touchdowns, despite battling a hamstring injury late in the second quarter. Running back Damien Williams also scored three touchdowns, two off short rushes.
"The first thing I said to him on the sideline there at the end was, 'You're a monster, man,'" Mahomes said of Kelce.
Houston's Deshaun Watson countered with 388 yards and two touchdowns passing and also rushed for a score, but the Texans fell to 0-4 all-time in the divisional round. DeAndre Hopkins snagged nine receptions for 118 yards.
Mahomes generated a 28-point second quarter with four TD passes to give Kansas City a 28-24 halftime margin, marking the highest-scoring first half in NFL postseason history.
"I don't feel like any lead is safe against these guys," Texans head coach Bill O'Brien told reporters.
The first three touchdowns the Chiefs recorded came during a span of 3:24, aided by a 58-yard kickoff return by Mecole Hardman, a fake punt thwarted by safety Daniel Sorensen and a fumbled Houston kickoff forced by Sorensen and recovered by Darwin Thompson.
Mahomes then passed for his fourth score, tying a postseason record set in Super Bowl XXII by Washington's Doug Williams for TD passes in a quarter. The 5-yard strike to Kelce with 44 seconds left capped a 90-yard march.
Houston scored three quick touchdowns for a 21-0 lead, the most first-quarter points the Texans have recorded in franchise history. They capitalized on four drops, a blown coverage and a muffed return by the Chiefs, while also scoring off a blocked punt.
Watson connected for a 54-yard score to wide-open Kenny Stills for the first TD on the opening possession. Lonnie Johnson then returned a punt blocked by Barkevious Mingo 10 yards for the score. Finally, Watson hit Darren Fells with a 4-yard scoring strike after Tyreek Hill mishandled a punt.