Jamaican moved to isolation after China trip, amid coronavirus fears 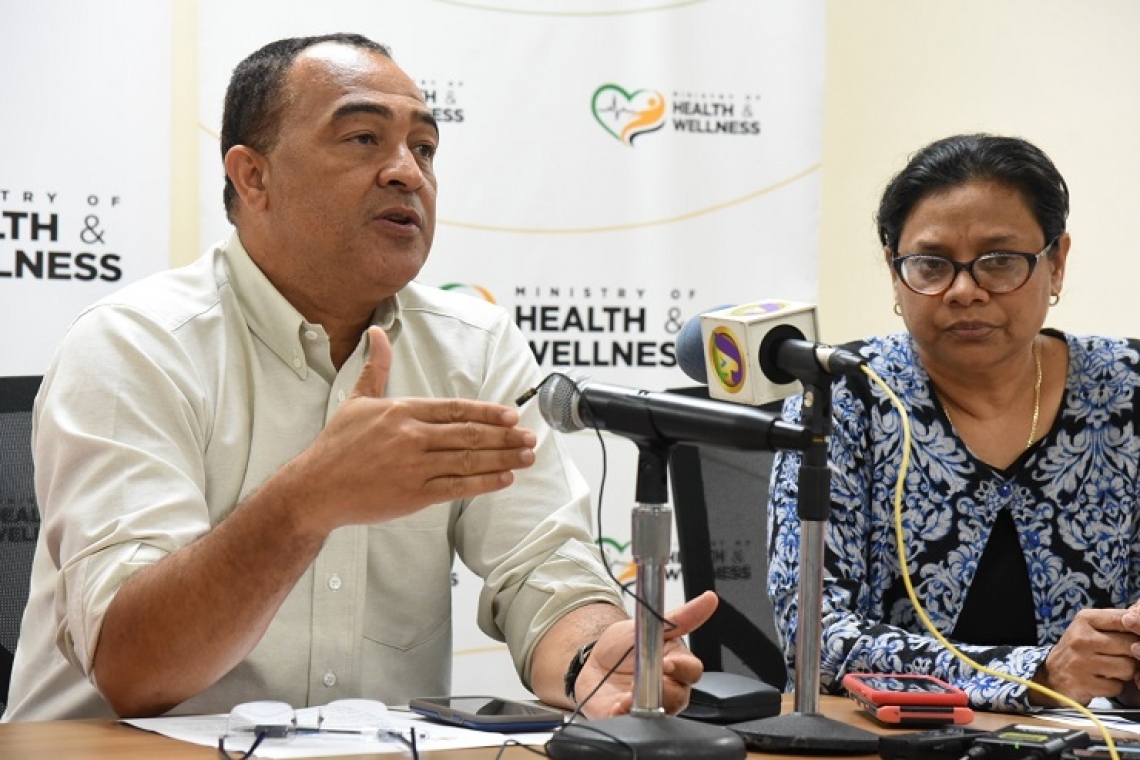 KINGSTON, Jamaica--A Jamaican who recently returned home from China, where the new coronavirus has infected tens of thousands and killed hundreds, has now been placed in isolation after showing signs of an elevated temperature.

Minister of Health and Wellness, Dr. Christopher Tufton says samples have been taken and will be processed by the National Influenza Centre and sent overseas for testing.

This is the second person placed in isolation after returning from the Asian country, but the first to display any symptoms of the deadly virus. They had initially been in quarantine.

Up to Sunday, in addition to the two patients in isolation, there were 10 quarantined in government facilities and almost 80 quarantined at home.

“This morning [Monday, February 10 – Ed.], one person in quarantine, having spent approximately eight days, was detected to have had an elevated temperature and as a consequence will be isolated as per our protocols,” Dr. Tufton said at a press conference on Monday.

“This is the first time we have detected symptoms in any patient or person who is being monitored and have had to move a patient or individual from quarantine to isolation,” he added.

Dr. Tufton said the ministry would continue to monitor the patient for any further development, while the other patient would soon be released.

“Between January 23 and February 8, 116 persons arrived in Jamaica who had been in China 14 days prior to arrival. One person had mild symptoms and was immediately isolated. That person’s symptoms have since improved,” he disclosed.

“Of the 115 remaining, 27 were not landed; 78 have been assessed as having low risk and have been quarantined at home for follow-up with the local health departments. Ten persons, up to February 9, were in quarantine in a facility operated by the Ministry of Health.”

The death toll from the coronavirus surpassed 1,000 on Tuesday, February 11.

The coronavirus epidemic began in Wuhan, the capital of the Hubei province. There are now more than 42,000 confirmed cases in China as well as 319 cases in 24 other countries, including one death outside of China.

World Health Organization (WHO) Director-General Tedros Adhanom Ghebreyesus said on Tuesday that the outbreak poses a “very grave threat for the rest of the world.” ~ Caribbean360 ~