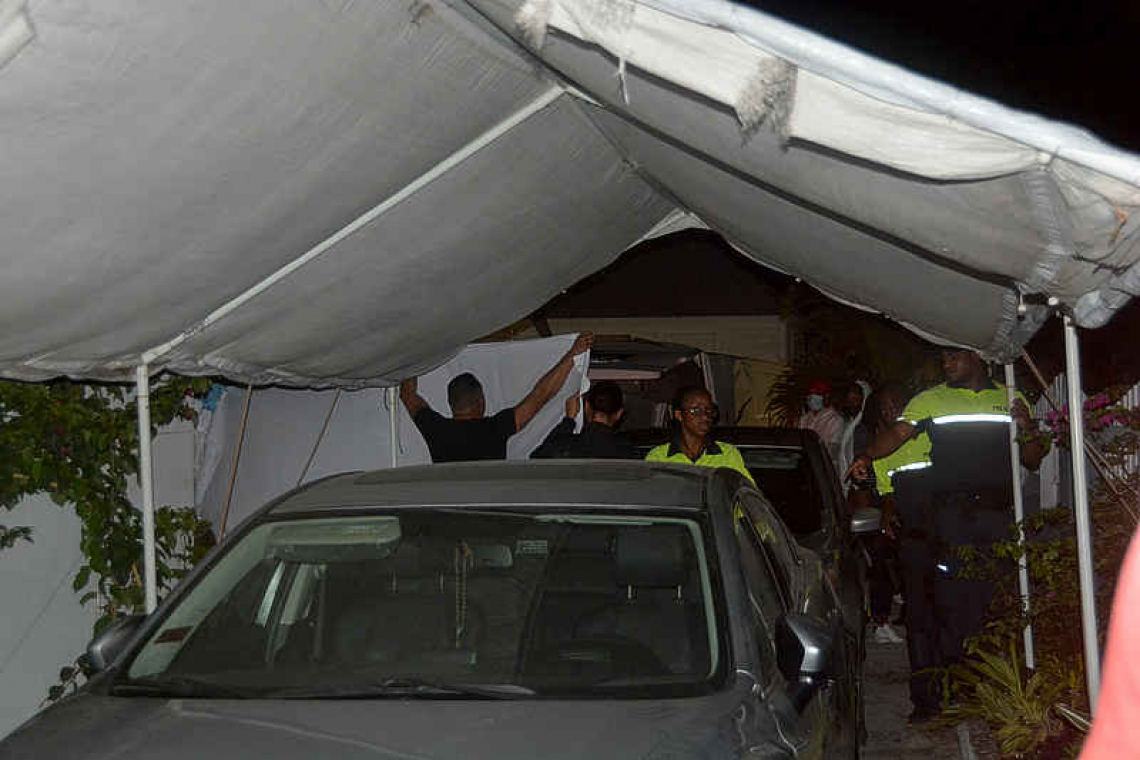 The victim was in the driver’s seat of a parked car.

PHILIPSBURG--A twenty-year-old man was shot dead last night on Back Street near Kruythofsteeg. The way in which the victim died suggests that it was a liquidation.

Witnesses heard only a single gunshot. The victim was behind the wheel of a parked car.

Police received a report at 8:30pm that a young man had been shot dead on Back Street. Detectives and police forensic scientists arrived at the scene quickly and shielded the crime scene to conduct their investigation.

The young man reportedly went to visit friends. He was shot in the head at close range, sitting in his car, according to police.

There was no dispute or fighting prior to the shooting, according to unofficial sources.