Union walks out of meeting due to hospital no shows 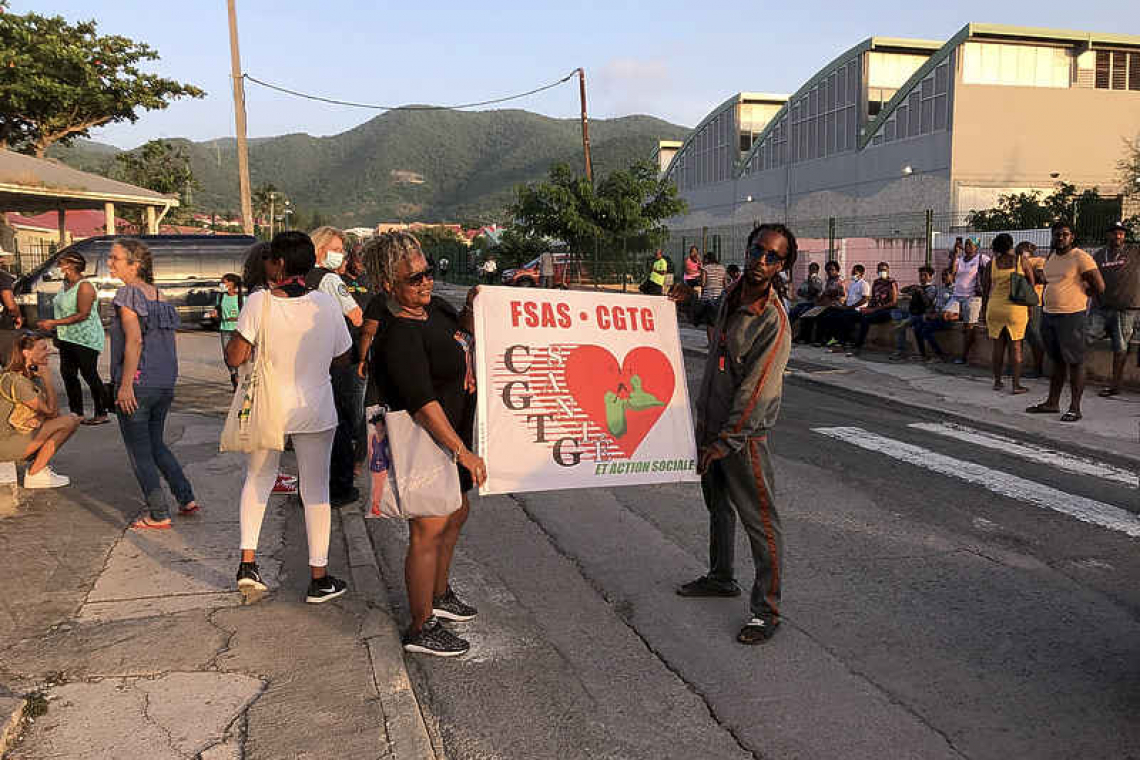 MARIGOT--The important meeting that was scheduled for Thursday afternoon in the Préfecture with a delegation from Conféderation Général des Travailleurs de Guadeloupe (CGTG), the Louis-Constant Fleming Hospital Director and Regional Health Agency ARS Director was aborted after the union said the wrong people showed up.

Tension and social unrest continue with hospital workers supported by the collectives continuing to resist the mandatory vaccination order despite the obligation to show a vaccination status from October 15.

Workers have said five employees have been suspended already, with another claim that some employees could not access their workplace because door codes had been changed. Neither of these allegations was confirmed by the hospital.

“When we arrived for the meeting, the press was refused entry and we demanded that they be allowed in,” said CGTG secretary for the health section Marceline Dessout. “Secondly, the director of the hospital did not turn up but sent a deputy to replace her. We don’t want to speak to an assistant director because he can’t make any decision without her [hospital director Marie-Antoinette Lampis – Ed.].

“We want decisions coming from the source; Lampis, she’s right here, she’s not abroad. So, we walked out and decided to wait until we were told that she has arrived and that the press could go in.”

A large crowd of hospital workers and supporters had gathered outside the Préfecture from 4:00pm to await the result of the meeting. Music was played from a speaker outside the entrance. Gendarmes were also diverting traffic from both ends of the street. During this time there was no word from inside the Préfecture.

Préfet Serge Gouteyron had planned to give a press conference after the meeting, but this has now been deferred.

President Daniel Gibbs emerged from a rear door of the Préfecture around 6:00pm and attempted to appease the crowd, who accused him of not supporting the workers. 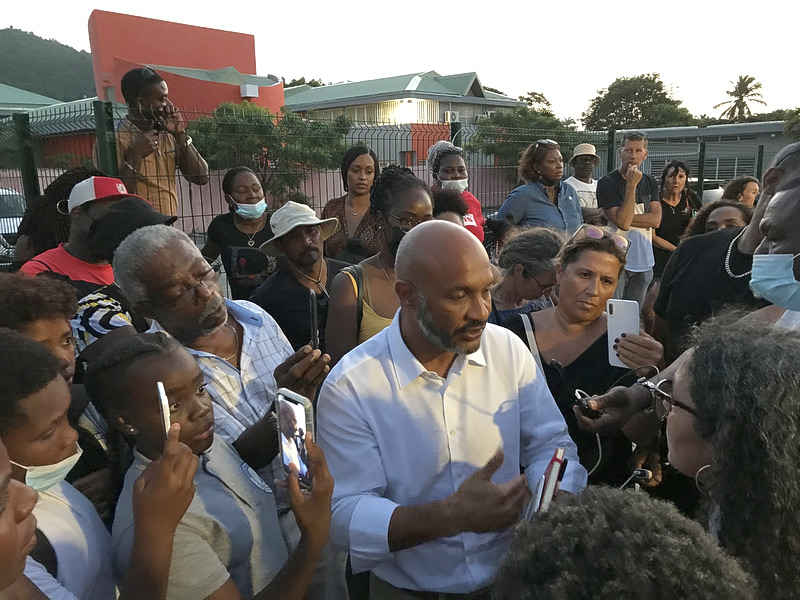