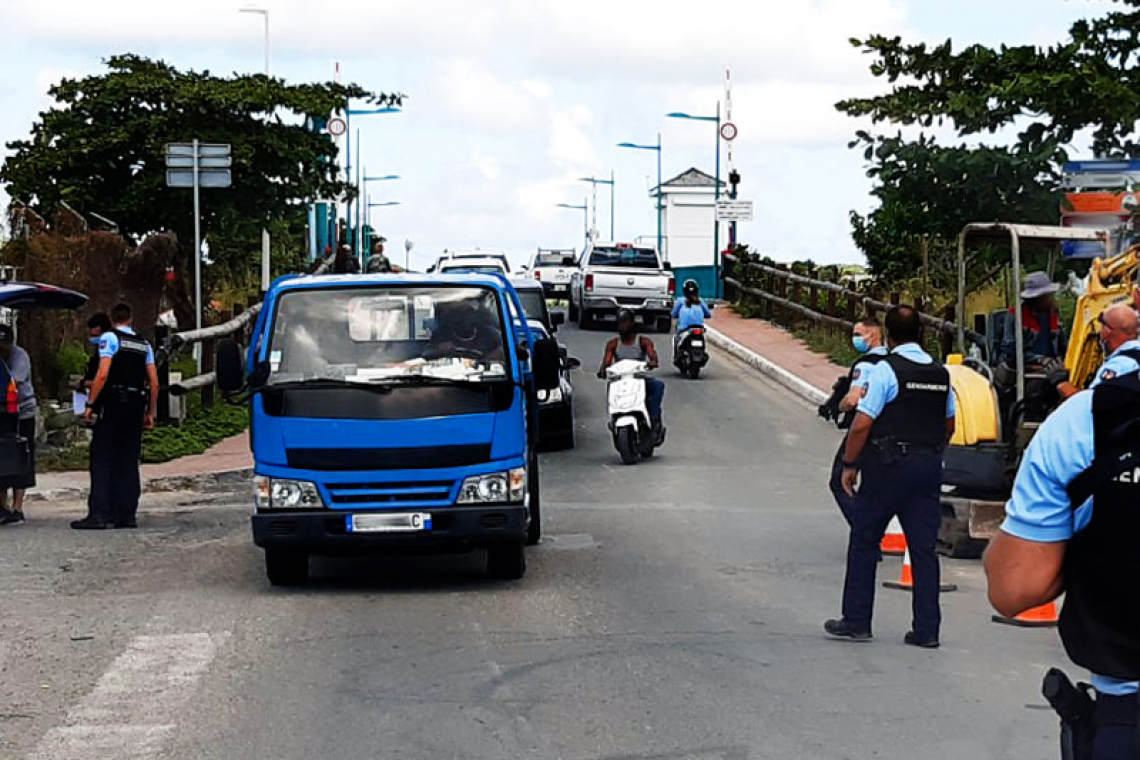 MARIGOT--The Gendarmerie says several infractions were recorded during controls in Sandy Ground on November 20 and November 25, including the seizing of three uninsured scooters, and one case of driving under the influence of drugs.

Some 35 Gendarmes took part in the controls with the support of the Territorial Police on the request of the prosecutor.

The Gendarmerie has stepped up the controls of vehicles and persons in Sandy Ground since the shootings on the night of November 11 where two people were injured, and other disturbances.

It said it is committed to restoring calm in the district and has deployed foot patrols to interact with the population for reassurance. Law enforcement is mobilised throughout the territory daily in the fight against delinquency and violence.

The Préfecture reportedly issued a ban on a proposed motorcycle/scooter rally in Sandy Ground this weekend that it had not been officially notified of, out of fear it could descend into violence or injuries.