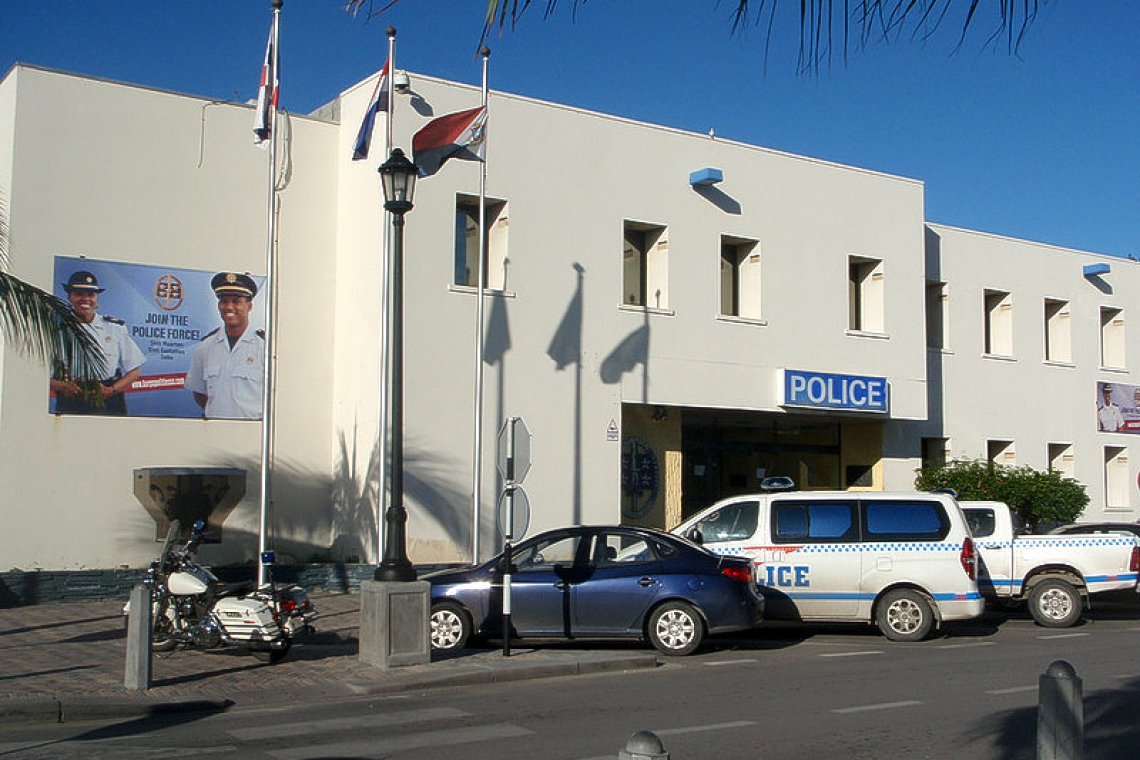 ~ All are reminded: police have repressive powers ~

PHILIPSBURG--The Police Force of St. Maarten KPSM has responded to eleven school-related fights since the resumption of classes after the Christmas break on January 3. These fights among school-going children have been growing more violent with at least one case of a boy being stabbed by a fellow student. These latest fights coupled with those from the start of the 2022-2023 school year number more than thirty, only including the ones officially reported to authorities.

The St. Maarten Prosecutor’s Office OM SXM and KPSM have grave concerns about the rise in the number of fights that are escalating in really dangerous ways and may unfortunately end fatally at some point. The use of deadly weapons is almost prominent in most of the fights. Another noticeable aspect is that bystanders cheer on, film and post these fights on social media.

These fights are occurring on and off school premises. The roots of the fighting and increased violence are often planted while students are in school, due to various reasons, and these fester into physical fights.

Stakeholders discussed the situation and shared possible ways of tackling it. They discussed issues that spark school-related fights such as the purported increase of cyberbullying (both openly and anonymously), drug use amongst youngsters, extortion amongst youngsters, need for parents to take accountability and responsibility for their children’s behaviour at school and in the community, and for parents to be more actively involved in school.

The schedule for the school bus pick-up and drop-off and schools not having their designated buses for their students were also seen as a possible contributing factor to the school-related fight situation. Students from various schools gathered in large groups after school tend to result in altercations; similarly when it comes to loitering before and after school.

Stakeholders said the situation of fights with a growing level of violence is worsening despite the police school campaigns, increased patrols and enforcement in the school districts, and measures taken by schools such as increased on-site security and “grounding” students.

Therefore, the problem needs to be addressed properly and urgently by the Ministry of Education. There is only so much schools and judicial entities can do without the input from the government. At this moment, the safety of all children attending school each day is at stake.

KPSM and OM SXM remind the public, especially students, parents and guardians, of a ministerial decree currently in place that gives the police the authority to repressively act against misconduct by students and the community at large.