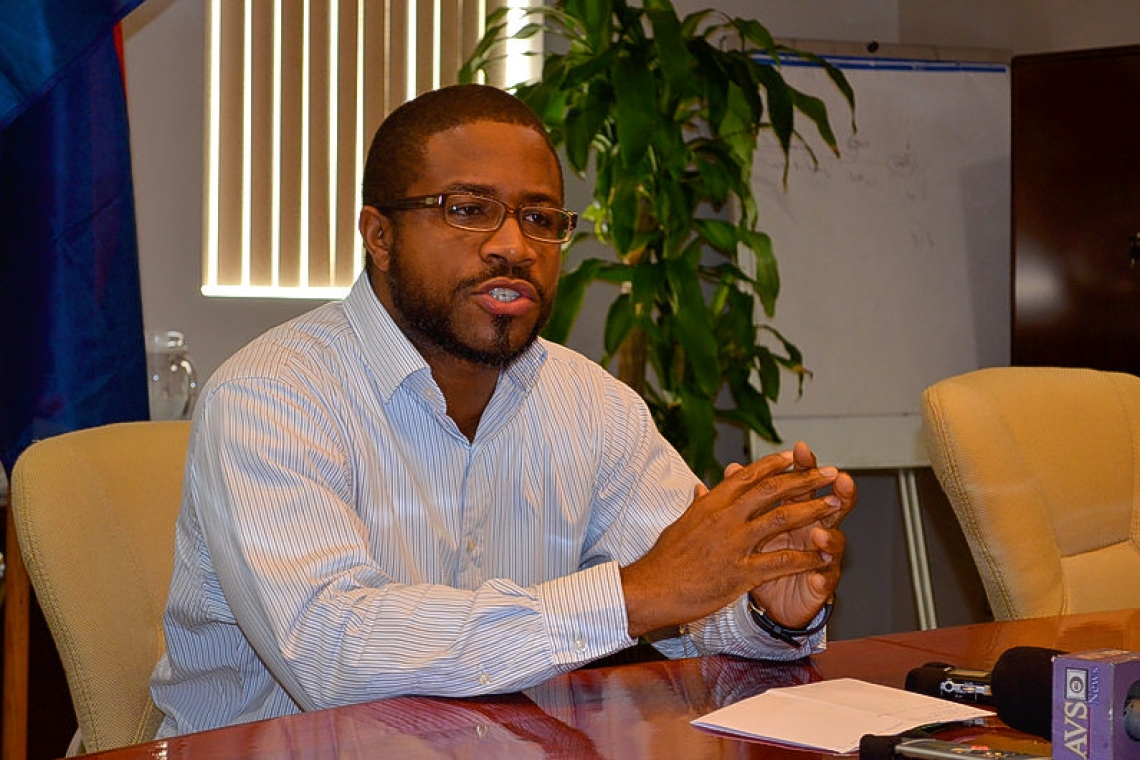 PHILIPSBURG--Former Member of Parliament (MP) Romain Laville will be called by the Prosecutor’s Office to testify as a witness in the case of his former colleague Theo Heyliger, who was acquitted of all charges in the “Catfish” investigation by the Court of First Instance on November 14, 2019.

The Prosecutor’s Office filed an appeal. During Thursday’s procedural hearing the solicitor-general called on the Court of Appeals to hear Laville as a witness. Laville is no longer considered a suspect in the Catfish case.

The Appeals Court permitted the request, to which Heyliger’s and his co-suspect J.M.S.’s lawyers had no objection.

Heyliger was facing 12 months in prison, six of which were to be suspended, and a five-year suspension of his passive voting rights.

During the trial hearing of October 24, 2019, the Prosecutor said he considered it proven that both Heyliger (49) and S. (71) attempted to bribe former MP Laville with money and a post at the Ministry of Tourism, Economic Affairs, Transport and Telecommunication (TEATT) to “jump ship.”

Following the prosecutor, the solicitor-general said during Thursday’s pro-forma hearing that he will not consider it proven that Laville was also offered a parcel of land.

S., who was Laville’s political advisor and mentor, was facing a demand of 120 hours of community service, 60 of which were to be suspended, and a five-year suspension of his passive voting rights. He was also acquitted of all the charges by the Court of First Instance.

The Catfish investigation started in March 2013 after Laville filed an official complaint with the National Detectives of attempted bribery to “jump ship.”

Heyliger and S. are both accused of having attempted to bribe Laville during the period of September 1, 2012, to July 25, 2013.

The suspicion is that both made promises to Laville with the intention that he would give up his seat in Parliament, thus withdrawing support from the then-Wescot-Williams II Cabinet.

It is not yet known when the appeal hearing will take place, but in any case it will not be before the summer recess.