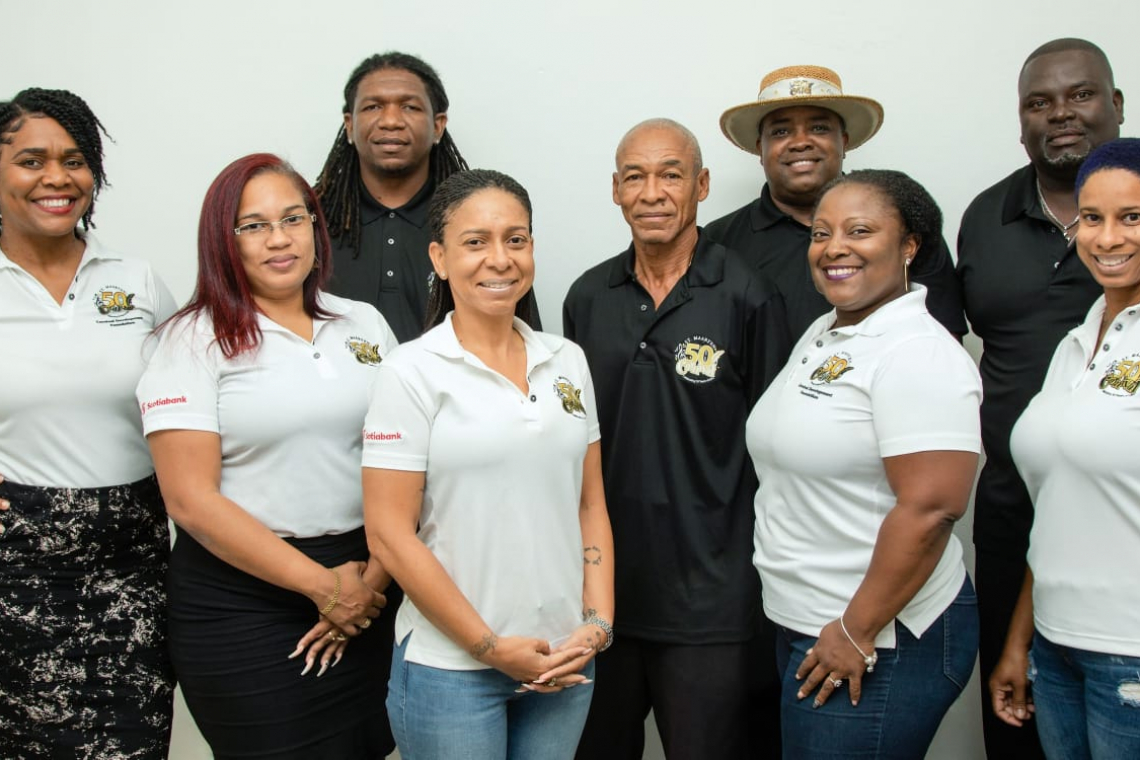 PHILIPSBURG--Members of Parliament (MP) question a hasty adjustment of a public meeting, which was to discuss pressing issues with the future of Carnival, to a closed-door meeting on Thursday.
MPs were informed by President of Parliament Grisha Heyliger-Marten that the agenda point discussing Carnival would be moved from a public meeting to the closed-door Central Committee meeting.

This announcement was questioned by several MPs, who sought an explanation for the sudden change. Heyliger-Marten, in her response to MPs, informed them that this had been requested by some MPs, which request she had approved.
The closed-door meeting was later scheduled for 1:00pm. The original public meeting started at 11:00am.
A press statement issued on Thursday by MP Sarah Wescot-Williams addressed this further. The MP disclosed that she had decided not to attend this closed-door meeting.
Wescot-Williams said a majority of opposition factions left it up to the coalition to solve the mess it had created around Carnival in Thursday’s meeting.
Wescot-Williams noted that a request had been received from the St. Maarten Carnival Development Foundation (SCDF) for an urgent public meeting to discuss pending issues. “Choosing to request a public meeting in itself was interesting, as the format of meetings with third parties is usually determined by the chair of Parliament,” the MP added.
She said that rather than placate the situation, the explanation given by the chairperson raised a fundamental issue. “Can Members of Parliament request a meeting duly scheduled by the chair on request of a third party, in this case, the Carnival Foundation, to be postponed, cancelled or whatever have you, without putting their proposition forward in the very meeting itself for the Parliament to decide?” she questioned. “Parliament is not the playground of the governing factions! What became the sudden secrecy that the president of Parliament had overlooked or was unaware of when she scheduled a public meeting on this point?”
Wescot-Williams said she was not in the least impressed by “the spin some coalition MPs attempted to give this debacle and I refuse to be part of this game that is clearly going on in coalition circles, regardless to how they turn or twist it. With all that is before us as a country, this is what takes centre stage?”
“If, as can be presumed from words by the prime minister, Carnival is to be put on bid (whatever that means), why can’t this be openly debated and defended by those who are proponents of such?
“Why, after all these years, are we still talking about an MOU [Memorandum of Understanding – Ed] or management agreement with the SCDF, clearly outlining the responsibilities of both parties, without any action? How can we hold organisations responsible without an agreement?” she queried.
“It is my view that the government relishes in holding out to the very end about subsidising Carnival or even about having Carnival.”
Wescot-Williams said she will await these answers in a public meeting. “Because I and several other colleagues refused to give any credence to this obvious [National Alliance/United People’s party] NA/UP debacle and stayed away from their hastily convened ‘closed door [Central Committee] CC [meeting]’ on June 9,” she concluded.