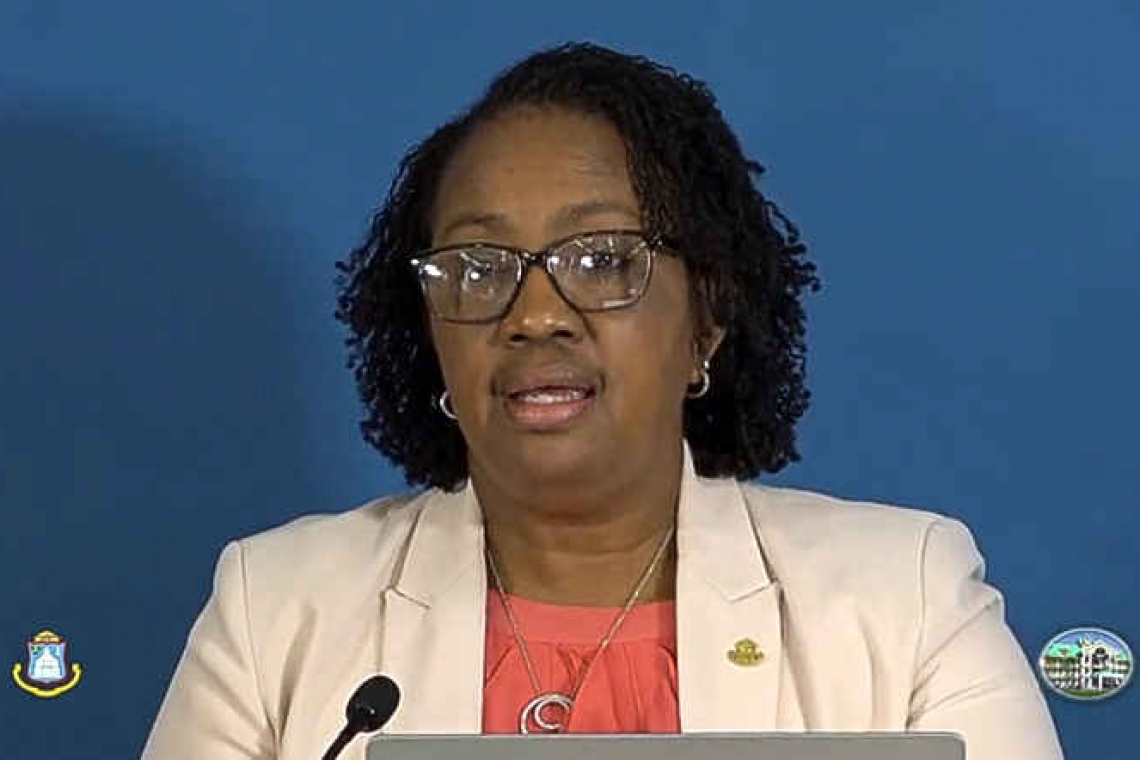 The amendment means that the Government Accountants Bureau SOAB will replace the General Audit Chamber in checking the accuracy of the financial data of political parties.
A total of 13 MPs voted on the amendment, 12 of whom voted for and one – independent MP Christophe Emmanuel – voted against.
Prior to the passing of the law, Prime Minister Silveria Jacobs said the draft legislation proposes to amend the National Ordinance on the Registration and Finance of Political Parties and it is necessary to remove legal discrepancies between the constitution and the law.
“In view of the duties and authorities in accordance with Article 74 of the Constitution, the Audit Chamber is charged with investigating the efficiency and the lawfulness of the country’s revenue and expenditure. The Audit Chamber’s constitutional authorisation is therefore limited to public funds, so SOAB has been determined ... [to be – Ed.] the appropriate entity because they are government’s auditors and are allowed to audit also non-public funds of entities related to government,” Jacobs explained.
She said a comparison with the legislation in Curaçao also shows that the SOAB is also assigned with that specific task there and the legislative body in Curaçao also agrees that this is not a task of the General Audit Chamber. Further consultation was also had with the Audit Chamber, the Electoral Council, the Central Voting Bureau and the SOAB and all parties unanimously agree that checking the accuracy of political parties’ financial reports does not involve public funds; and as political parties in St. Maarten do not receive government subsidies for their operation and/or electoral activities, the tasks mentioned do not fit within the Audit Chamber’s constitutional mandate. The stakeholders unanimously agree on the proposal to replace the Audit Chamber with the SOAB, Jacobs said.
Following the prime minister’s explanation, the law was voted on and passed by MPs.