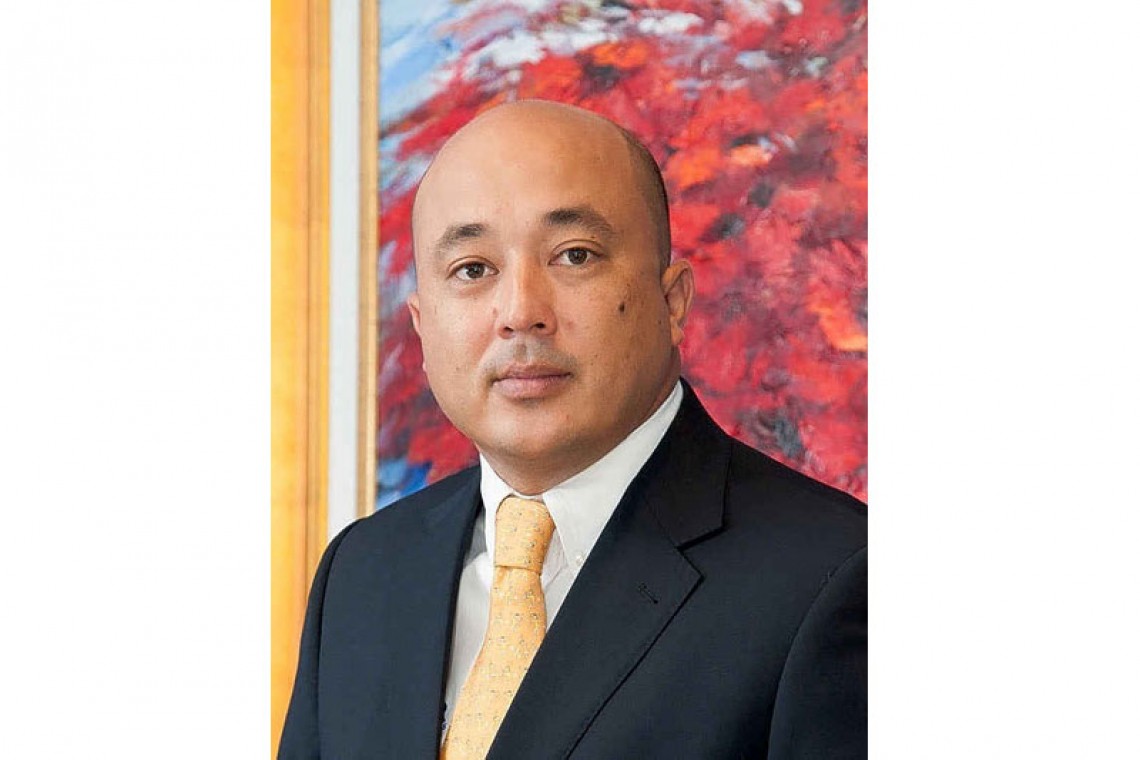 PHILIPSBURG—Former Chief Executive Officer (CEO) of St. Maarten Harbour Group of Companies Mark Mingo has been acquitted on appeal of falsifying invoices and fraud at Port St. Maarten. Co-defendants O'Neal Arrindell and for parliamentarian Frans Richardson (USP) have both been sentenced to unconditional prison terms.

In January 2020, the Court of First Instance sentenced Mingo (50) to 46 months in prison for forgery of documents and defrauding Port St. Maarten of around US $10 million. He was also forbidden to work as a port director or at any government-owned company for a period of six years.

On Tuesday afternoon, at 13:00 hours, Mingo was the only one of the three suspects in the Emerald case who appeared in court, together with his counsel Cor Merx. After the judge first acquitted him of involvement in falsifying 272 invoices at the port, and then also acquitted him of fraud, it took a while before this dawned on him After a moment of silence, he burst into tears.

While Mingo then left the courtroom as a free man, first Arrindell and then Richardson were convicted in absentia, respectively for fraud and prohibited firearm possession and passive bribery and tax fraud. Arrindell must go to jail for a period of 40 months (3.5 years) and Richardson 20 months (1 year and 8 months), with deduction of pre-trial detention.