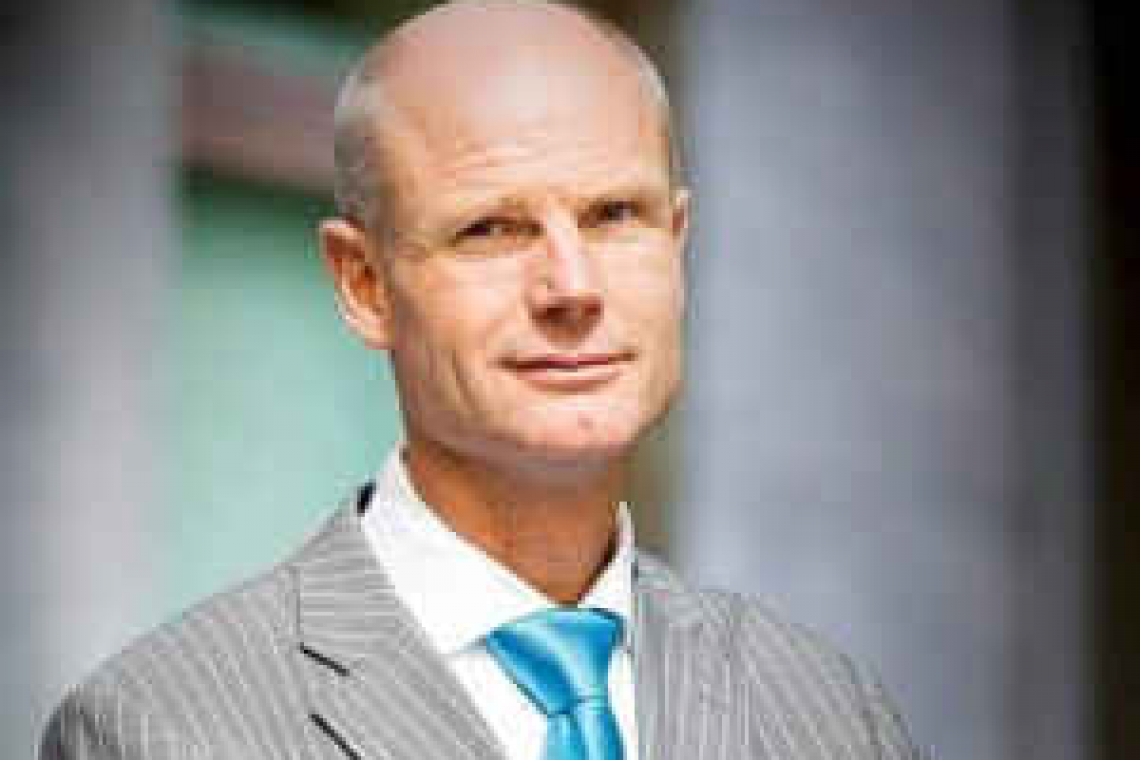 THE HAGUE--The concession requirements that were set for the postal services in Bonaire, St. Eustatius and Saba are unrealistic because a number of external and cardinal prerequisites are lacking. A major bottleneck is the lack of adequate inter-island connections.

This is one of the conclusions of research that was carried out by Indigo Blue, an external bureau commissioned by the Dutch Ministry of Economic Affairs and Climate EZK to investigate the quality of postal services in the Caribbean Netherlands. Caretaker Minister of Economic Affairs and Climate Stef Blok recently sent the results, along with an explanatory letter, to the Second Chamber of the Dutch Parliament.

The company that currently provides postal services on the three islands is FXDC. The research bureau was asked to analyse the bottlenecks in the process of postal services and what can be done to solve the issues.

It was concluded that the percentage of the mail that was handled in time did not comply with the set conditions. Of the 268,000 mail pieces that were delivered in 2020, 86 per cent was delivered within the legal time or with a delay of not more than one day. The remaining 14 per cent was delivered too late or was returned as undeliverable.

Research by Indigo Blue also showed that the vast majority of complaints concerned mail from the Netherlands. The researchers concluded that the concession requirements were not realistic due to the lacking of external and essential prerequisites. The lacking of adequate connections between Bonaire, St. Eustatius and Saba are especially a big bottleneck.

It was further concluded that the internal (logistical) business process at FXDC is not optimised, caused by, among other things, the small-scale, the limited use of technology and the high costs of inter-island transport versus the revenues. Consumers have a rather negative perception of the postal services, mainly due to the long time that it takes for mail to reach from the Netherlands and the United States.

Three external factors were named: the lack of a central address system, absent street names and incorrect or lacking house numbers in Bonaire and Saba, the lack of a stable and frequent air connection between Bonaire and St. Eustatius/Saba, and the flight routes from the Netherlands and the US to Bonaire and the current routing of all mail via Bonaire.

Researchers proposed a number of solutions: establish a project bureau to set up a central system for street names and house numbers, the introduction of zip codes (“postcode”), a communication campaign with regard to the correct address system, the improvement of the postal services, a more efficient use of international flight routes in consultation with PostNL, and improving the deficient transport connection between the islands.

Minister Blok promised the Second Chamber that he would have talks with the coordinating Ministry of Home Affairs and Kingdom Relations BZK and the public entities Bonaire, St. Eustatius and Saba.

“In these talks, I want to find out what their view is on the proposals and which best fit their main needs. Based on these talks, we will jointly determine how a solution can best be implemented,” said Blok.

The minister noted that PostNL has already pledged its cooperation to realise a more efficient use of international flight routes. The minister was positive that the start of a new ferry service between St. Maarten, Saba and St. Eustatius on November 1 this year would improve the deficient transport connection between the islands. However, this does not solve the transportation issue between Bonaire and the two Windward Islands.