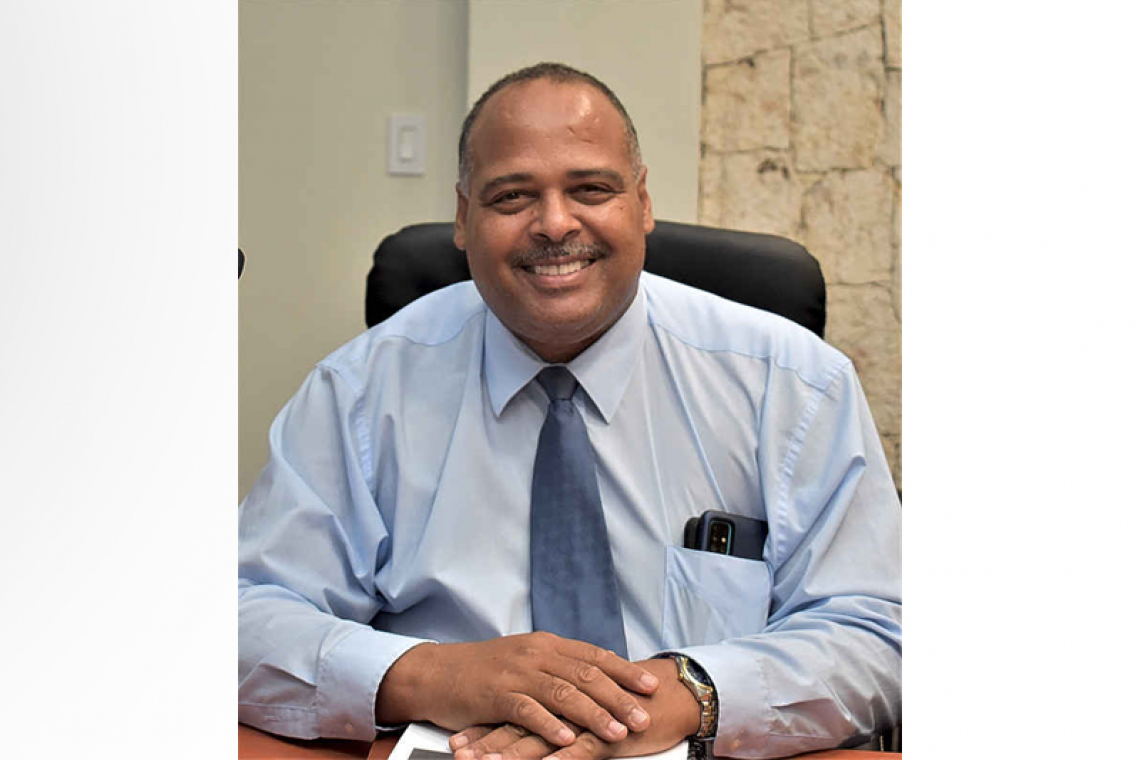 ANGUILLA--Premier Ellis Lorenzo Webster has written condolences on the death of General Colin Powell, on behalf of the people of Anguilla and his family. The letter is being sent to officials in Washington and to the general’s family.

His letter reads, “I am deeply saddened by the passing of former United States of America [USA – Ed.] Secretary of State General Colin Powell. General Powell was an inspiration and mentor to me. As a black man entering the USA in the late 1980’s, I was elated to hear of an African American, especially with Caribbean parents, who overcame the many hurdles of ‘Being Black in America’ to ascend to the heights General Powell had achieved. I was encouraged and even emboldened by his achievements. My self-esteem was bolstered. I was able to survive and even excel in medical school and residency because I believed that he had paved the way for the rest of us.”

He goes on to say that Powell was an ideal role model in a not-so-ideal society. He said that he was enamoured by his strength of character, his calmness under pressure, his measured speech and firm resolve. He also noted that he was fortunate to meet Powell at a leadership event and to get his autograph.

“Secretary of State General Colin Powell realised that he represented the hopes and aspirations of many who looked like him and he lived accordingly. His life and decisions were transformative. Today, the African American community, the United States of America and the world have lost a son, a role model, a hero, a patriot and a champion,” Webster said.

“On behalf of myself, my family, and the people of Anguilla, I wish heartfelt condolences to General Powell’s wife, his family, and to those he led and represented faithfully and courageously. May all find comfort in the memories of his life and legacy. Thank you for your dedicated service, general. Rest in peace,” he concluded.