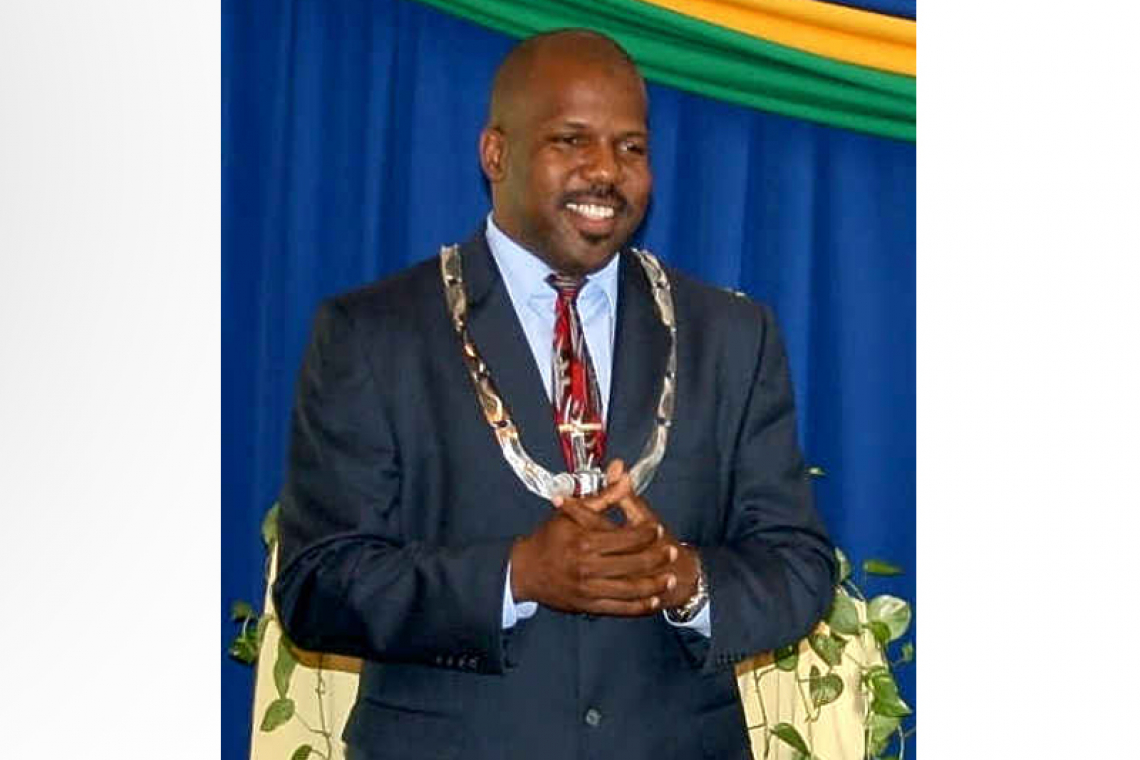 ST. EUSTATIUS--Central Dialogue St. Eustatius (CDS) countered recent reports that it would be against an increase of the minimum wage.

“CDS recognises the importance and necessity to continually review the development of the minimum wage to ensure that it remains in line with other economic indicators, such as the inflation rate, for example,” said CDS chairman Gerald Berkel.

“The CDS is of the opinion, given recent historical data as reported in the ‘Ecorys’ report, that the development of the minimum wage as primary instrument to address poverty alleviation is not sufficient.

“The CDS is, therefore, recommending a comprehensive approach to poverty alleviation which includes social initiatives on both federal and island government levels simultaneously, in addition to the development of the minimum wage.”

“The CDS also advises that the decisions regarding increase of minimum wages be substantiated with proper supporting research to ensure the decision has a substantive impact on the communities for which it is intended.”

CDS is a local consultative body comprising the Island Government, St. Eustatius Business Association (STEBA), labour unions All for One and Windward Islands Civil Servants Union/Private Sector Union (WICSU/PSU) and the Chamber of Commerce and Industry of St. Eustatius and Saba.

The aim of the CDS is to contribute by consensus to a socially, economically, and ecologically sustainable Statia, said Berkel.

In a letter sent to director general of Social Security and Integration in The Hague Jan IJzerman on September 16, CDS stated that it supported the increase of the minimum wage in line with developments in inflation.

“The gradual adjustments allow the business community to adjust to the changes, minimising the economic burden on an already-fragile economic sector” as a result of the COVID-19 pandemic and the phasing-out of pandemic-related subsidy schemes, CDS wrote in the letter.

Equally important to CDS is a review of current social support programmes and “expedition” of new initiatives designed to impact the economic circumstances of households in need.

“Improved communication and education awareness of support programmes will increase accessibility ensuring the support reaches the sector of society for which the incentives were designed,” CDS wrote.

To ensure the effectiveness of decisions regarding adjustments of the minimum wage, combined with the implementation of social programmes, periodic evaluations on island and kingdom government levels should be executed, CDS recommended. “This review will allow for adjustment in policy execution that meets the need of the community, resulting in the most effective application of resources.”