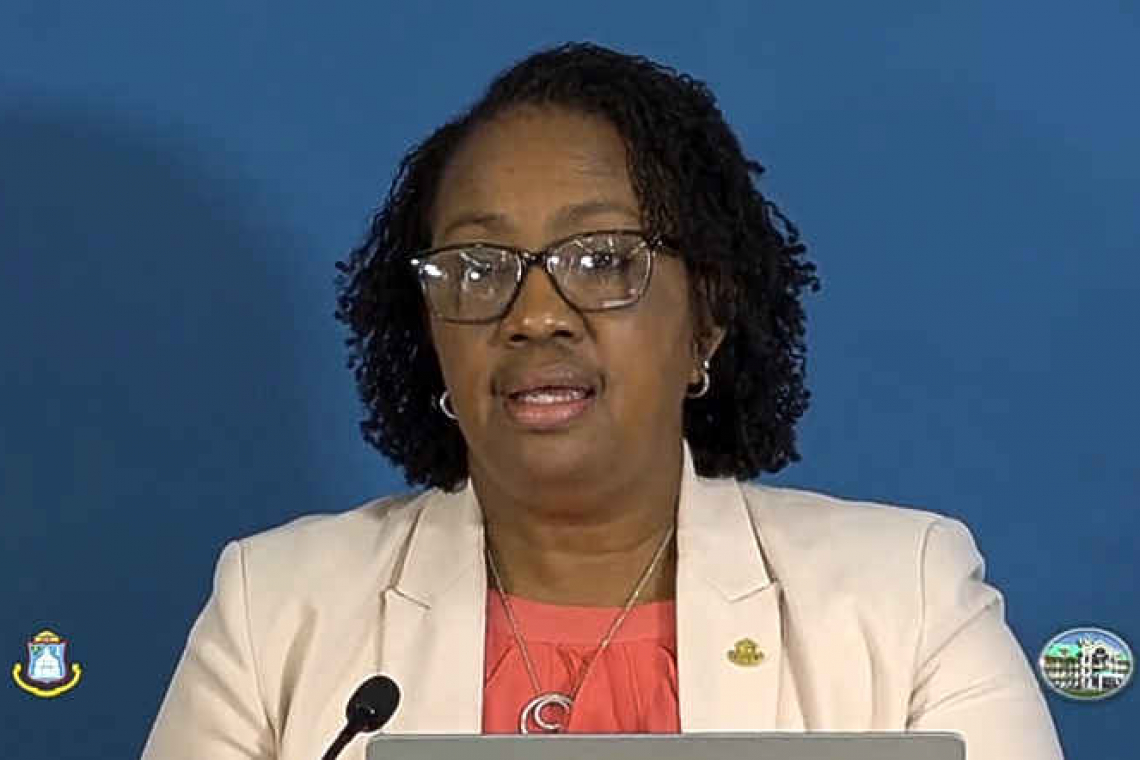 PHILIPSBURG--Government has sent a letter to State Secretary for Kingdom Relations and Digitisation Alexandra van Huffelen with a proposal to remove the 12.5-per-cent reduction in employment benefits of civil servants and persons employed at (semi-) public sector entities.

The cuts, which went into effect in 2020, were part of agreements made with the Dutch government in exchange for liquidity support to help buffer the country from the effects of the COVID-19 pandemic.

Jacobs told reporters on Wednesday that government is still looking forward to a response on its proposal. “Of course, it [the proposal –Ed.] would have to be handled in the Kingdom Council of Ministers meeting, but we have substantiated it as much as possible with data and information from the relevant ministries, and we look forward to getting a positive response from the Kingdom Council of Ministers in this regard as soon as possible.”

The Prime Minister made clear that the solidarity principle under which the conditions were imposed no longer exists. “It is the wish of this government to have those measures removed. We are out of the solidarity phase for which it was implemented. We have lived up to all of the other conditions to have received liquidity support back then…  We have not needed liquidity support thus far. We don’t know, of course, what the future will bring, but we do believe, seeing the economic times that we are in globally, which also impact St. Maarten, the high cost of fuel, [and] the high cost of food, that it is detrimental to our people, and so the solidarity principle cannot be used.”

Asked about the payment of vacation allowance, she said government is engaged in talks with the unions. “We are also having discussions with the unions on what is possible for this year, but at this point we’d like to hold off on making any such announcements, but do know that the government is working diligently to have those measures removed. If they cannot be removed by the timeline that I have set, then another solution will be found and we are having ongoing discussions with the unions in this regard.”

“From the beginning, the ministers and the appointed and elected officials had taken a cut, initially with 10 and then additionally 15 [per cent], so, we have had our cuts from the beginning. We have not requested to remove those cuts. We have been cut from the beginning and we will remain with that for the foreseeable future until further discussions are had on that. The request by government is for the employees.”