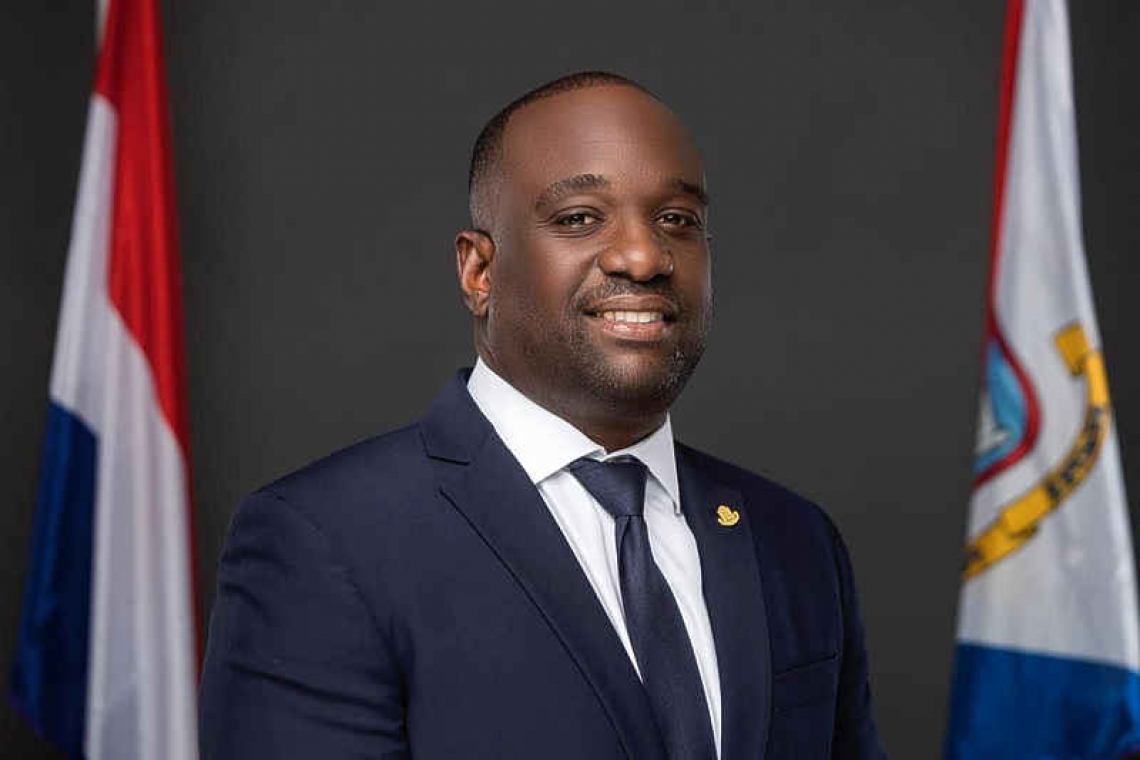 PHILIPSBURG--Minister of Tourism, Economic Affairs, Transport and Telecommunication (TEATT) Roger Lawrence, who has been noticeably absent from the live Council of Ministers press briefings for several weeks now, is on sick leave and is recovering.

Prime Minister Silveria Jacobs provided the information during the Council of Ministers press briefing on Wednesday, when asked about Lawrence’s absence.

“The Minister of TEATT, just like everybody else, can have a medical situation,” Jacobs said. “He is out due to illness and so, of course, we would allow him the proper time to recover.

“I have been in contact with the minister. He is recovering, but of course, due to needing, on doctor’s orders, more time for recovery, his sick leave has been extended. So, we do wish him lots of strength and courage together with his family and friends, who are supporting him during this time and, of course, as a Council of Ministers, we stand with him and wish him a speedy recovery and, of course, health before wealth.”

Jacobs said persons must take care of themselves at all times. “As a message to the general public: We might always want to continue to work, work, work …  but we have to listen to our bodies and we must be able to ensure that we are in good health to be able to move forward, so we stand together with our Minister of TEATT and, as I stay in contact with him, I can update you as to when he will be returning, but indeed he does require some more time for a full recovery, so we wish him much strength with that.”