Gibbs: ‘Ball is now in the court of the French State on border management’ 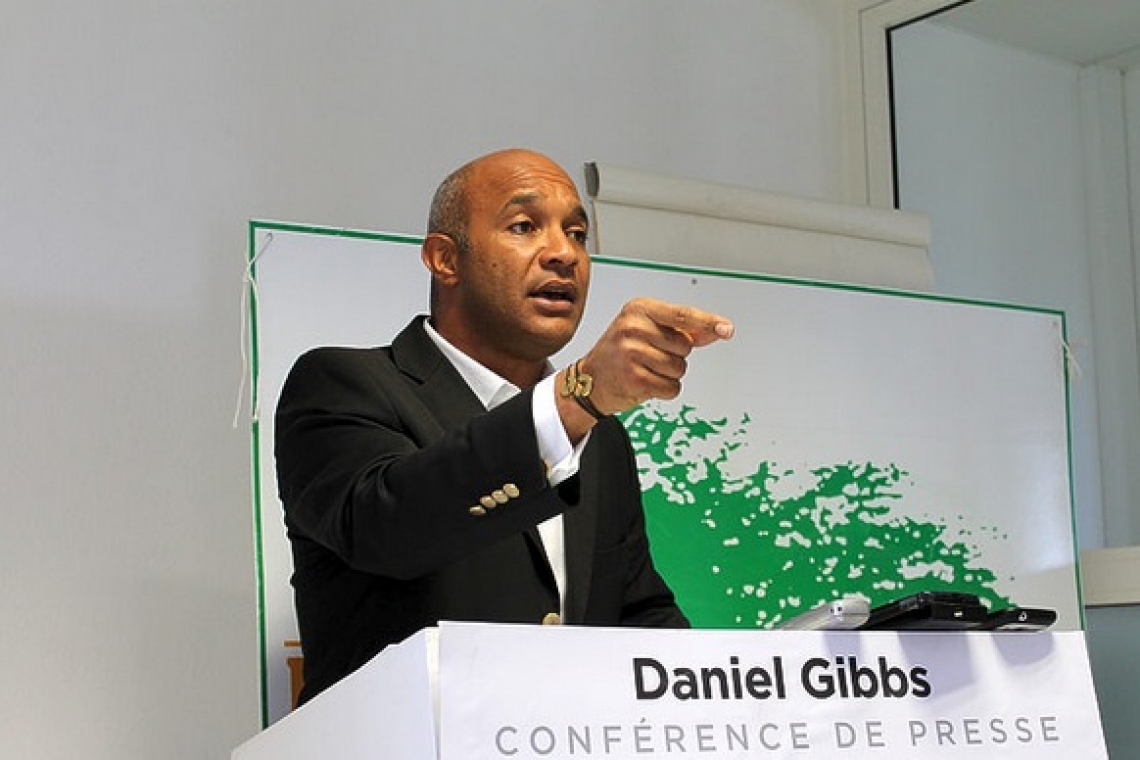 MARIGOT--President of the Collectivité Daniel Gibbs said Sunday it is now up to the French State to take responsibility for border management following the decision by Dutch-side Prime Minister Silveria Jacobs and her government on Saturday to lift border controls as of May 18.

Following the Dutch-side cabinet decision, Gibbs immediately contacted Minister for Overseas Territories Annick Girardin to explain the situation in Dutch St. Maarten and to inform her of the position of the Collectivité’s elected officials, and asked for France to put an end to border controls, in line with St. Maarten.

Gibbs said during preliminary discussions in a tripartite meeting on Thursday, May 14, Jacobs had already expressed her wish to end border controls as of Monday, May 18, while Préfète Déléguée Sylvie Feucher wished to continue these controls.

He said the Collectivité has no decision-making power in the matter; however, from the beginning of the crisis, as elected representatives he and First Vice-President Valérie Damaseau had participated in the weekly tripartite meetings in a spirit of cooperation and fraternity to share the Collectivité’s vision.

“At the meeting on May 14 we informed our counterparts of our favourable opinion on the principle of stopping controls,” Gibbs explained. “We proposed to the competent authorities that their decision could be taken in the course of the following week, depending on the results of the latest screening campaigns by both parties, while the whole island has now entered the de-escalation phase.

“The Collectivité is playing its role in this cooperation between sovereign states, with the aim of harmonising decisions as much as possible.”

He said border controls had been instituted for reasons of health emergencies that no longer exist today.

“The current health resources, both French and Dutch, have been strengthened and should now be able to cope with the occurrence of new cases,” he said. “The island's population must resume their working and living habits while respecting the hygiene measures that are now part of our daily lives.”

Gibbs said the Collectivité and the Dutch-side government are on the same page for re-launching the economy and executing a successful exit from lockdown, while the next challenge will be to re-open the international air borders for the return of tourists.