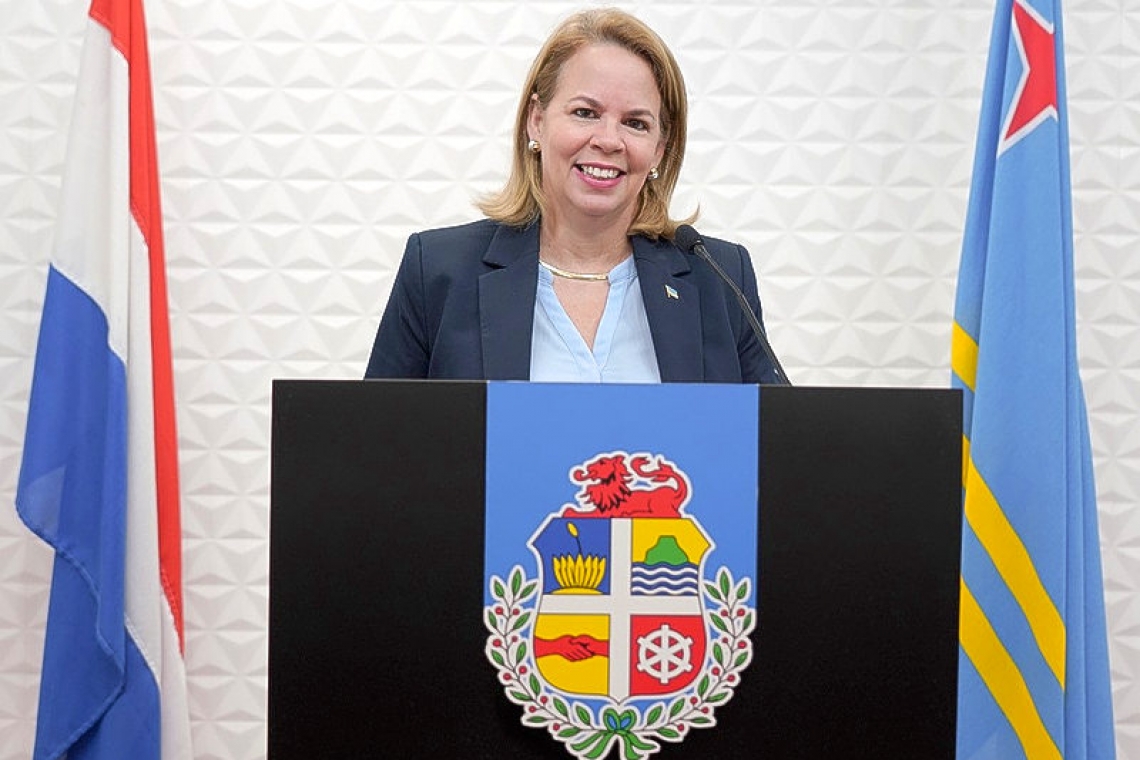 THE HAGUE--Aruba has accepted the conditions tied to a 113.3 million Aruban florin Afl. (58 million euro) soft loan by the Netherlands. Oranjestad did so within 24 hours after Friday’s Kingdom Council of Ministers meeting where Curaçao and St. Maarten objected to the stringent conditions.

A spokesperson of Dutch State Secretary of Home Affairs and Kingdom Relations, Raymond Knops confirmed on Saturday that Aruba had agreed with the conditions that the Kingdom government has tied to financial support from the Netherlands that the Dutch Caribbean countries direly need during the coronavirus crisis.

The Kingdom Council of Ministers on Friday deferred decision-making on the next tranches of financial support for Aruba, Curaçao and St. Maarten because the ministers plenipotentiary of the three Dutch Caribbean countries first wanted to consult with their own government on the proposal of State Secretary Knops.

Now that Aruba has conceded to the conditions, the country will receive Afl. 113.3 million in total from the Netherlands to cover the period May 15 to June 30. Of this amount, Afl. 63.9 million will be liquidity support to help cover the operational cost of the local government. The remainder, Afl. 49.4 million is a contribution to the Aruba wage-subsidy programme for employees and employers.

The Afl. 49.4 million will be transferred after the May 6 agreement of the Tripartite Social Labour Dialogue has been approved by the Aruba Committee for Financial Supervision CAFT. Under this covenant, employees in Aruba who receive wage subsidy agree to a 20 per cent pay-cut and an equal work-time reduction.

The Afl. 113.3 million will be provided in the form of two interest-free bullet loans with a no-repayment period of two years, and will be paid in US dollars. This is Aruba’s third financial support tranche. In the first tranche on April 9, Aruba received Afl. 42.8 million (21.5 million euros) and in the second tranche on May 1, Afl. 49.4 million (25 million euros).

Another country-specific condition that Aruba has to comply with for the May 15 third tranche is a monthly Afl. 5 million reduction of the expenditures of General Public Health Insurance AZV before June 1.

Aruba Prime Minister Evelyn Wever-Croes said at a press conference on Friday that it was a tough condition to comply with during the coronavirus crisis, where the medical expenditures have been soaring. But government will need to make difficult decisions in these harsh times for the ultimate benefit of everyone, she said.

Aruba also agreed to comply with a series of generic conditions for all three countries. These conditions relate to the reduction of personnel cost and the implementation of structural reform measures.

Aruba, Curaçao and St. Maarten must per July 1, in order to show solidarity with employees outside the public sector, reduce the total salary package of Members of Parliament and ministers by 25 per cent until further notice. Also, the indexing of salaries will be eliminated.

All employees in the (semi) public sector, including government-owned companies and government-subsidised organisations have to take a 12.5 per cent cut of the total salary package per July 1 until further notice. Also, no indexing is to take place.

The third part of the measures to structurally decrease the personnel involves a maximising of the salary packages of high-ranking officials within the (semi) public sector, including government-owned companies and publicly financed organisations.

Directors and other high-ranking employees may not earn more than 130 per cent of the new normed salary of the prime minister of the country in question. This will also be applied to tariffs for consultants. The measures will apply to existing and new labour contracts.

Aruba has to prepare a plan by June 15 on how it intends to execute structural reform measures within the government apparatus to reduce expenditures and to increase revenue. This plan has to be presented to the CAFT for assessment so it can be discussed at the Kingdom Council of Ministers meeting on July 3. At that time, decision-making will take place on the next financial support tranche.

The Aruba government has already presented a series of measures to cut cost. The biggest cost-saving measure will be in the area of personnel: Aruba aims to reduce the cost of personnel by Afl. 35.6 million in 2020.

Prime Minister Wever-Croes stated at the press conference on Friday that it was a good thing that Aruba had started early on and in a determined fashion with the exercise to cut cost and to engage in talks with the labour unions. This helped to deal with the stringent conditions set by the Kingdom Council of Ministers.