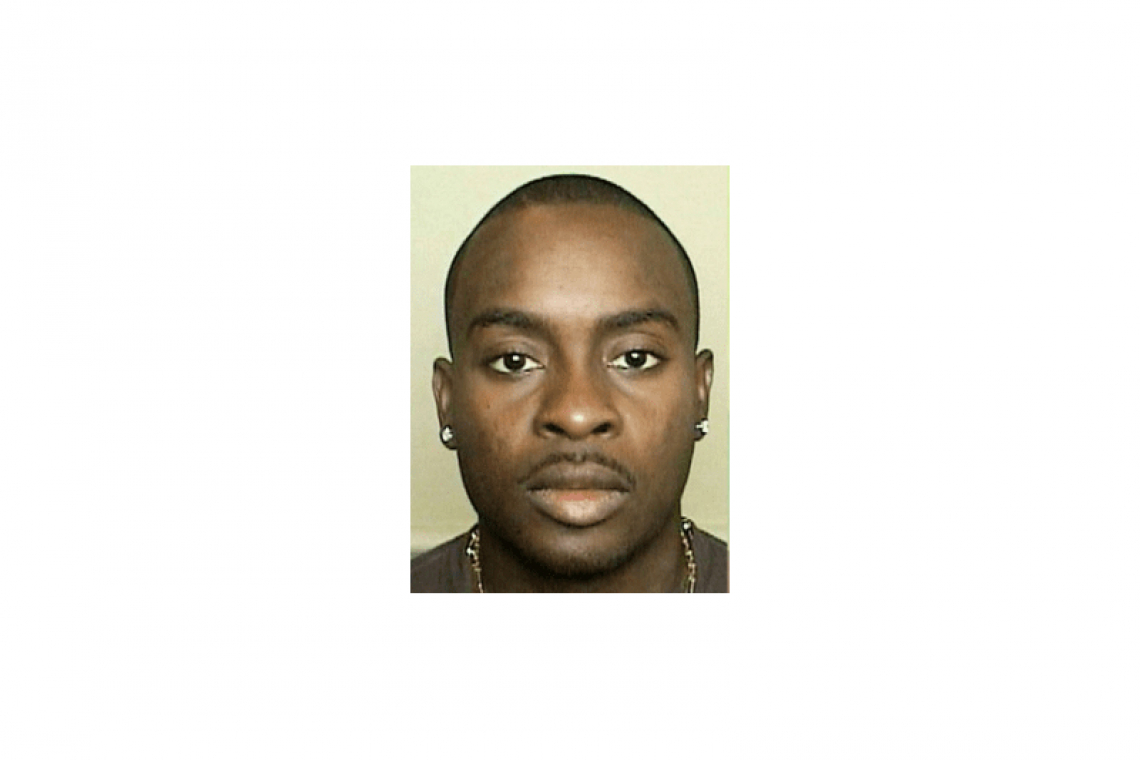 According to the Prosecutor’s Office, these offences were committed in various countries in the Dutch kingdom and in several other undisclosed countries.

The Prosecutor’s Office says the investigation will continue and subsequent arrests have not been ruled out.

The Prosecutor’s Office has filed a request for Quant’s extradition. However, this may take some time to execute, as the Dutch kingdom does not have an extradition treaty with the UAE.

Although Quant does not live in Curaçao or St. Maarten, the Prosecutor’s Office says his influence has remained large on these islands. “This is because of his presumably worldwide criminal network.”

Quant is no stranger to extradition. He was arrested in St. Ann, Jamaica, in April 2013 when he was the passenger of a taxi in which authorities found an undisclosed amount of marijuana. There was an Interpol warrant for Quant’s arrest at the time, as he had been charged by Dutch authorities for smuggling cocaine into the Netherlands via Schiphol Airport and putting a hit out on a Bonaire man called “Quick”. This was part of a 2012 Dutch investigation codenamed “Athena”.

Then-Jamaican National Security Minister Peter Bunting ordered Quant’s deportation to the Netherlands on April 11, 2013 – a move which Quant’s lawyers called illegal because it came one day before his case to block the extradition was to be heard before the Jamaican Supreme Court.

In the Athena trial, the Prosecutor demanded 15 years imprisonment for Quant for allegedly having arranged cocaine shipments from Curaçao, Bonaire and St. Maarten into the Netherlands via Schiphol.

Quant was also suspected of ordering the murder of the Bonairean man, with a co-defendant allegedly having procured the services of a hitman from St. Kitts and flying him to Rotterdam to commit the deed. The reason for the killing was a dispute over a 2.5-kilogramme shipment of cocaine that disappeared.
The drug shipment in question had not been stolen, but had been confiscated by Dutch law enforcement after they found out about it via a wiretap.

Quant was acquitted of these charges by the Haarlem Court of First Instance in 2014 and the Court of Appeals in 2016.

“The responsible leadership of the Curaçao Police Force, St. Maarten Police Force, Aruba Police Force and the National Police of the Netherlands are grateful for the pleasant and successful cooperation with the authorities of the UAE. The management of the RST and the Prosecutor’s Offices in St. Maarten and Curaçao are also satisfied with the result.

“With the arrest of S.Q., an important step has been taken in the investigation. This brings the resolution of various assassinations a step closer, achieving justice for the victims and their next of kin,” according to a press release issued by the Curaçao Prosecutor’s Office on Thursday.

NLS is an organised crime group that started in Koraal Specht, Curaçao, and is known for drugs- and arms-trafficking, money-laundering and murder for hire. The group has also been linked to high-profile assassinations such as the 2013 murder of Curaçao Member of Parliament (MP) Helmin Wiels, who was killed on the orders of former Curaçao Finance Minister George Jamaloodin.