Court allows woman from Venezuela to be expelled 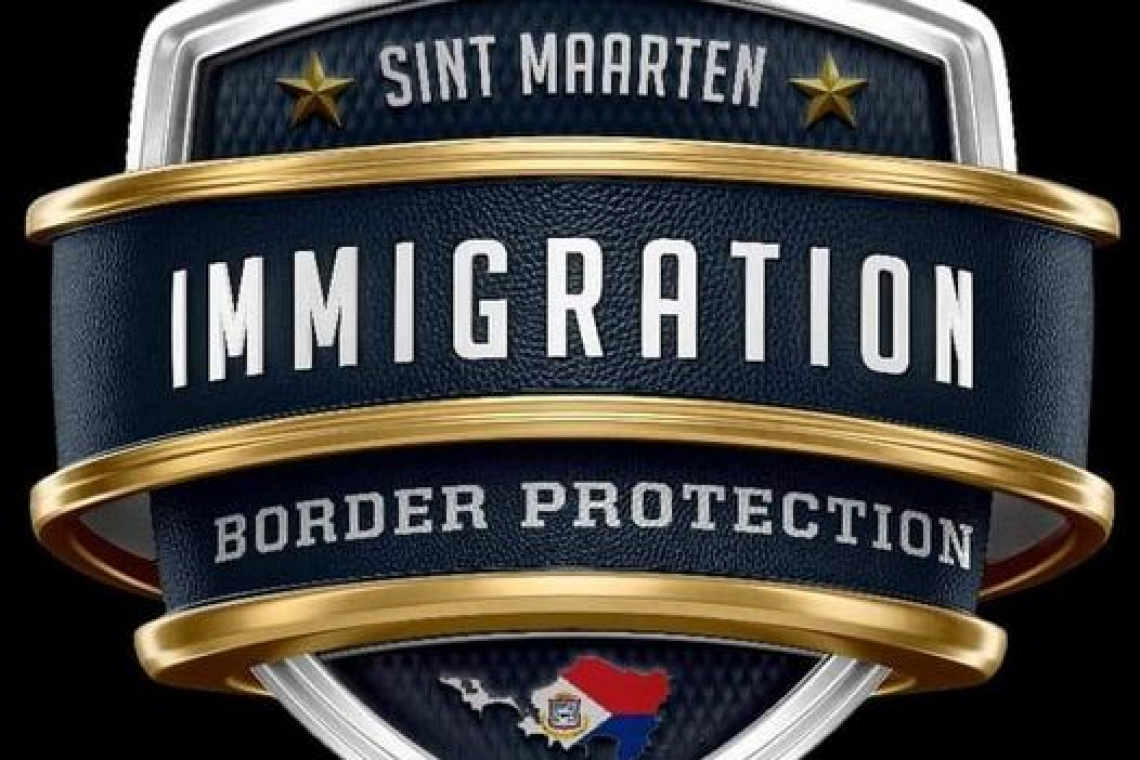 PHILIPSBURG--A woman of Venezuelan nationality and her two children, who have been residing in St. Maarten illegally for the past three years, can be deported, the Court of First Instance decided on Friday. Minister of Justice Anna Richardson had ordered the mother’s detention because she was carrying a false Spanish passport when she arrived at Princess Juliana International Airport (PJIA) on May 23.

Attorney Cindy Marica argued on behalf of Richardson that the woman’s detention had been extended due to her own fault, as she had been refusing to cooperate with Immigration officials by taking a polymerase chain reaction (PCR) test in order to be sent back to Venezuela.

The request to suspend the decision of the minister of justice to expel the family was denied by the court. “The woman’s attorney Remco Stomp, in his petition to the court, claimed that the situation in Venezuela is inhumane and that his client has pressing interest in remaining in St. Maarten with her two children, who are also residing illegally in St. Maarten and attending school,” Richardson stated Sunday in a press release.

Stomp requested that the court consider that the woman has a partner on the French side with property in Dutch St. Maarten, who was willing to act as her guarantor.

“Allowing the woman, who is also suspected of a crime for which she is summoned by the Criminal Court later this year, to stay in St. Maarten, would create a dangerous precedent for persons who reside in St. Maarten illegally, which St. Maarten could not afford,” Marica reportedly stated on behalf of the minister of justice. The court usually sentences holders of false passports to three months in prison.

According to the press release, the justice minister must be allowed to execute her authority to detain and expel persons who are staying in St. Maarten illegally, “especially those persons like the woman, who has failed to make any efforts to regulate her legal residency in St. Maarten and, by doing so, blatantly disrespected the immigration laws in St. Maarten.”

The woman never requested a residence permit for herself or her children during the time she has been residing illegally in St. Maarten and allegedly has been working on both the French and Dutch sides of the island.

Richardson stated: “All visitors are urged to respect the immigration laws of St. Maarten. If you plan on residing on the island, you must apply for a residence permit at the Immigration and Border Protection Services. First-time applicants should not be in St. Maarten during the processing of their application.”

The mother of two, who was in transit to French St. Martin, was arrested at PJIA because Immigration officers told her there was something wrong with her Spanish passport. During interrogation the mother explicitly stated that she was in transit and on her way to her house on the French side where she had lived and worked for the past three years, during which she had a relationship with a resident, her lawyer explained to The Daily Herald on Monday.

“She said as a Spanish national she did not need a French residence permit. Nevertheless, she was arrested, locked up in the police cells and afterwards handed over to Immigration, who kept her incarcerated, much to the surprise of her local partner,” said Stomp in an invited comment.

“Her local partner, who hails from a well-known family from the French side, explained to Immigration that he was in direct contact with the Spanish embassy in Florida and that the embassy was ready to answer any questions about her identity. Immigration, however, never contacted the embassy.”

Stomp said the woman’s partner had submitted a personal letter to the court, as well as proof of his above-average income, confirming their affectionate relationship and stating that he was “very willing” to be her guarantor in case there were any issues or fees.

With the help of her attorney, the woman filed an appeal against her detention and expulsion, and requested that the court release her to give her a chance to go to the French side to take care of her two children, whom she had not seen for more than three weeks, and to prepare and present her case in person.

“It was explained that the children, of which one is autistic and needs special help, are part of the household and that they both attended school on the Dutch side, but lived on the French side,” Stomp said.

“At the hearing, the minister’s lawyer questioned if the lady actually was in a relationship and denied that there was a humanitarian crisis in Venezuela,” he said.

According to the judge, there were sufficient grounds for the woman’s expulsion. The court established that the woman had no official title to stay, and even though she claimed to have been residing on the island for three years, she had never reported herself with the proper authorities. She will be able to attend her trial, on condition that she leave St. Maarten immediately after the hearing.