US tourist shot in attempt to prevent restaurant robbery 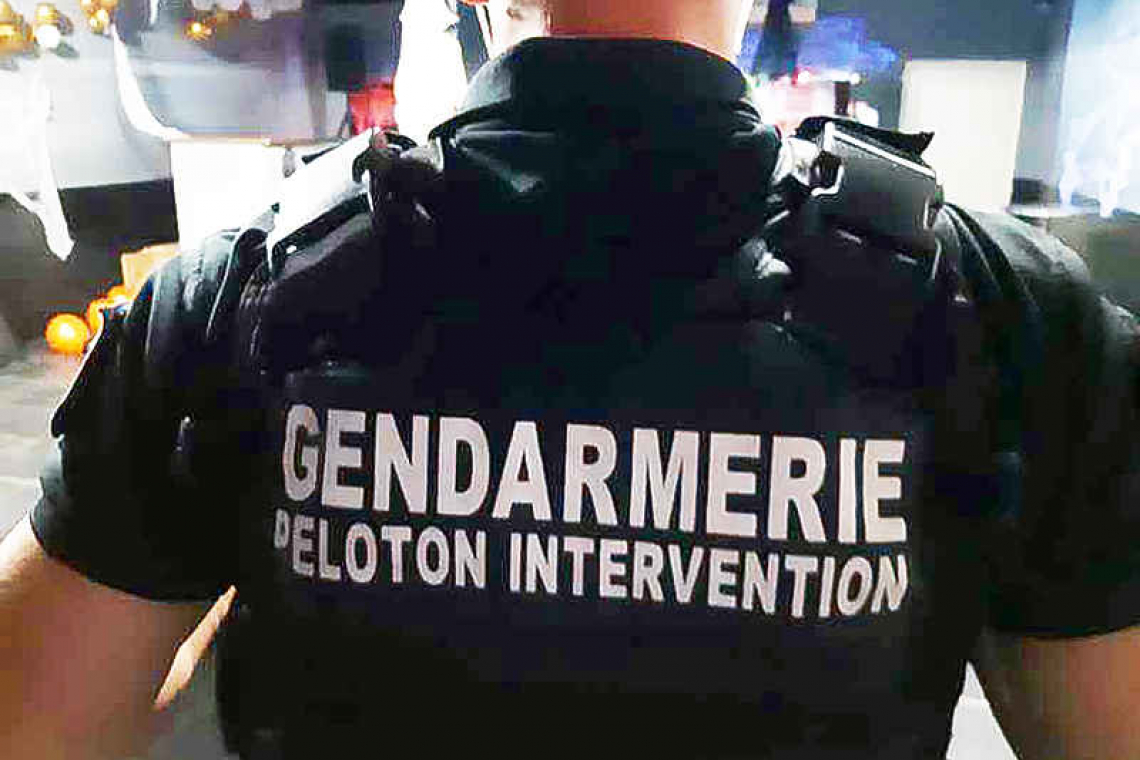 MARIGOT--An American tourist was shot and injured on Sunday night in an attempt to prevent a robbery.

Two armed individuals entered a restaurant on the Boulevard in Grand Case around 11:15pm and held employees at gunpoint before stealing the cash register. The amount of money stolen is not yet determined.
As they fled, they fired at an American tourist who tried to prevent their escape. The tourist was conscious and transported to the French-side hospital to be treated. According to the pompiers, the victim was aged in his 40s and had received a bullet wound in the leg.
Also, the Cadisco gas station in Howell Centre, Marigot, was victim of an armed robbery earlier that night, around 8:00pm. Cash was stolen but there were no injuries.
The Gendarmerie is investigating both incidents.