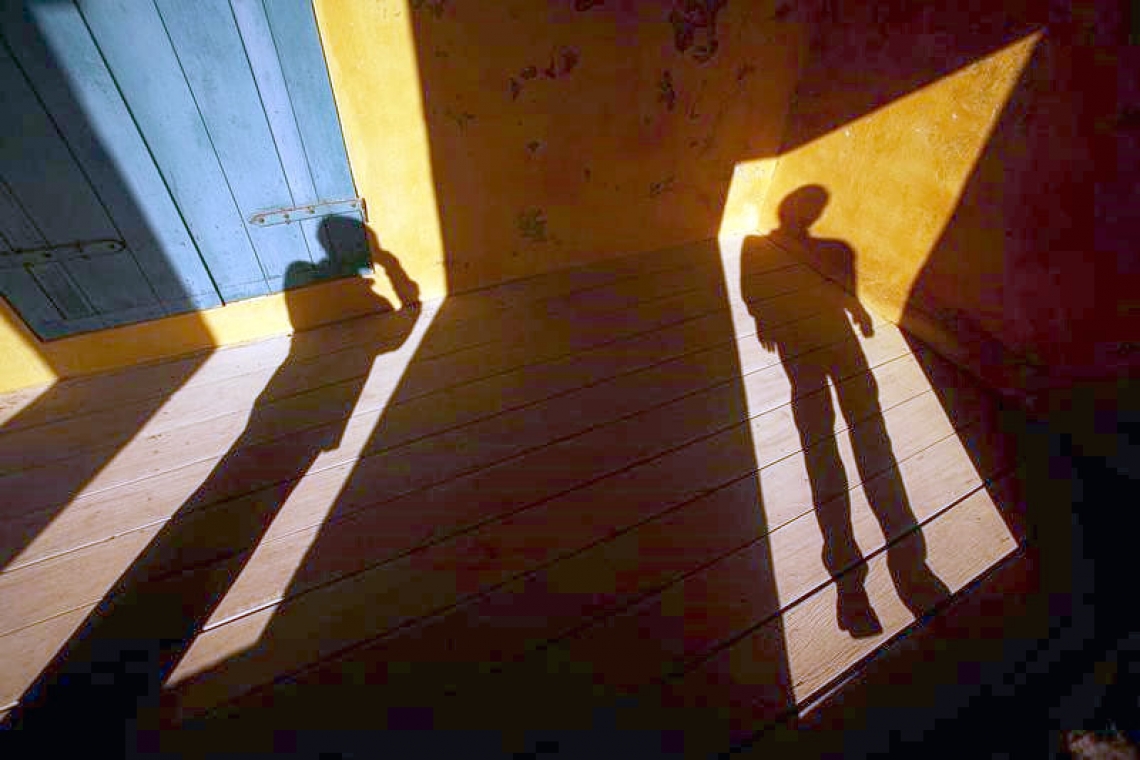 LONDON--Slavery is not a crime in almost half the countries in the world, a study of global laws said on Wednesday, urging nations to close legal loopholes that allow abusers to escape punishment.
Many states lack laws which directly criminalise and punish exerting ownership or control over another person, according to the Antislavery in Domestic Legislation database, launched at the United Nations headquarters in New York.

"Slavery is far from being illegal everywhere and we hope our research will move the conversation beyond this popular myth," said Katarina Schwarz, a researcher at the University of Nottingham's Rights Lab, which led work on the slavery database. "It will surprise many people to learn that in all of these countries there are no criminal laws in place to prosecute, convict and punish people for subjecting people to the most extreme forms of exploitation."
More than 40 million people are held in modern slavery, which includes forced labour and forced marriage, according to estimates by the International Labour Organization and the anti-slavery group the Walk Free Foundation. Ending modern slavery by 2030 was among the global goals adopted unanimously by members of the United Nations in 2015.
But although historic laws that once allowed slavery have been scrapped worldwide, researchers for the database found that many of the 193 U.N. member states have not gone on to explicitly criminalise slavery and other exploitation. There is no criminal law against slavery in 94 countries - almost half of U.N. states - said researchers at Rights Lab, which reviewed the study's findings with the Castan Centre for Human Rights at Monash University in Australia.
It found almost two thirds of countries apparently failed to criminalise any of the main four practices associated with slavery - serfdom, debt bondage, forced marriage, and child trafficking - except in the context of human trafficking.
Researchers noted that almost all countries had some form of domestic anti-trafficking legislation in place. But loopholes mean exploitation may have to be prosecuted indirectly under related laws, and in some cases abusers may escape punishment for exploitation altogether, said Schwarz.
The report reflects the fact that understanding of slavery has expanded to include a wide range of exploitation and laws have not always caught up, said Jakub Sobik, a spokesman for the charity Anti-Slavery International. But he said simply toughening legislation was not the answer.
"Slavery in its nature looks to exploit people who fall slightly outside the rule of law," he told the Thomson Reuters Foundation. "There is a need for wide-ranging policies that address the wider context and systemic reasons why people are made vulnerable to being tricked and trapped and controlled by another person."