Germany may have been naïve on China at first, Merkel says 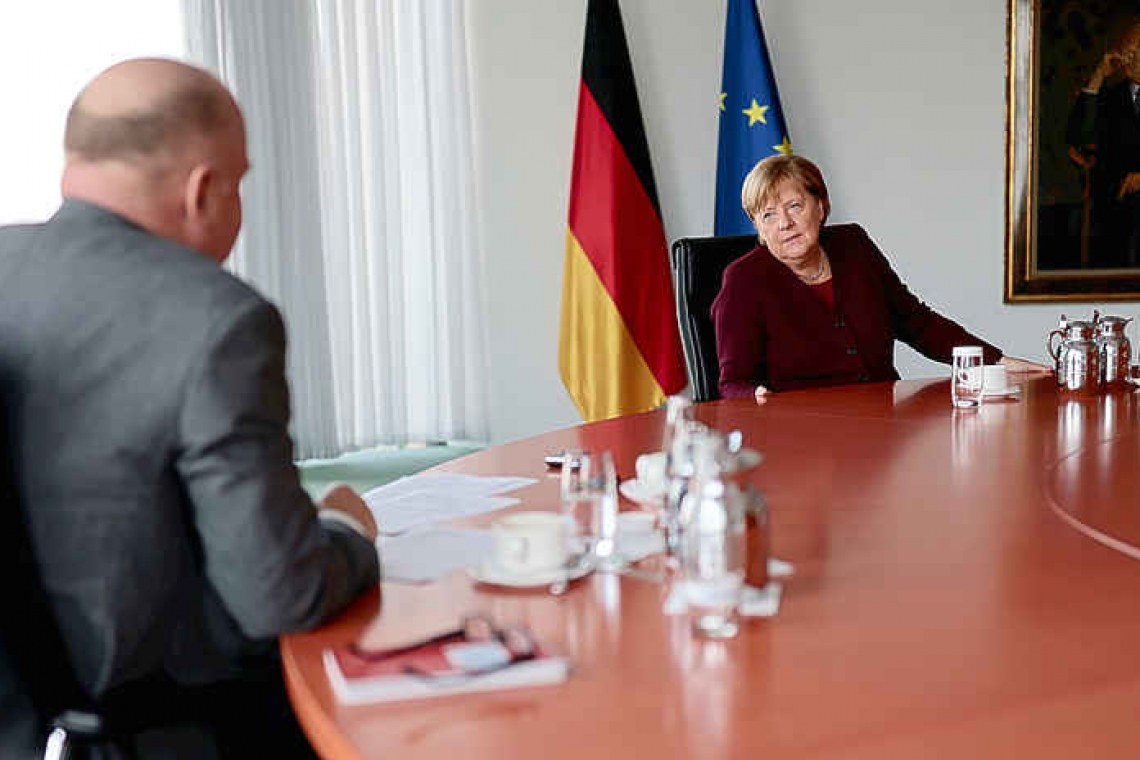 BERLIN--Germany may at first have been naive in some areas of cooperation with China, but should not sever all connections in reaction to growing tensions, Chancellor Angela Merkel has told Reuters.

Merkel's strategy of engagement has seen China become Germany's top trading partner during her 16 years in office, and has shaped Europe's stance on Asia's rising superpower, even amid concerns about unfair competition and industrial espionage.
"Maybe initially we were rather too naive in our approach to some cooperation partnerships," Merkel said in an interview. "These days we look more closely, and rightly so."
Merkel, who did not stand for re-election last September and will leave office once a new government is agreed, said Germany and more broadly the European Union should nonetheless continue to cooperate with China, and could learn from one another. "Total decoupling wouldn’t be right in my view, it would be damaging for us," she said.
China became Germany's biggest trade partner in 2016 and its rapid economic expansion has fuelled German growth throughout her tenure. But some critics say Germany is now too reliant on China, and becoming too soft on Beijing on awkward issues such as human rights violations.
Merkel's government has said she always addresses human rights issues on her official visits to Beijing - of which there have been no fewer than 12 - and has sought to diversify trade in Asia. Merkel said Germany was continuously in discussions with Beijing on intellectual property and patent protection, "both with regard to Chinese students in Germany and German enterprises operating in China."
She also said Western democracies that tried to formulate ethical standards for new technologies had to stay abreast of innovation in order to grasp their impact. "At the moment, that is not the case in Europe in fields such as quantum computers and artificial intelligence," she said. "China and in many areas the U.S. are better."
But Merkel said the state must still protect its critical infrastructure, pointing to a new German IT security law that sets high hurdles for makers of equipment for next-generation telecommunications networks, such as China’s Huawei. "However, I feel it is always important to stress that individual companies should not be excluded from the outset."
Merkel is now acting in a caretaker capacity pending the formation of a new coalition government, some of whose potential members advocate a tougher line on China. "We need an open system in which everyone is assessed according to the same standards," she said.