It must be addressed 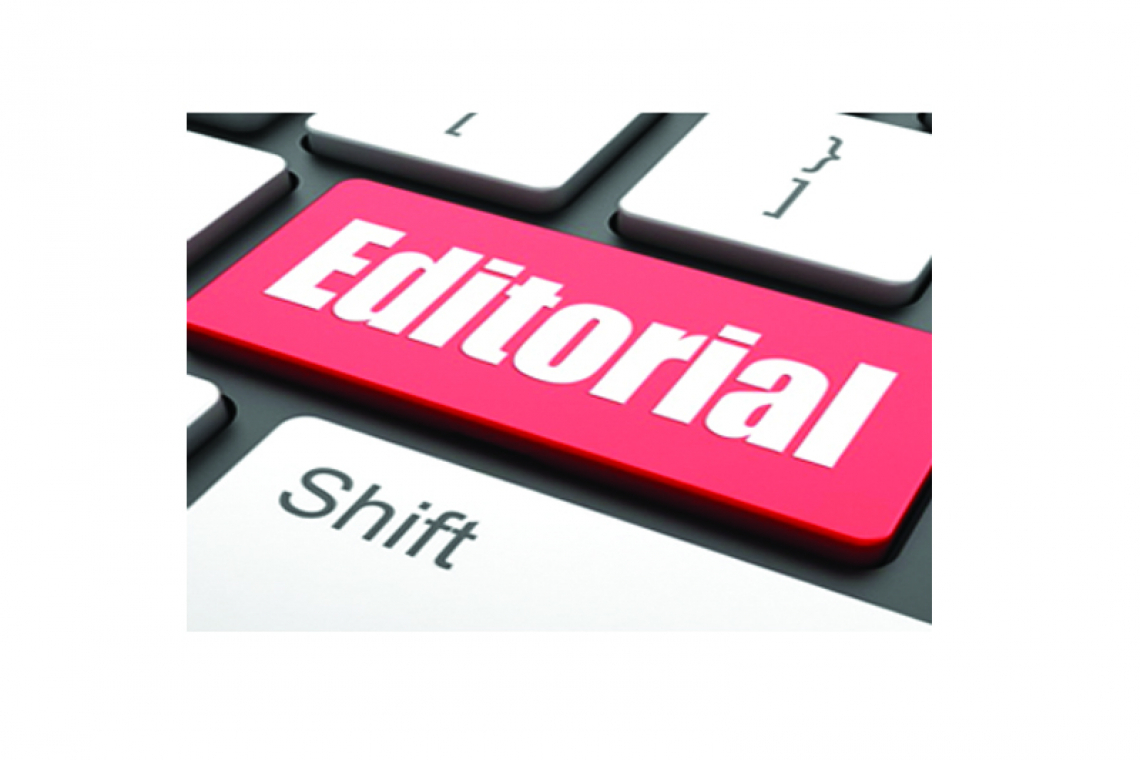 Indications are that the COVID-19 crisis-related Food Aid programme led by the Netherlands Red Cross until the end of April is finally resuming in earnest, more than two months later. Contracts with grocery stores to honour vouchers have reportedly been signed and existing contributor St. Maarten Development Fund (SMDF), on behalf of the Ministry of Public Health, Social Development and Labour VSA, is now coordinating the effort funded by the Dutch Ministry of Home Affairs and Kingdom Relations BZK, to be executed by also former participants K1Britannia, Freegan Food Foundation and COME Centre.

All who were receiving assistance from any of these entities have been called on to re-register and new applications are also welcomed. If unable to do so online, people can call or visit the help desks in Dutch Quarter and Cole Bay.

Once approved, thousands of households that relied on this help will no doubt soon be breathing a sigh of relief. Wage subsidies as well as employment and income support paid for with liquidity loans from the Netherlands have kept many workers and their families going for more than a year, be it with considerably less to spend, but several lost their jobs and earnings altogether during the pandemic too.

While putting themselves in those shoes may be hard for some, others know what it means to end up in such a situation and will probably understand better. These are unprecedented circumstances and if a widespread need still exists it must be addressed from a humanitarian perspective and to prevent abject poverty with all possible consequences including rising crime that could in turn negatively impact the just-recovering tourism economy.