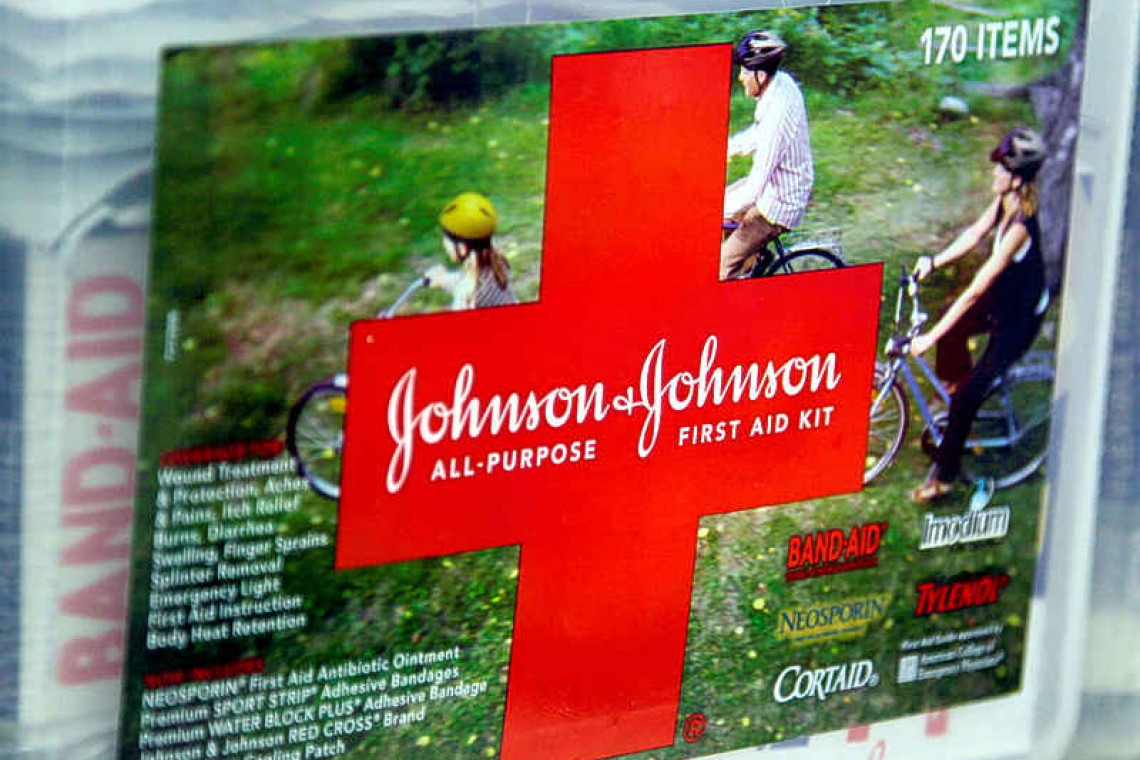 NEW YORK--Johnson & Johnson plans to spin off its consumer health division that sells Listerine and Baby Powder to focus on pharmaceuticals and medical devices in the biggest shake-up in the U.S. company's 135-year history.

The move by the world's largest health products company follows similar announcements by conglomerates Toshiba , General Electric, as well as J&J rivals, and underscores how big, diversified corporations are under pressure to simplify their structures to increase focus.
This has particularly been the case in healthcare, where the slow-and-steady business of selling products such as shampoos and moisturizers has increasingly diverged from the high-risk, high-reward work of developing and marketing blockbuster drugs. "We think these have evolved as fundamentally different businesses," J&J Chief Executive Alex Gorsky said.
Rival public consumer companies tend to be valued more richly by investors than the J&J consumer unit, Chief Financial Officer Joseph Wolk added in an interview. "That, quite frankly, was getting lost within Johnson & Johnson," Wolk said. "Similarly, I think - in terms of pharmaceuticals and medical devices - that prevented the spotlight from being shone on those businesses."
The company said it was aiming to complete the separation in 18 to 24 months at a cost of $500 million to $1 billion. J&J shares, part of the Dow Jones Industrial Average, were up 1.5%. The pharmaceutical and medical devices unit will retain the J&J name and the company expects a tax-free spinoff.
Some analysts argued for investor caution. "Historically, when the market becomes fully valued, we see a great number of spins being announced as companies look for alternate ways of creating more shareholder value," said Jim Osman, founder of research firm Edge Consulting Group. "It's something worth noting for the investor."
Johnson & Johnson's Band-Aids baby shampoo and cough remedies have long been the face of the company. But its pharmaceutical and medical equipment business, which makes cancer treatments, vaccines and surgical tools, is on track for nearly $80 billion in sales this year, far ahead of the $15 billion its consumer products are expected to bring in.
The higher growth outlook comes despite disappointing sales of Johnson & Johnson's COVID-19 vaccine following a string of production setbacks and fierce competition from rivals Pfizer Inc and Moderna.
Johnson & Johnson is following rivals. GlaxoSmithKline and Pfizer plan to spin off their joint consumer health business next year, and German drugmaker Merck KGaA sold its consumer health division to Procter & Gamble Co in 2018. Sanofi SA has also planned to spin off its consumer business.