GE, an industrial conglomerate pioneer, to break up 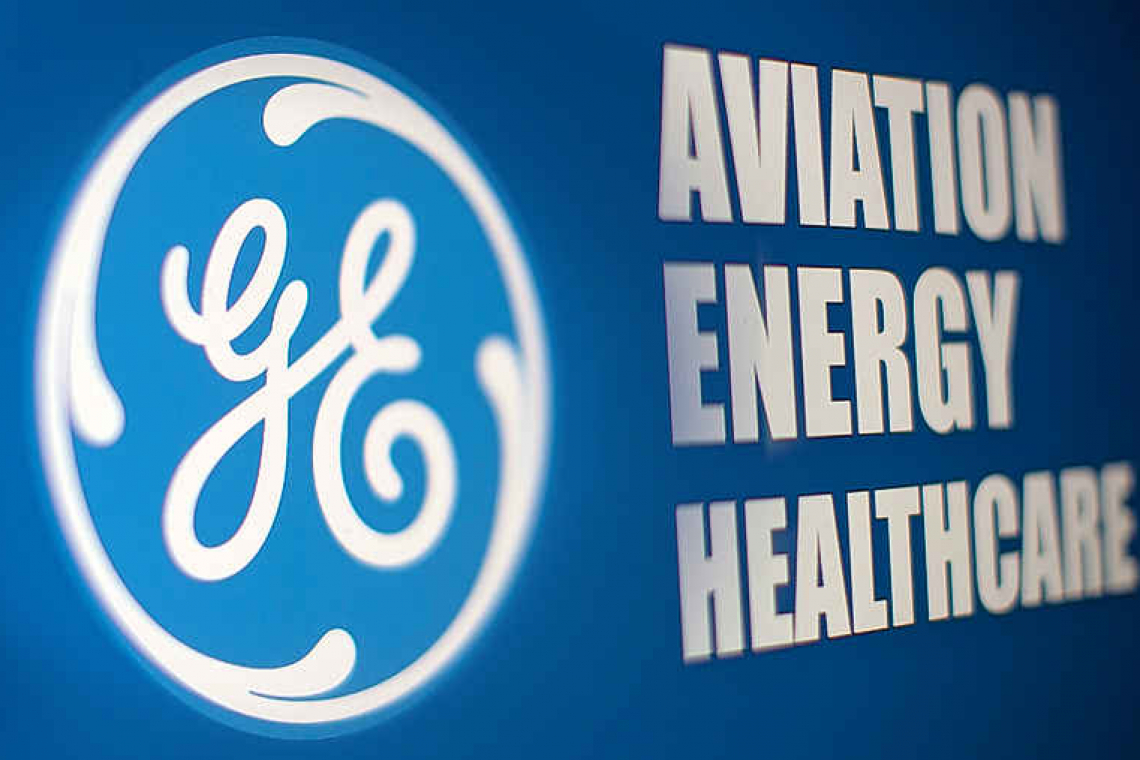 NEW YORK--General Electric Co will split into three public companies as the storied U.S. industrial conglomerate seeks to simplify its business, pare down debt and breathe life into a battered share price, the company said on Tuesday.

The split marks the end of the 129-year-old conglomerate that was once the most valuable U.S. corporation and a global symbol of American business power. GE shares closed 2.6% higher at $111.29 on Tuesday, after reaching a nearly 3-1/2 year high, compared with a 0.35% drop in the broader S&P 500 index. The industrial conglomerate's shares have gained about 9% since July 30 when the company reduced the number of its traded shares.
The Boston-based company said the three businesses would focus on energy, healthcare and aviation.
GE will separate the healthcare company, in which it expects to retain a stake of 19.9%, in early 2023. It will combine GE Renewable Energy, GE Power and GE Digital and spin off the business in early 2024.
Following the split, it will become an aviation company, helmed by GE Chief Executive Larry Culp. The aviation company will inherit GE's other assets and liabilities, including its runoff insurance business.
A company spokesperson said brands and names of the spun-off units will be decided later.
It is the boldest attempt under Culp, who took GE's reins in 2018, to simplify the company's business. In the past three years, Culp has focused on reducing debt by selling assets, and improving cash flows by streamlining operations and cutting overhead costs.
The measures have led to an improvement in GE's balance sheet, putting it on track to reduce debt by more than $75 billion by the end of 2021. The company now expects to generate more than $7 billion in free cash flow in 2023 and is planning to monetize its stakes in Baker Hughes, AerCap and the healthcare unit to cut its net debt to less than $35 billion by then.
In an interview with Reuters, Culp said the decision to split the company was paved by GE's progress in terms of repairing its balance sheet and operational performance. He did not expect the spinoff to face any regulatory or labour issues and said there was no investor pressure behind the decision.
"Spins create a lot of value," he said in the interview. "These are moves geared toward making GE stronger, helping our businesses and the teams perform better."
Culp's strategy is in stark contrast to the path GE pursued in the 1980s and 1990s under Jack Welch, who expanded the company into an industrial behemoth. A founding member of the Dow Jones Industrial Average in 1896, GE spent more than a century in that storied stock index before getting the boot in 2018 following years of sliding valuation. It created the first electric cooking range and clothes washer, the first nuclear power plant, and supplied the U.S. space programme. Its interests have spanned television, movies and insurance to lightbulbs and locomotives.
However, it has been facing investor skepticism about its ability to turn a corner since the 2008 financial crisis, while struggling with debt. The sagging fortunes prompted the company to fire Chief Executive John Flannery and hand over the reins to Culp.