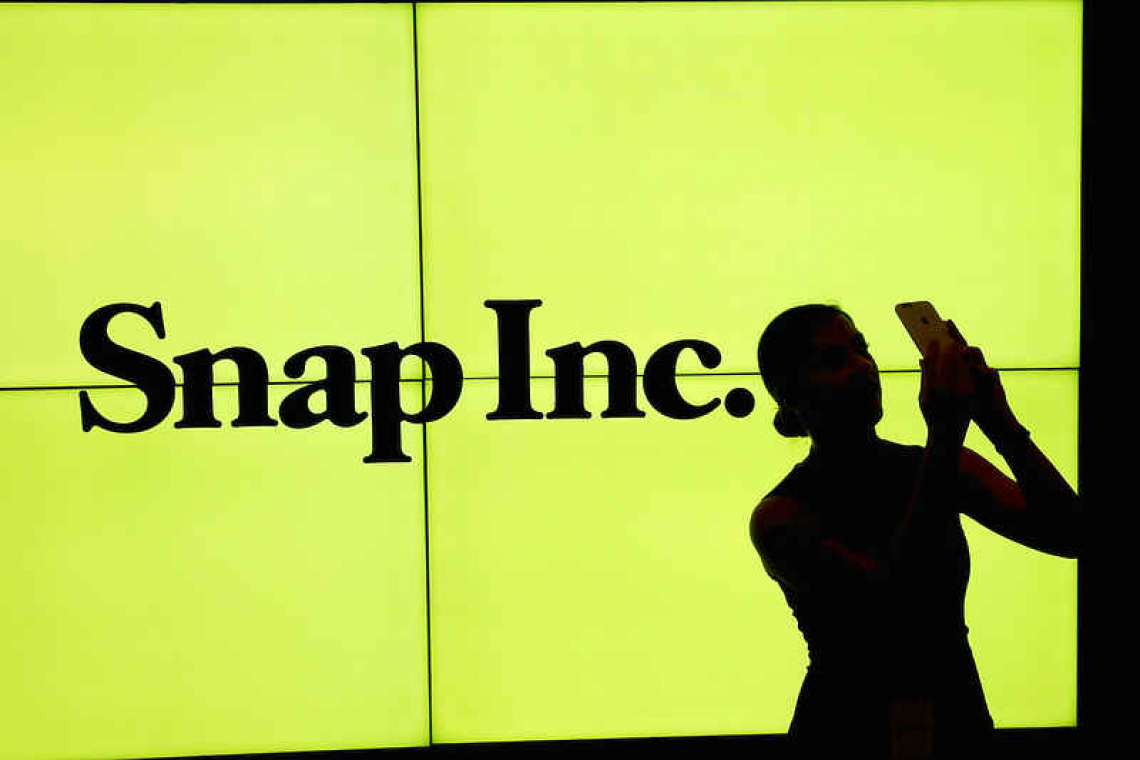 NEW YORK--Led by Facebook, social media platforms from Alphabet's YouTube to Snap Inc and Twitter are investing heavily in shopping features to drive revenue growth, a major theme that emerged during second-quarter results over the past week.

The companies are vying for a piece of the so-called social commerce industry, which relies on users' ability to discover and buy products through social media apps and is expected to balloon to $50 billion from $36 billion in annual sales by 2023 in the United States according to research firm eMarketer.
The success of social commerce stems in part from product targeting based on user interests, with sales generating more data that can be used for future advertising and merchandise placements. Facebook, widely considered the leader in social commerce, and Google helped retailers bring in sales in the last quarter, with ecommerce player Shopify saying the growth rate of products sold through the two tech companies' platforms was "several times that" of websites run by the merchants themselves.
Facebook CEO Mark Zuckerberg said that enabling commerce and making it easier for businesses to communicate with customers through its Messenger and WhatsApp apps was "the right long-term bet."
Retailers are increasingly hopping on to the trend as COVID-19 restrictions weigh on brick-and-mortar sales. Brands ranging from luxury fashion house Burberry to fast fashion giant H&M have signed up celebrities and influencers to get millions of their followers to make purchases off ephemeral stories or posts by asking them to "swipe up to purchase".
While the business is small for now, the social media giants are eyeing the data generated from users' shopping and browsing habits for targeted advertising. The scramble for user data has become even more crucial as recent privacy changes from Apple Inc limit tech companies' ability to track iPhone users and serve personalized advertising, ad experts have said.
Facebook launched Shops in May 2020 during the height of the pandemic, luring brands with an easy way to sell items directly through Facebook and Instagram and consumers with a curated and personalized way to discover trendy clothes or home goods. Facebook was the top social commerce platform according to a survey conducted by eMarketer in June 2020, with 18% of respondents saying they had purchased a product via Facebook. That compared with 11% for Facebook-owned Instagram and 3% for Pinterest.
Even as restrictions lift, analysts say the demand for shopping online is unlikely to retreat. "People have gotten accustomed to buying online," said Edward Jones analyst Dave Heger. "I don't think that they're going to go completely back to the level they were at before in terms of purchasing at brick and mortar stores."
Snap Inc is investing in augmented reality technology designed to help users virtually try on items like watches, jewelry and other apparel to cut down on returns, a major problem faced by online retailers. Snapchat users can take a photo of a friend's outfit with the app and find similar looks or product recommendations, Snap Chief Executive Evan Spiegel said last week during the company's earnings conference call.
"The holy grail of advertising is to actually sell merchandise," said Rich Greenfield, a partner at LightShed Partners, in a note on Snap last week. "While these initiatives are still in the early stages, we believe an increasing number of brands want to be associated with where commerce is headed."