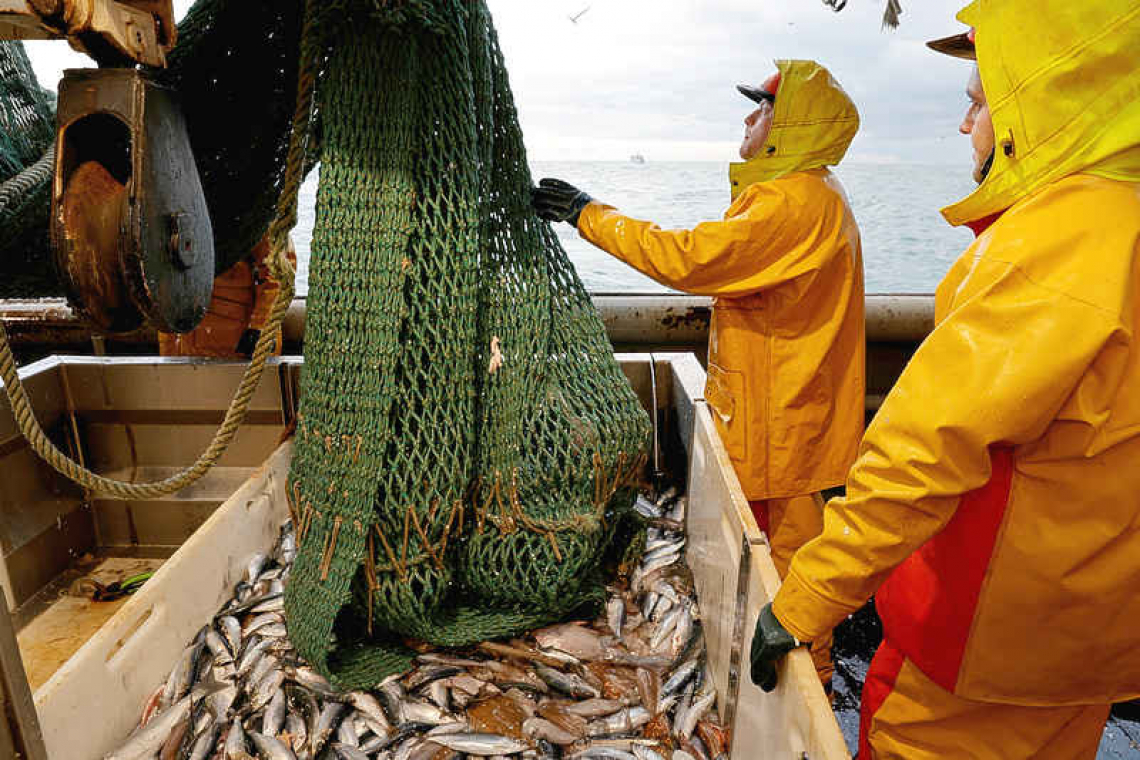 PARIS--French fishermen said they could block the northern port of Calais and Channel Tunnel rail link, both major transit points for trade between Britain and continental Europe, if London does not grant more fishing licences in the next 17 days.

The warning by trawler captains in Boulogne-sur-Mer comes as Britain reels from a truck driver shortage that has sown chaos through its supply chains for everything from fuel and pork to poultry and medicines less than three months ahead of Christmas.
Amid growing exasperation in France over what it says is Britain's refusal to honour its post-Brexit trade agreement with the EU, Olivier Lepretre, owner of a Boulogne-based trawler and chairman of the Hauts-de-France Regional Fisheries Committee, said port blockades were being considered by the fishermen. "Especially those handling the import and export of goods," he told Reuters.
Retaliation had been planned sooner but maritime minister Annick Girardin, who accuses Britain of taking French fishermen hostage for domestic gain, requested they hold off while Paris and the European Union pressure London, Lepretre said.
The dispute centres over the issuance of licences to fish in Britain's territorial waters 6-12 miles off its shores, as well as the seas off the coast of Jersey, a Crown Dependency in the Channel. Paris is infuriated by London's refusal to grant what it considers the full number of licences due to French fishing boats.
The EU's executive Commission said talks were now underway with Britain to find a solution to the intensifying row.
Lepretre said he expected there would be coordinated acts of retaliation along France's northern coast, including by the Normandy fishermen who operate off Jersey, if London did not budge. "It's not something that you can organise overnight," he said.
French Prime Minister Jean Castex has said Paris is ready to review its bilateral cooperation with Britain if no resolution to the row is found.