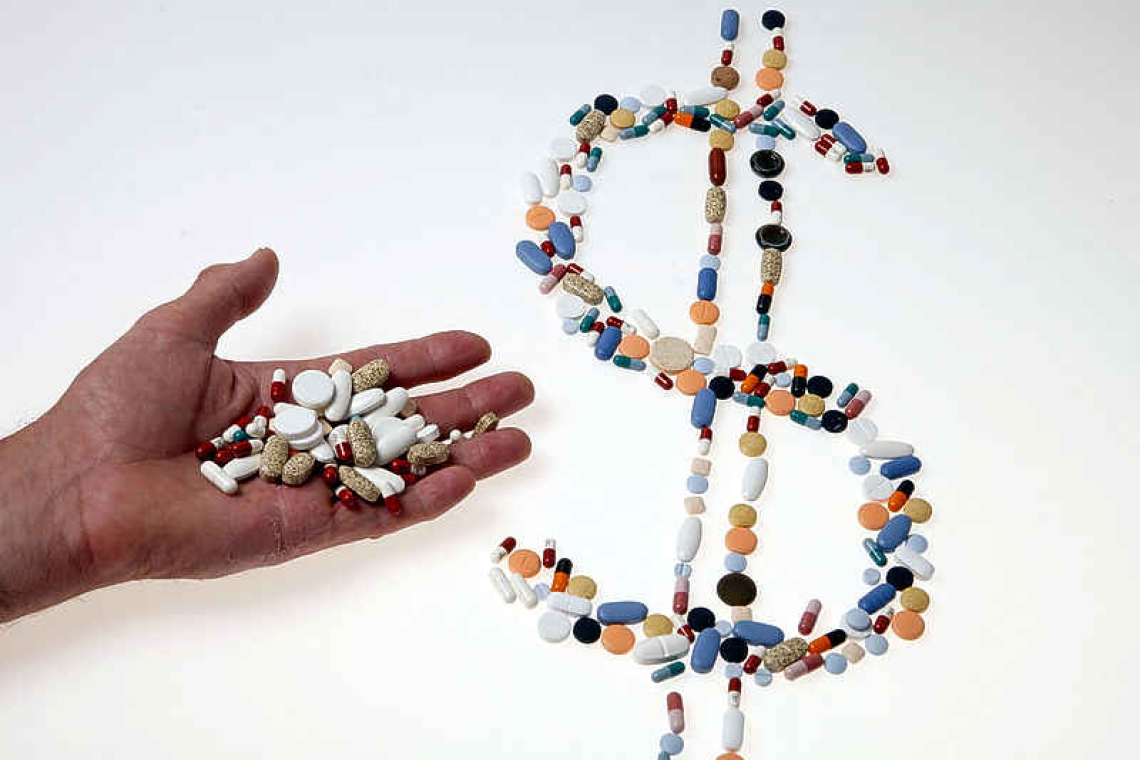 SAN FRANSISCO--Drugmakers are prioritizing complex biotech medicines over treatments that can be given as pills because recent U.S. legislation gives biologics a longer runway before becoming subject to government price limits, top industry executives said this week.

The Inflation Reduction Act (IRA), which Democrats passed last August, for the first time allows the government's Medicare health plan for people age 65 and over to negotiate the prices it is willing to pay for certain medications. The pharmaceutical industry, whose members gathered in the thousands this week in San Francisco for the annual JP Morgan Healthcare conference, opposed the legislation and has begun implementing strategies to mitigate its impact.
Such a shift in focus could result in the availability of far fewer cheap, generic pills in the long run. All other developed nations negotiate drug prices, making the United States the most lucrative market for the industry. The Congressional Budget Office estimates that the IRA's drug pricing provisions will reduce the federal deficit by $237 billion over the next decade.
Medicare will select the first 10 drugs for the programme this year. The number of medications subject to price negotiation will increase over time, but newer drugs are not included. The law sets a nine-year exemption period for "small-molecule" drugs, which are mainly pills, while "large molecule" biologics, generally injections or infusions, are protected from negotiation for 13 years.
"The difference between a nine- and 13-year product line is about 50 or 60% of the value," Eli Lilly Chief Executive Officer Dave Ricks said in an interview. "In 10 years, we'll have far fewer small molecules being developed than we do today."
He questioned the benefit of "rules that really just disincentivize investment in what ends up being convenient drugs, drugs for tough conditions like cancer and drugs that get really cheap when they go generic."
Lilly has already dropped a small-molecule blood cancer drug from its pipeline because "we just couldn't make the math work," Ricks said. The Indianapolis-based company is considering culling more early-stage pill programmes and is directing its small molecule development group to only pursue opportunities "that would be clearly good enough within nine years to be winners."
U.S. Congresswoman Katie Porter, a Democrat who has pressed for drug price limits, described the companies' strategy for dealing with the law as "treating potential new drugs as bargaining chips instead of as cures to save lives."
Most medicines on the market today are small molecules, which can be taken by mouth, absorbed into the bloodstream and easily penetrate cell membranes. Common examples include aspirin, statins for high cholesterol and blood pressure drugs.
In recent decades, pharmaceutical development has moved into more complex, difficult to manufacture large molecules, derived from living cells that can target a specific location or mechanism in the body. These biologics, like AbbVie's rheumatoid arthritis drug Humira, need to be injected or infused and can require special handling or monitoring of patients.
But the industry has also come up with innovative pills, which patients often prefer. Lilly and other drugmakers, for instance, are developing oral drugs for a diabetes and obesity- related target that is currently reached only by injected drugs.
When pills lose patent protection, generic copies usually enter the market at price discounts of up to 90%, while the competing "biosimilar" versions of large molecule drugs is much less robust and the discounts much lower. Steven Pearson, president of the influential drug pricing research group Institute for Clinical and Economic Review, said the IRA overall should help lower prices for Medicare patients but acknowledged new laws like it can have "unintended consequences."
He noted it is not unusual for pharmaceutical companies to choose not to pursue a drug they once thought promising. "We have only made it more complicated now," he said.