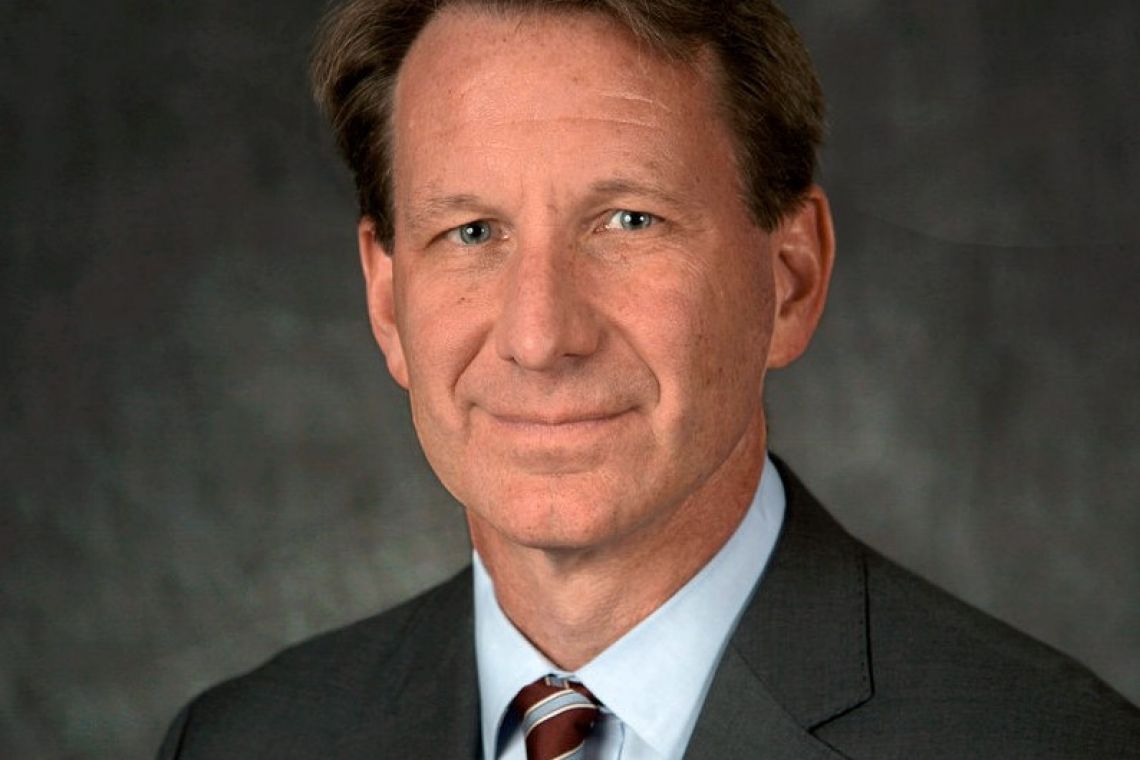 WASHINGTON--Cancer death rates in the United States fell 2.2% from 2016 to 2017 - the largest single-year drop ever recorded - fueled in large part by progress against lung cancer, the leading cause of cancer death, the American Cancer Society (ACS) reported on Wednesday.

Overall, cancer death rates in the United States fell 29% from 1991 to 2017, driven by steady declines in deaths from lung, colorectal, breast and prostate cancers, according to the society's annual report on cancer rates and trends published in CA: A Cancer Journal for Clinicians. The rates are based on the number of cancer deaths per 100,000 people in the United States.
"The report shows a continued striking decline in overall cancer mortality in the United States," Dr. Ned Sharpless, director of the National Cancer Institute (NCI), said in a phone interview with Reuters Health. "That trend shows no sign of abating."
Study coauthor Rebecca Siegel, scientific director of surveillance research at the ACS, attributes that to a doubling in improvement in lung cancer death rates, which fell 4% in the study period. Lung cancer is the second-leading cause of death in the United States behind heart disease.
"If you take lung cancer out of the mix, the drop was only 1.4%. It is truly the acceleration for lung cancer that is driving the record drop that we saw," she said in a phone interview.
Sharpless, who in November returned to the NCI after a stint as acting commissioner of the U.S. Food and Drug Administration, believes some of the gains in lung cancer are related to better therapies. But as the report only goes through 2017, the impact of many of the relatively new immunotherapies for lung cancer, such as Merck & Co's Keytruda, Bristol-Myers Squibb's Opdivo and others, as well as newer targeted treatments, have yet to be fully reflected in the mortality data.
"We think the lung cancer data are going to continue to improve for a few years," he said.
Typically, mortality data in the United States is about three years behind the current year, due in large part to the need to confirm that deaths were actually linked with a cancer. Even so, Sharpless said, data on cancer deaths is the most important metric used by the NCI for planning purposes.
To make up for the lag, the ACS uses computer models of cancer and population trends to project what is currently happening in oncology. In its latest report, ACS projects that in 2020 roughly 1.8 million new cancer cases and 606,520 cancer deaths will occur in the United States.