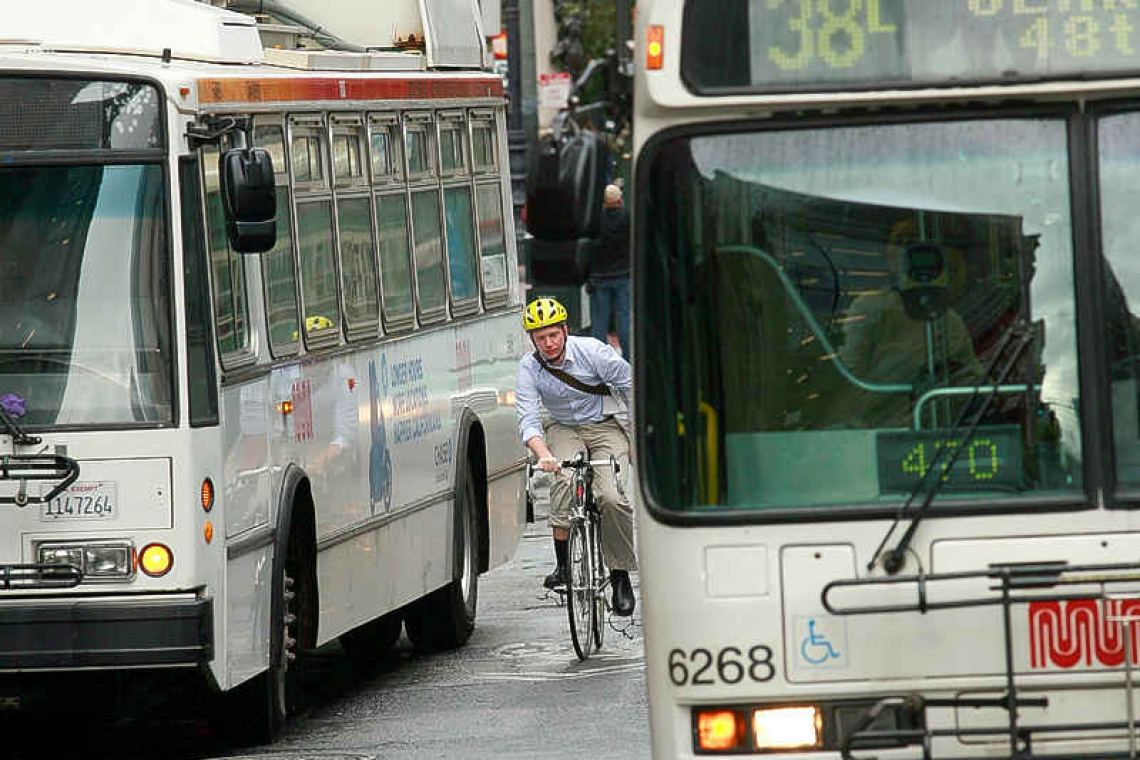 WASHINGTON--The lead U.S. Republican negotiator on an infrastructure plan said on Sunday he hoped for a detailed agreement sometime this week despite a dispute over spending on mass transit, but a Democratic source said several other issues were also unresolved.

Lawmakers are hoping to hold a procedural vote in the Senate as soon as Monday on whether to start debate on the bipartisan plan, and negotiators are trying to nail down final details. Issues that have strained the agreement include a provision intended to lift workers' wages.
A bipartisan framework brokered with President Joe Biden and announced over a month ago provides for $1.2 trillion in funding over five years, including about $579 billion in new spending on roads, bridges, ports and other public works projects. Lawmakers and the White House have been trying to fill in the gaps.
"We're about 90% of the way there," Senator Rob Portman, a Republican, told ABC's "This Week" on Sunday. "I feel good about getting that done this week," Portman said, adding that talks were continuing Sunday and the one issue outstanding was mass transit.
But a Democratic source close to the talks said a number of major issues were unresolved. In addition to higher wages and public transit, the two sides are apart on ensuring safe drinking water, expanding broadband internet, repairing highways and bridges and using unspent COVID-19 relief money to pay for the programme, the source said.
Nonetheless, Senator Mark Warner, a Democrat and member of the bipartisan group of 22 senators working on the plan, was optimistic they could produce something in writing by Monday. "We’ll have that text. It will be out there tomorrow," Warner told "Fox News Sunday".
Democrat Biden has said the bipartisan plan is essential, but he also wants it to be followed by a much larger $3.5 trillion budget framework that would allow for spending on some of his other priorities, including climate measures and social spending.
Republicans say they will not back the larger plan. But House Speaker Nancy Pelosi, a Democrat, says she will not hold a House vote on the bipartisan bill until the Senate also does the larger plan, an attitude that Portman attacked on Sunday.
"What she has just said is entirely counter to what President Biden has committed to and what the Senate is doing, which is a two-track process," Portman told ABC.
Asked whether Congress could end up with nothing passing, Portman said: "If she has her way we could."
Portman, without giving numbers, said Republicans had increased their own proposal for spending on public transit in the bipartisan plan. "We're not getting much response from the Democrats on it," he added. "My hope is that we'll see progress on that yet today."