President plans to 'recalibrate' Saudi relations in shot at MbS 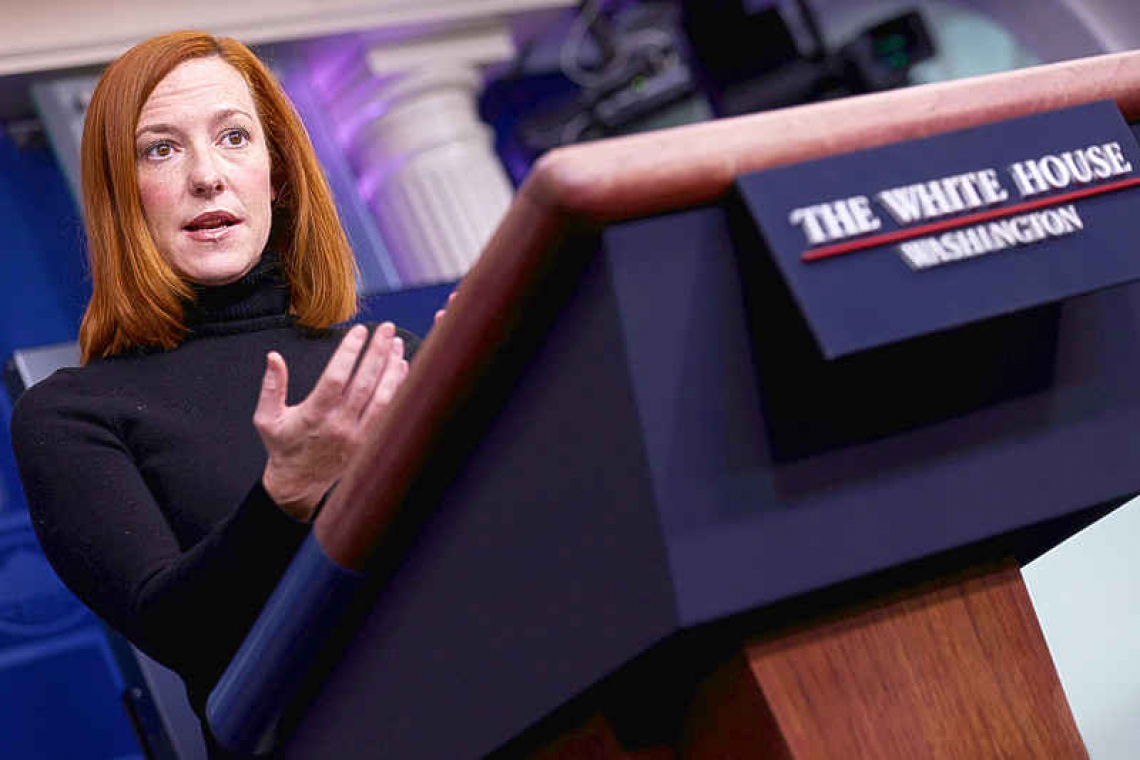 The announcement by White House spokeswoman Jen Psaki was an abrupt reversal in U.S. policy from Biden's Republican predecessor, President Donald Trump, whose son-in-law and senior adviser Jared Kushner maintained steady contact with the crown prince. "We've made clear from the beginning that we are going to recalibrate our relationship with Saudi Arabia," Psaki told reporters.
While her comments about the crown prince were likely to be seen as a snub, Psaki moved to clear the air on another controversy in the region, saying Biden would soon have his first phone conversation with Israeli Prime Minister Benjamin Netanyahu.
The crown prince, widely referred to as MbS, is considered by many to be the de facto leader of Saudi Arabia and next in line to the throne held by the 85-year-old King Salman. His prestige suffered a blow after the murder of journalist Jamal Khashoggi in 2018 at the hands of Saudi security personnel seen as close to the crown prince.
The Biden White House has been pressuring Saudi Arabia to improve its record on human rights, including the release of political prisoners such as women’s rights advocates from jails. The Trump White House had found MbS the leader to deal with in Saudi Arabia and worked with him on a variety of areas, such as resolving a rift between Qatar and other Gulf nations.
As for questions about whether Biden would speak to the crown prince, Psaki said Biden is returning to "counterpart to counterpart" engagement. "The president's counterpart is King Salman and I expect at an appropriate time he will have a conversation with him. I don’t have a prediction on the timeline for that," she said.
Psaki said Saudi Arabia has critical self-defense needs and the United States will work with the Saudis on this "even as we make clear areas where we have disagreements and where we have concerns. And that certainly is a shift from the prior administration."
Trump was a close ally of Netanyahu and moved U.S. relations to a strong pro-Israel position with little to no contact with the Palestinians.