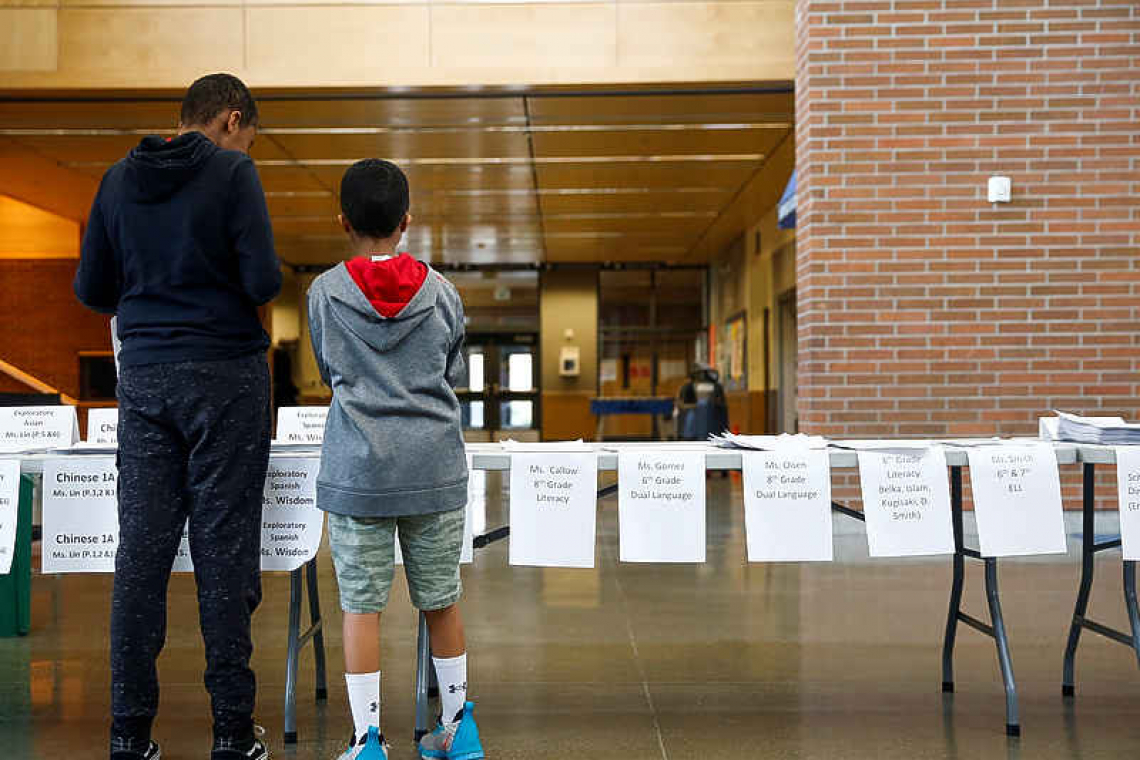 LOS ANGELES/WASHINGTON--The lack of internet access in the United States is particularly pronounced in rural, southern areas with higher Black populations, researchers said Wednesday amid a battle in Congress over how to close the digital divide.

African Americans across rural counties in 10 mostly southern states were nearly twice as likely to report not having home internet access as white Americans in the same region, said a report by the Joint Center for Political and Economic Studies. That dynamic amplifies existing "structural racism" that African American families face in rural areas across the southern states, said Dominique Harrison, the author of the report by the Washington, D.C.-based think tank.
"Despite constant conversations about rural access to broadband in the U.S., most of it is focused on white rural residents," Harrison told the Thomson Reuters Foundation. "This is data that's important for all policymakers to see."
A $1 trillion-plus infrastructure package that passed the U.S. Senate but is currently stalled in the House would steer $65 billion to expanding broadband access. If passed, the bill would represent "the biggest broadband investment in our history to close the digital divide," U.S. Senator Michael Bennet of Colorado said in an emailed statement.
The study examined the area known as the Black Rural South: 152 counties in the states of Alabama, Arkansas, Florida, Georgia, Louisiana, Mississippi, North Carolina, South Carolina, Tennessee, and Virginia where at least 35% of the residents are Black. In those regions, 38% percent of African Americans said they lack home internet access, compared to 23% of white Americans in the same areas.
Nationwide, 22% of African Americans and 18% of all Americans say they have no internet at home, the report found.
Both a lack of available high-speed internet services and a lack of financial resources contribute to the striking gap, the study said. Among residents in the regions Harrison studied, data from the Federal Communications Commission (FCC) found that more than a quarter do not have the option to subscribe to high-speed broadband, with internet speeds of at least 25/3 megabits per second. Out of all Americans, that figure is 3.8%.
Households with annual incomes of less than $35,000 account for nearly 61% of Black households in the areas Harrison focused on - compared to about 29% of households across the country, according to the report. "Before we can even consider affordability, Black residents are being shut out of access at shocking rates, and countless more with high prices and insufficient federal support," Harrison said.
"Internet service providers say it's not profitable to build in those communities," she said, adding that a mix of well-targeted subsidies, federal investments and municipally-built broadband would help plug that gap.